London’s Time Based Arts (founded in 2009 by Flame artists Mike Skrgatic and James Allen) prove once again that big VFX no longer have to come from big shops. Check the evidence: this ambitious and wonder-filled 90-second adventure created in four months at TBA’s Shoreditch studio for Vodafone directed by [Read more] 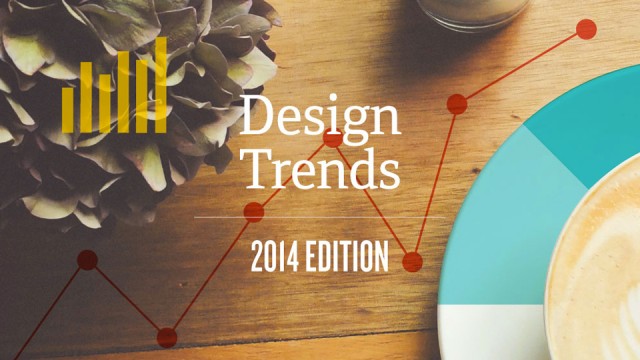