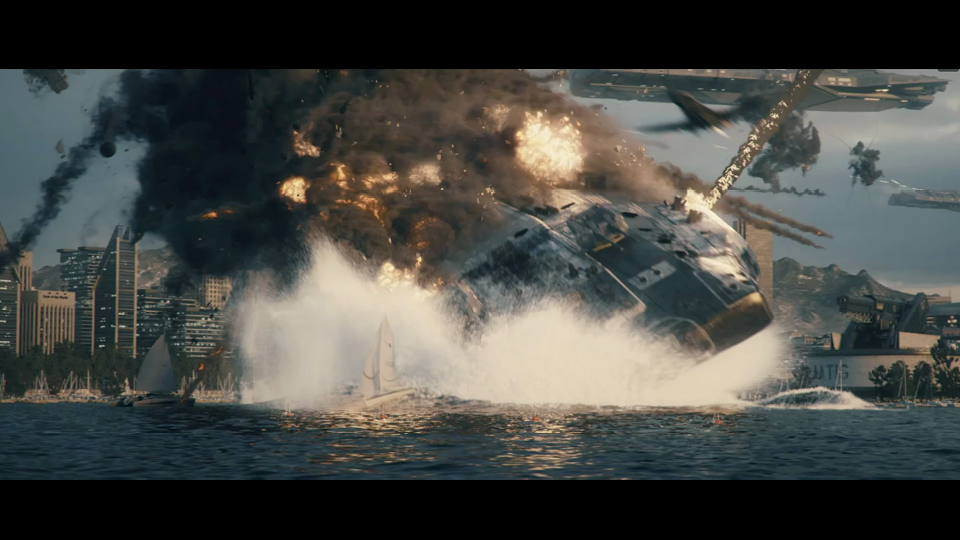 Big Action and Infinite Warfare in Call of Duty Scenes 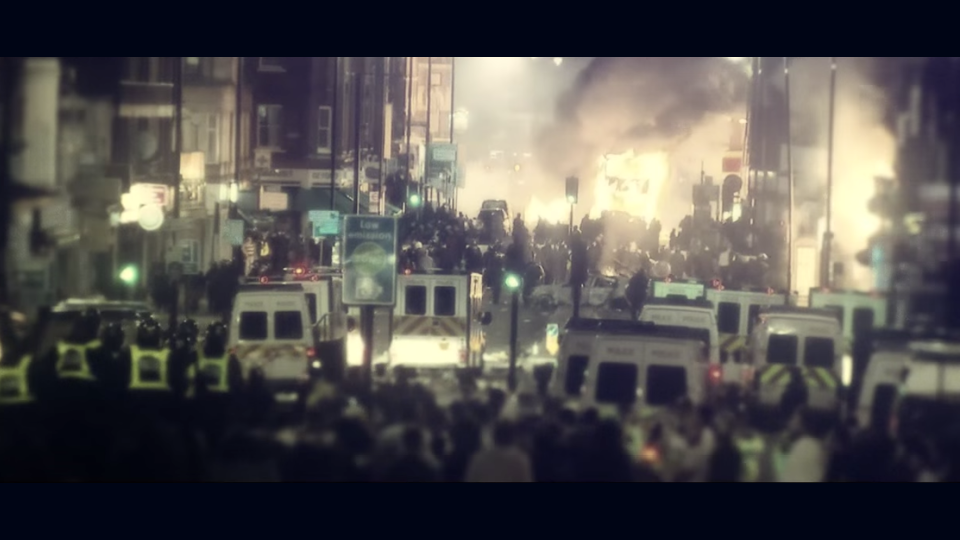 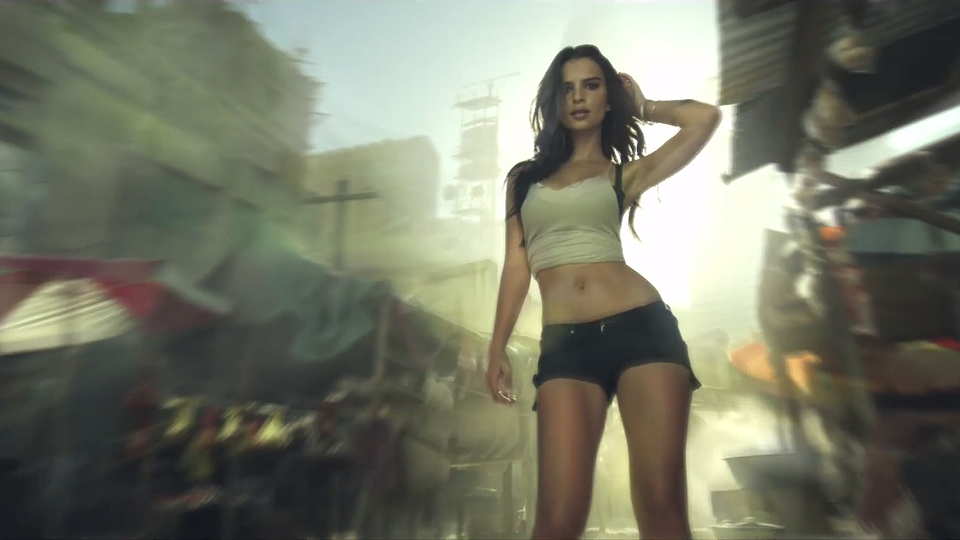