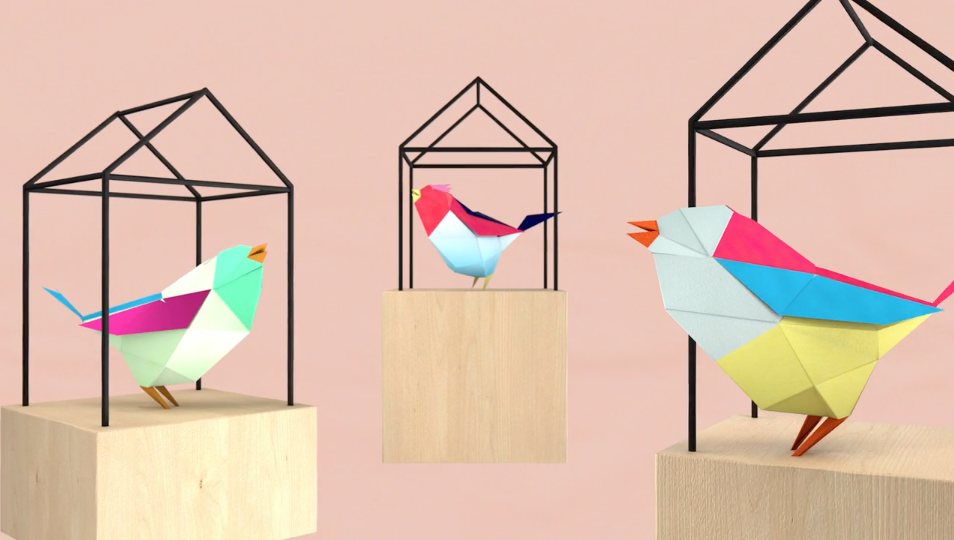 Barcelona creative studio Cómodo celebrate the opening of the 2016 Promax Europe event in their home town by breaking out a spectrum of styles and techniques in a rollicking “Recognition of the hours of creativity and toil, to the love and passion that we all pour into each project.” [Read more]