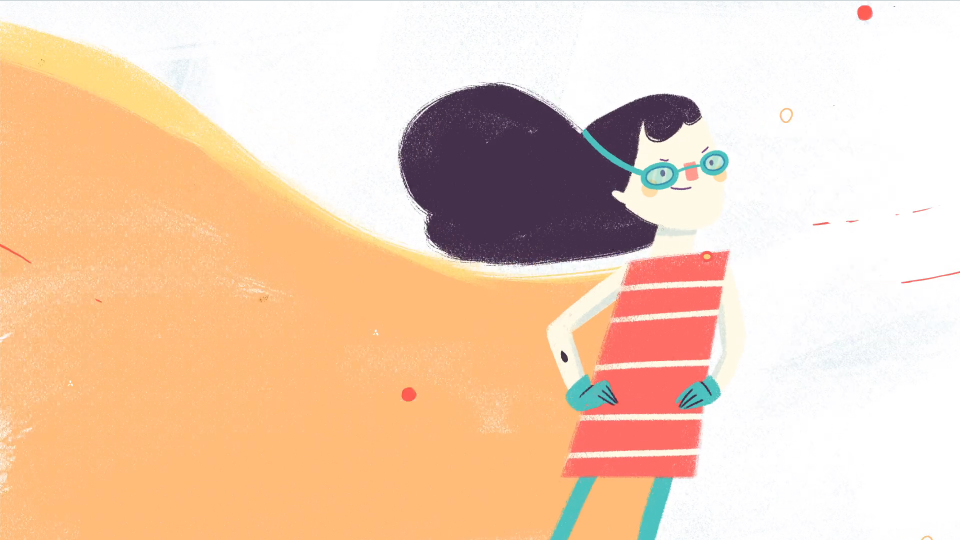 Conceived and produced by artist and poetry teacher Nancy Kangas and filmmaker Josh Kun, the Preschool Poets is a series of eight poems composed and performed by preschool-aged kids and interpreted into short films by animation artists around the world. Director Henrique Barone in Vancouver: “We were very lucky to get Penny’s poem ‘Supergirl’ where […] [Read more] 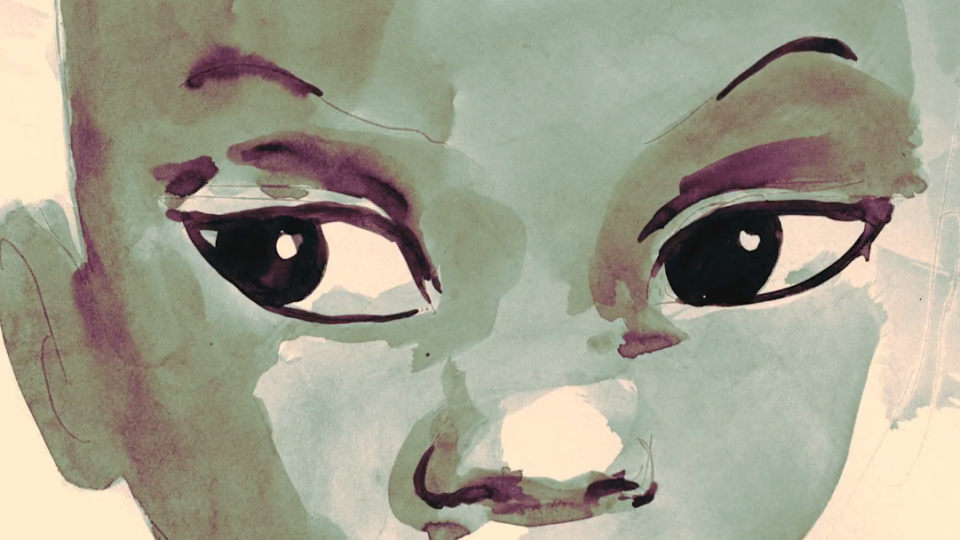 Daniel Bruson Animates “Me” by Ja’Lantea, aka J-Money