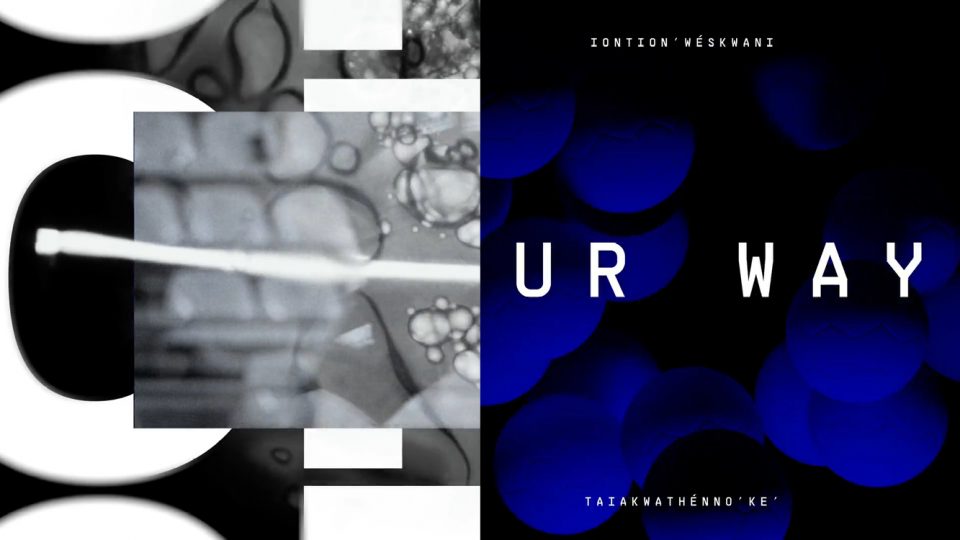 Motion designer/director Sebastien Camden at Rodeo in Montréal: “For the unveiling of the Montréal MLS soccer team rebrand from ‘Impact’ to ‘CF Montréal’, we were tasked to animate the brand new visual identity for the manifesto film directed by Bobby Léon. [Read more] 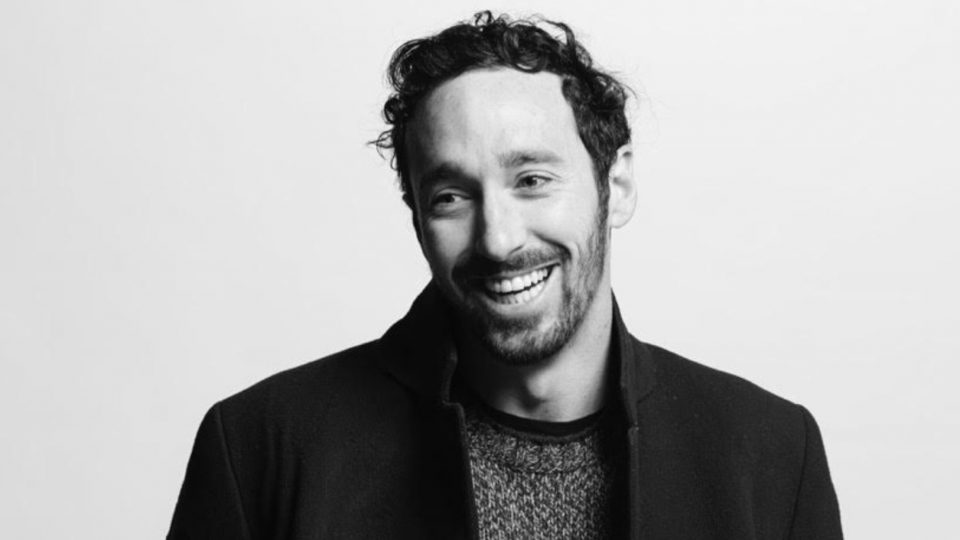 Matthew Kalinauskas, aka Bellzon, is an animation director, 2D animator, and illustrator who learned to animate on paper, mostly because that’s how Bambi animators did it. (He swears he’s not as old as that sounds.) [Read more]

Directors Kelly Meador and Daniel Elwing at Impactist: “Earlier this year we were kindly asked and tasked by folks at FX with reinterpreting the trope-filled landscape of true-crime series graphics for The Most Dangerous Animal of All. “This four-part documentary based on Gary Stewart’s best-selling book of the same name focuses on the story of […] [Read more] 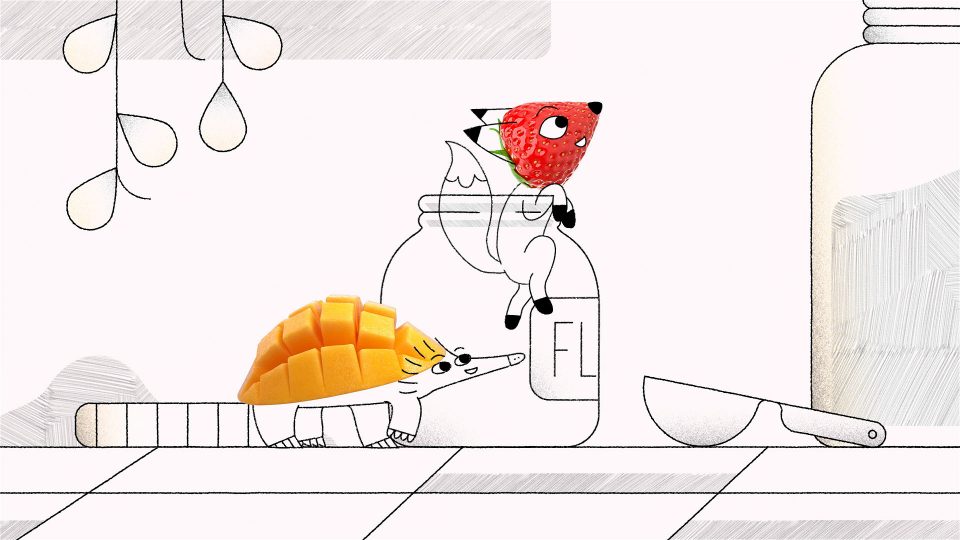 Buck: “We partnered with AJF in Melbourne to evolve a series of fun stories for Yoplait that saw a cunning crew of fruity creatures get in all sorts of mischief. [Read more] 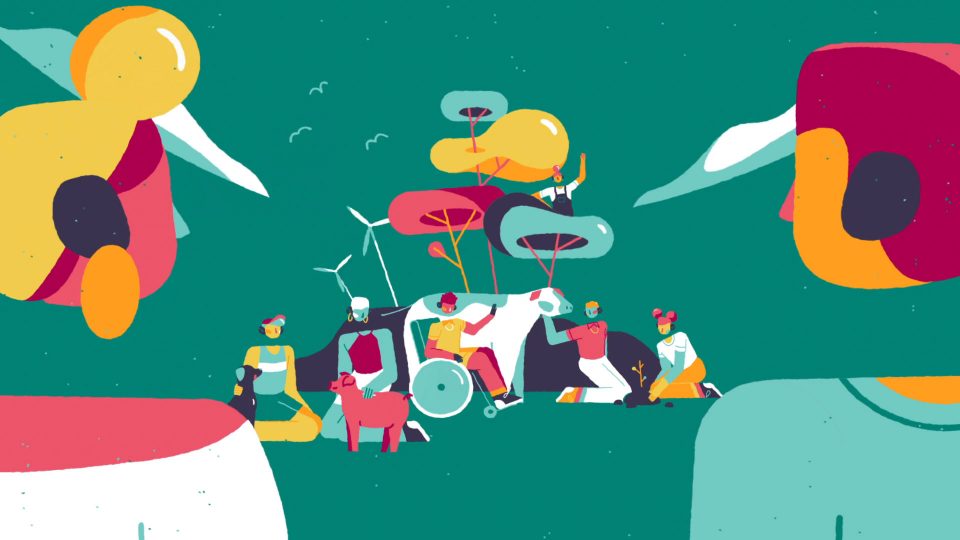 Director/animator Charlie Gagné at Dinos & Teacups in Montreal: “So after receiving one too many project inquiries for animal products, I decided it was time to cut the crap and start aligning my personal values with the animation work I choose to put out there. [Read more]