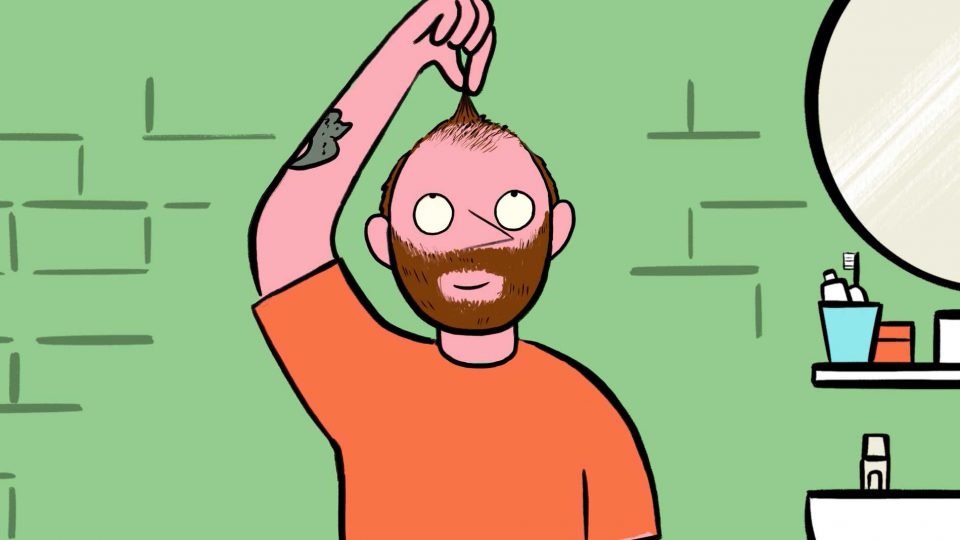 Guido Lambertini, creative director/partner at Niceshit in Barcelona: “Men’s health is a delicate topic to tackle so the main challenge in creating these films was to talk about this and get men to fix problems in a lighthearted, humorous way.” [Read more] 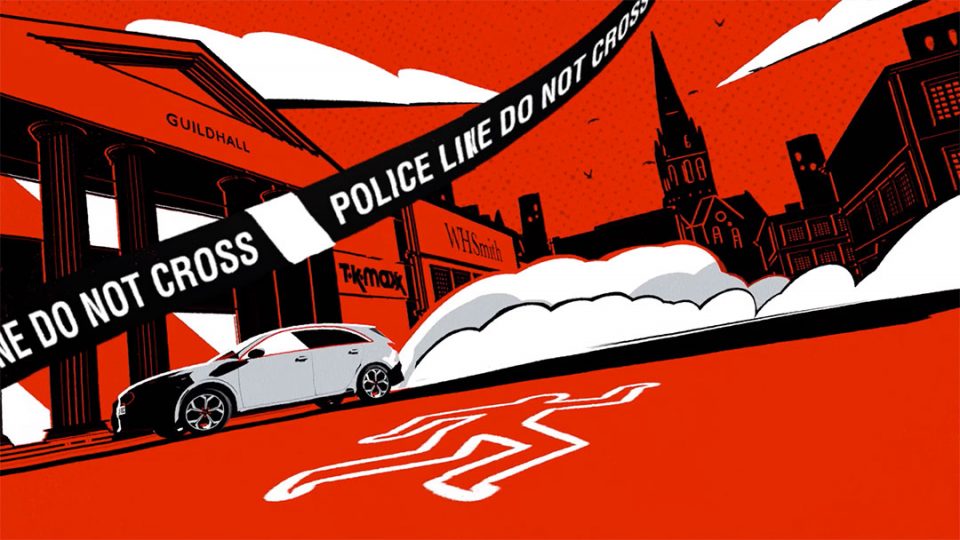 From the team at Cub Studio in Brighton, UK: “We are huge fans of [British comic/actor/writer] Fergus Craig and in particular his excerpts from the upcoming Roger LeCarre thriller, Once Upon A Crime. [Read more] 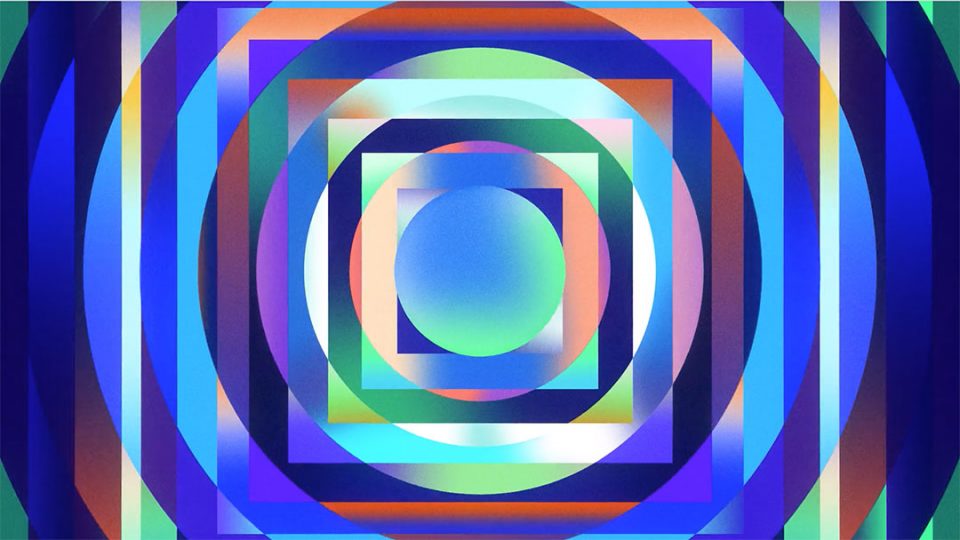 Director Gustavo Leal at Dirty Work in São Paulo: “We were invited by agency monkey-land to develop and create a manifesto for PetroRio, an oil company based in Brazil. [Read more] 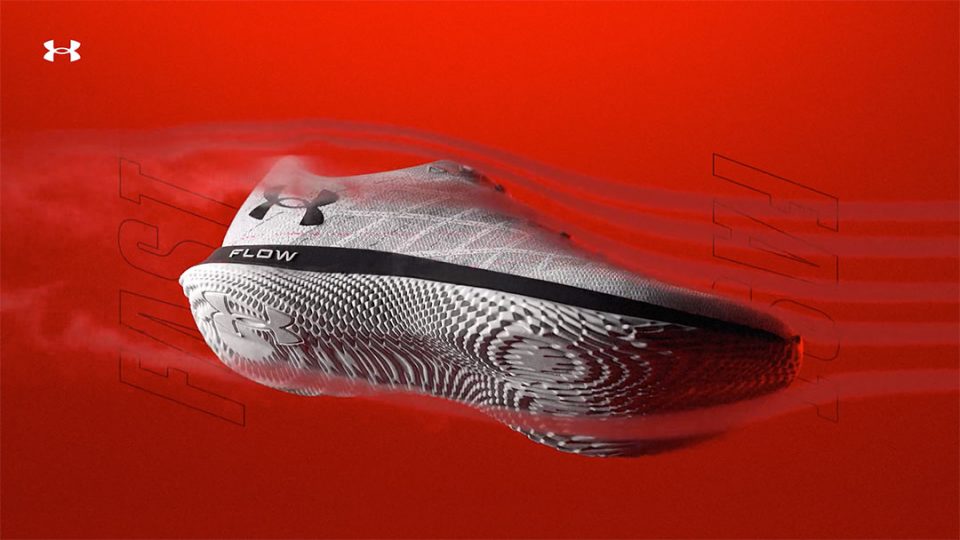 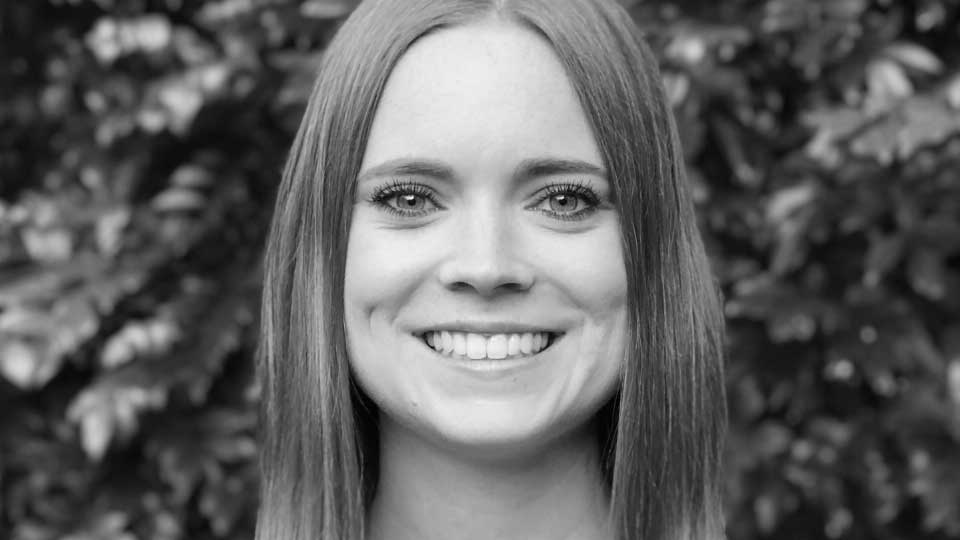 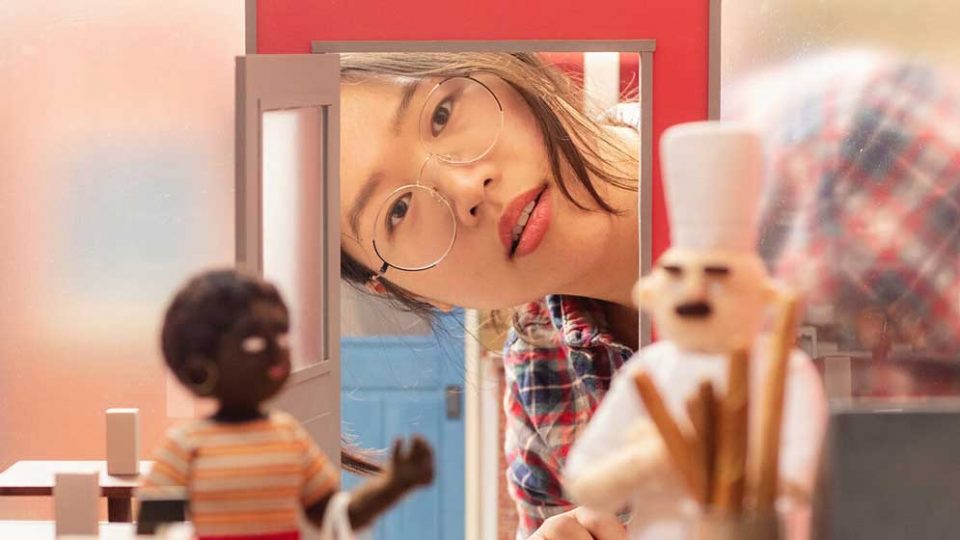 From the release: Nexus Studios is delighted to announce the signing of Siqi Song to its commercial roster. Based in Los Angeles, Siqi’s rich, tactile and thought-provoking work has been screened internationally at numerous film festivals including Sundance, SXSW, Annecy, Ottawa, and more. [Read more]