In an act of true selfless courage, directors Ricard Badia, Russ Etheridge, and Milo Targett (sometimes disguised as “Plank Studio” in London) take us behind the scenes in this shocking exposé of how CG short films are actually made. 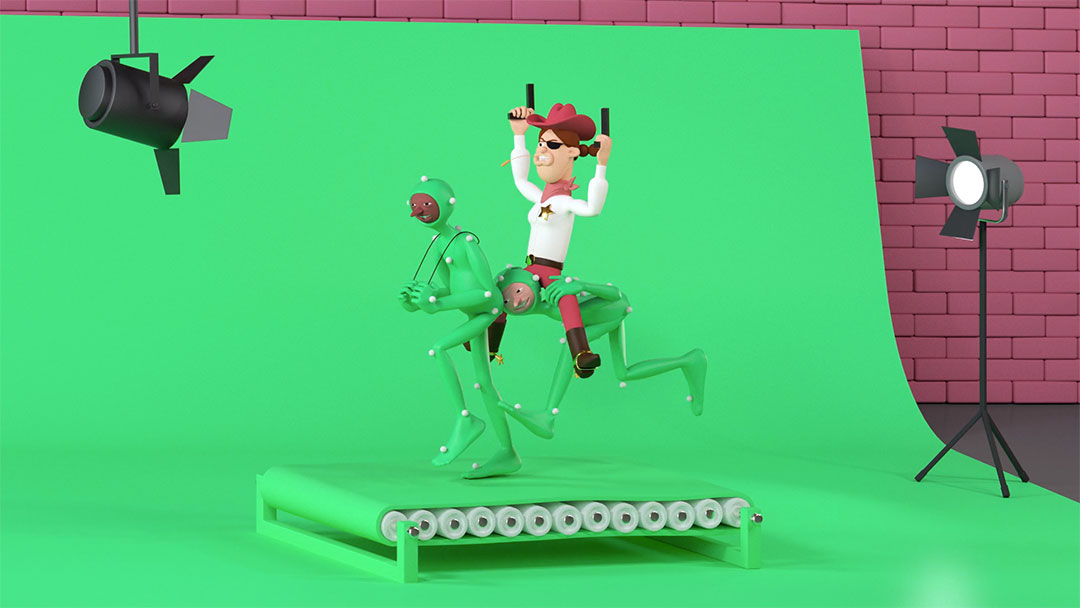 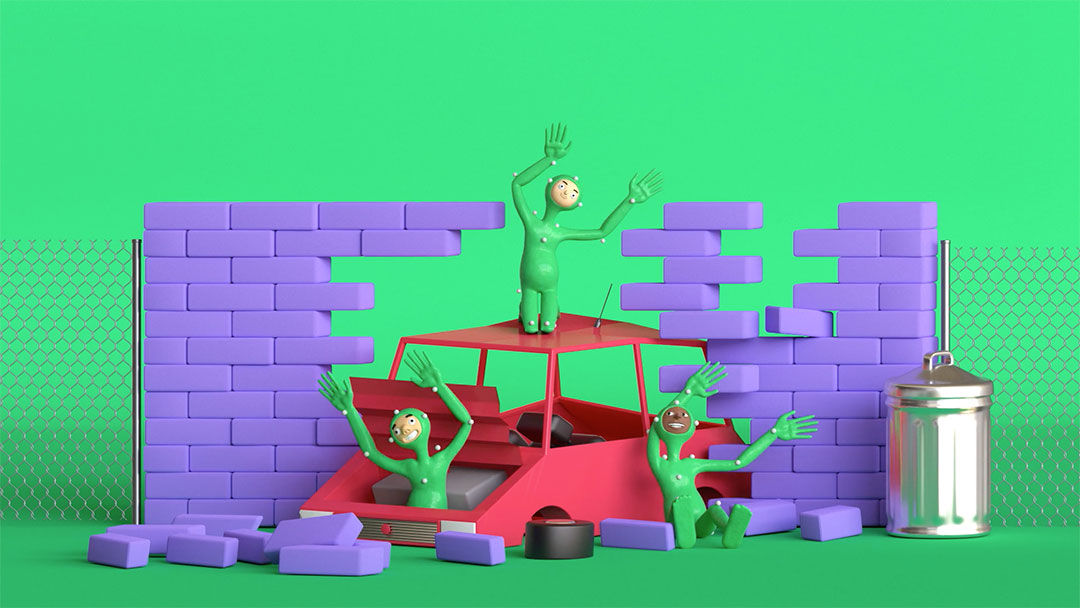 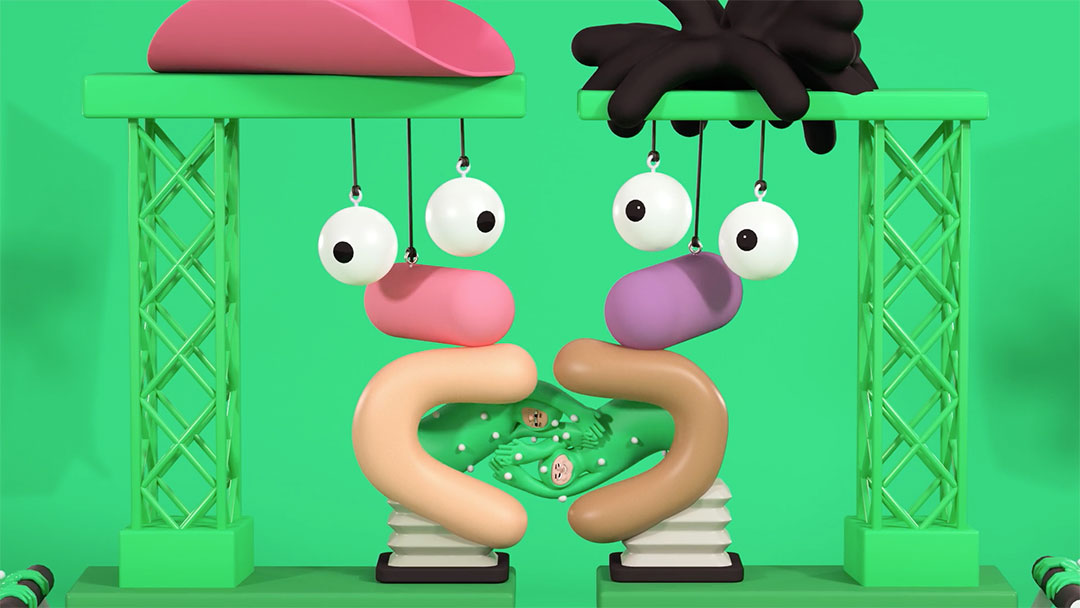 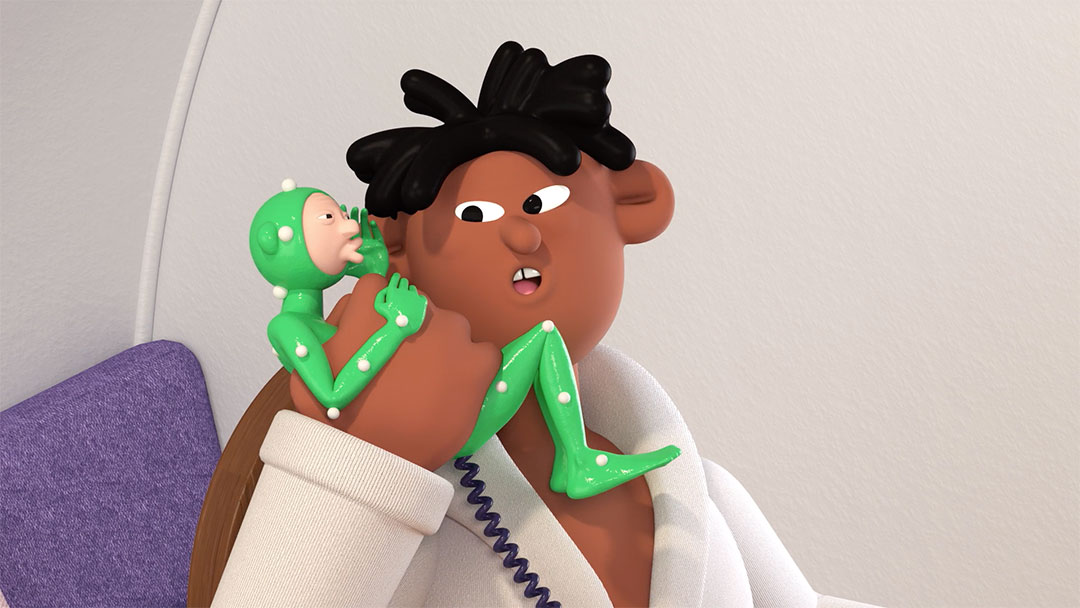 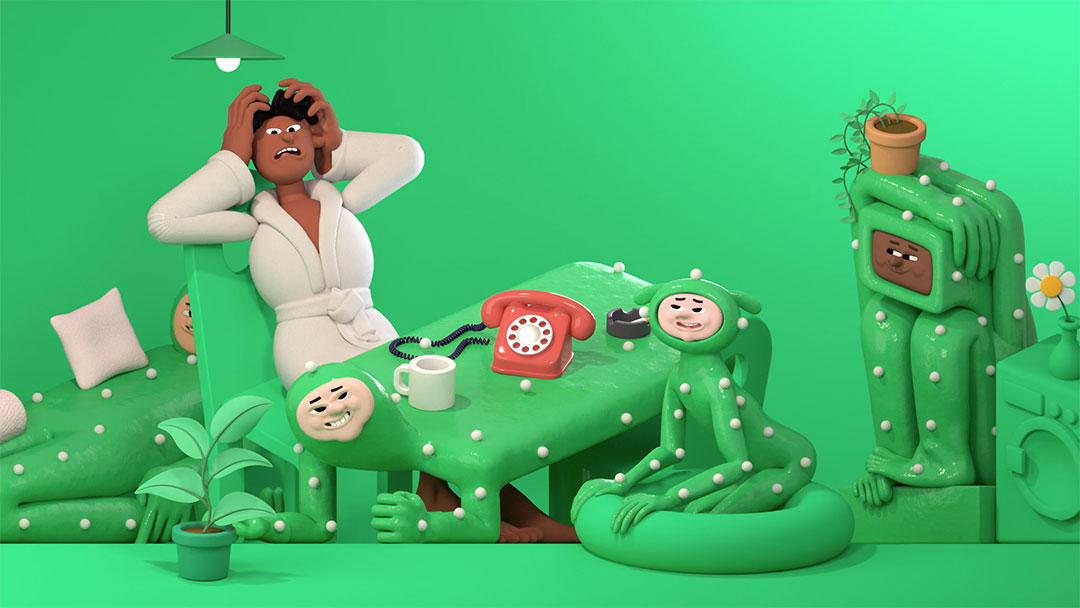 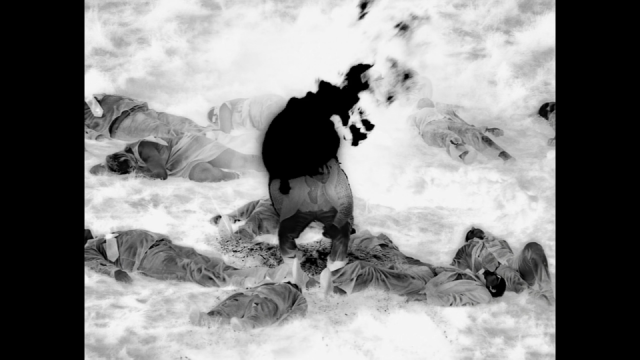 Digging Up Dead Bodies with the Young Fathers 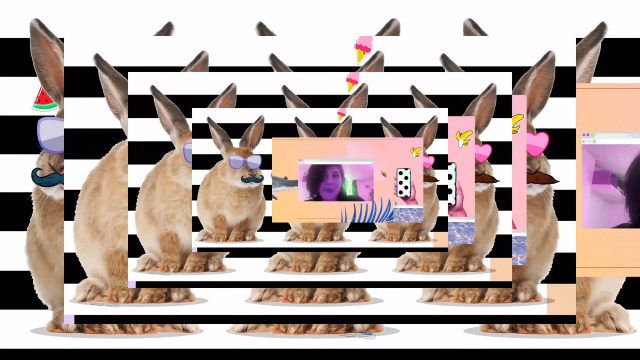 Sami Fitz "Thinking Of You" Music Video by WeCanMake 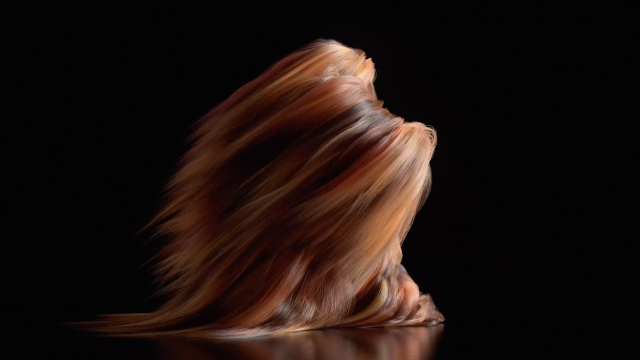 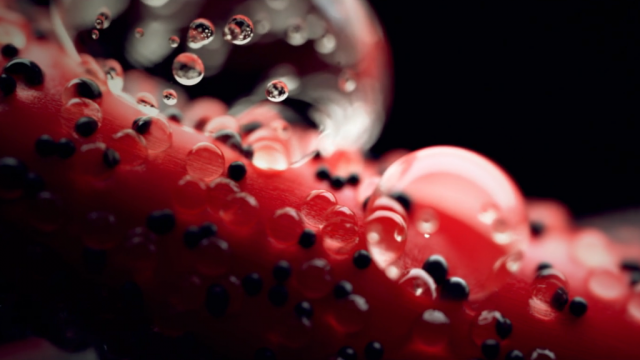 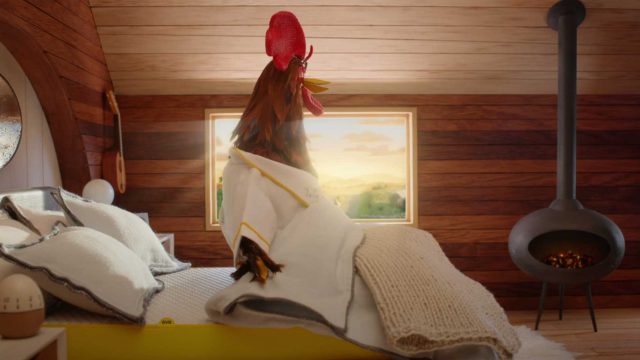 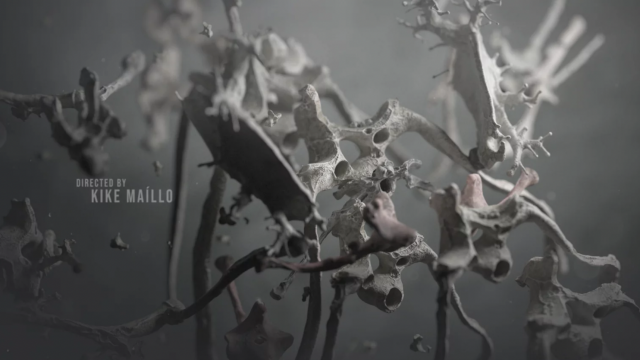