Erin Sarofsky reunites with producers Anthony and Joe Russo (who they worked with on the titles for “Community” in ’09) to close Marvel’s “Captain America: The Winter Soldier.” The Chicago studio presented eight creative directions with the winning treatment created by Sarofsy and comic book artist David Mack.

Erin Sarofsky: “With this film, Anthony and Joe produced a narrative that evokes 1970’s conspiracy thriller cinema. With that in mind, we wanted to create a main-on-end title sequence that acknowledged their inspiration but was interpreted with more modern sensibilities.

“So we worked within a visual style that has simple, graphic compositions with strong, legible typography. This look is a clear nod to the spy style and political thriller title design of the 60s and 70s.” 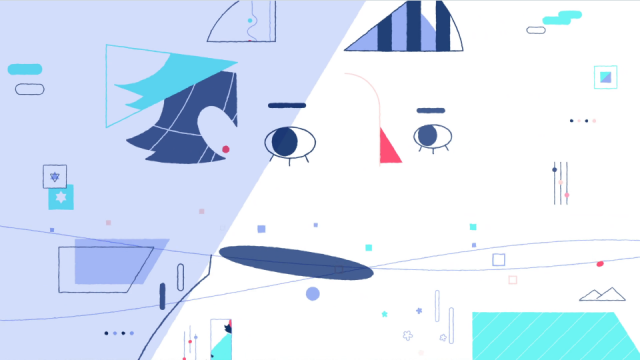 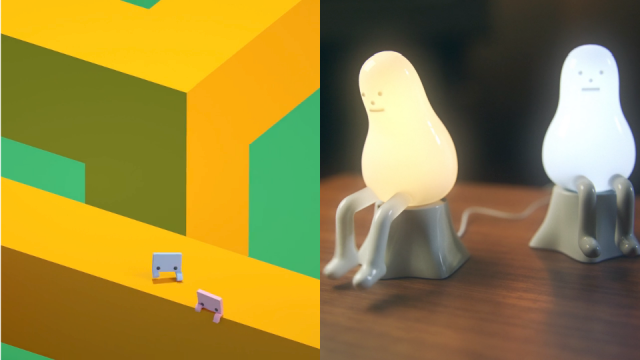 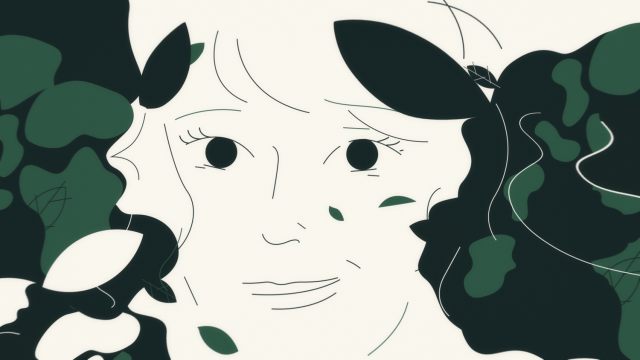 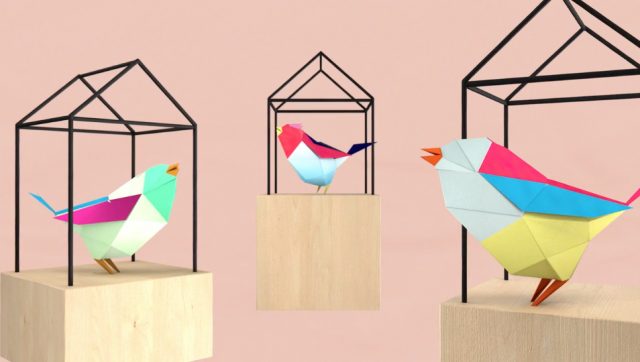 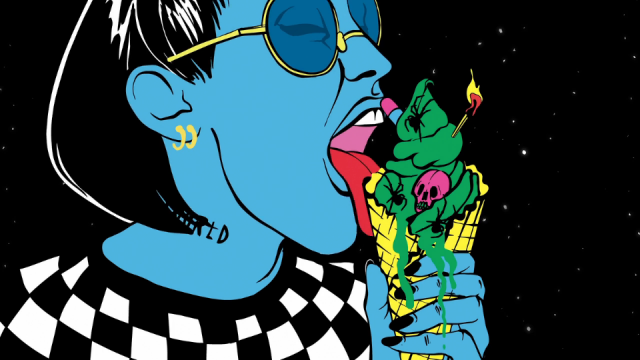 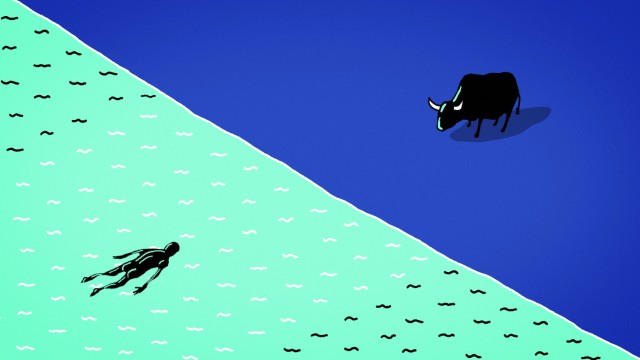