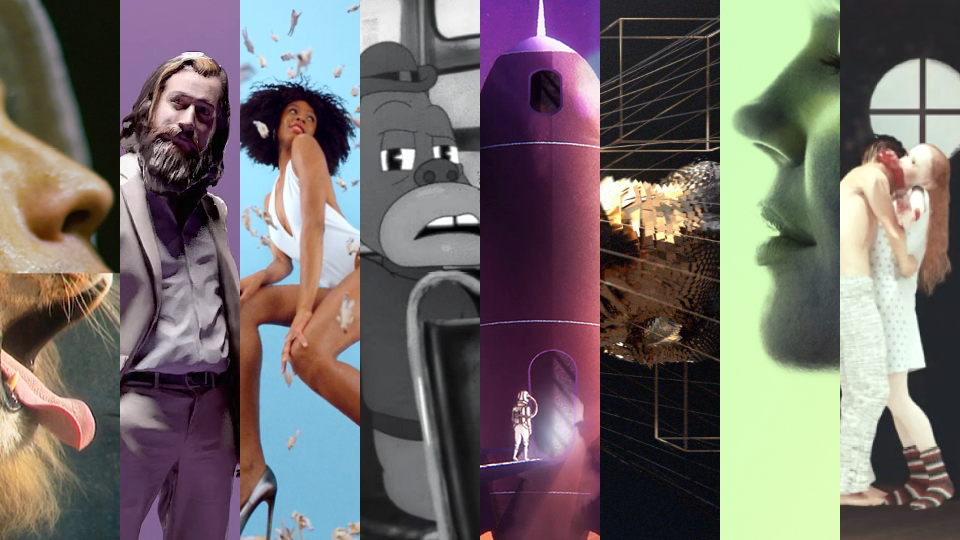 Music videos continue to provide a fertile and fully democratized space for creative expression where the most inspired and interesting work is driven by passion instead of budget.

From the high-profile socio/political projects for JAY-Z and Elton John to under-the-radar passion-projects for artists you have never heard of, here are eight of our favorite music-driven films published in The Stash Permanent Collection during 2017.

Director Kachi Chan in Hong Kong: “‘Antithesis’ was created for Ryuichi Sakamoto’s International Short Film Competition, so the first idea that came to my head was to do an audio-driven animation, to interpret and visualize Mr. Sakamoto’s music.

“I chose the track ‘Disintegration’ because I feel so peaceful and hypnotized when listening to it, so I decided to visualize that feeling out of it.”

Lisha Tan, creative director and Tim Devlin, art director at The Mill LA: “It all starts with JAY-Z and director Mark Romanek brainstorming an idea for this film where the visuals were derived from racist cartoons from the 1930s-40s.

“Mark came to us a couple days after meeting with JAY-Z and we began developing a way to use the conventions of that style of animation to portray these terrible stereotypes, delivering a message through JAY-Z’s voice.”

Creative director Ben Collier-Marsh at WeCanMake in London: “The song is about relationships and the non-verbal communication that happens outside of the human body. Sami wanted us to visualize this in an artistic, playful and experimental way.

“Trying to keep the piece pure and visually simplistic was a real challenge as was fitting the piece in around our commercial commitments but it became a real labor of love.”

This video was part of a global competition to celebrate the 50-year hit-making partnership of Elton John and Bernie Taupin by commissioning videos for three classic Elton John hits made before the music video era.

Iranian filmmaker Majid Adin answered the brief for the song “Rocket Man” with his own story of scraping his way across Europe as a refugee and finding asylum in the UK during the 2015 crisis, “giving a new perspective to the lyrics and themes of travel and loneliness.”

Art director Kouhei Nakama in Japan: “This is my original project expressing a futuristic dance team. It was based on the idea of transhumanism.

“The creative challenge was finding out the best way to make people smile. The technical challenge was adding lively animation to the non-animated scanned models.”

Mill+ directors bif in London: “With an open brief to work from, we wanted to create a provocative and elegant quest to find love but in a cheeky and fun way, a play on the cliché within the song.

“Using the latest photogrammetry scanning equipment we were able to recreate a perfect 3D model of each character. Only 30 percent of the shots are in-camera, meaning 70 percent are entirely CG.

“The result is an endless crazy skydive jump which presents the Shy Luv duo and their clones as if they were puppets traveling through a surreal landscape.”

Joseph Blanc, director and animator in Marseille/Nice, France: “I tried to recreate the mood of the old expressionist movies (Murneau, Wiene). Even if the video is not in black and white, I like that bleak atmosphere, this feeling of insecurity, where anything could happen.

“Everything is in 3D, but I composited each single element in After Effects. I reworked one by one all my elements to scratch them, to make them dirty and oily. Backgrounds are designed in the same way and widely retouched with Photoshop.” 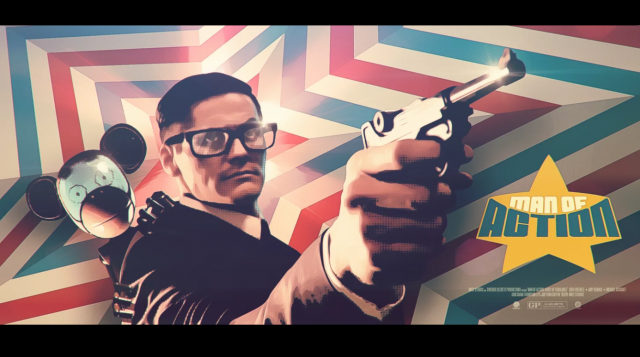 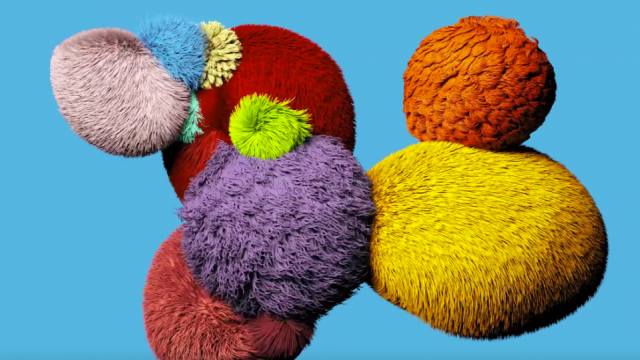 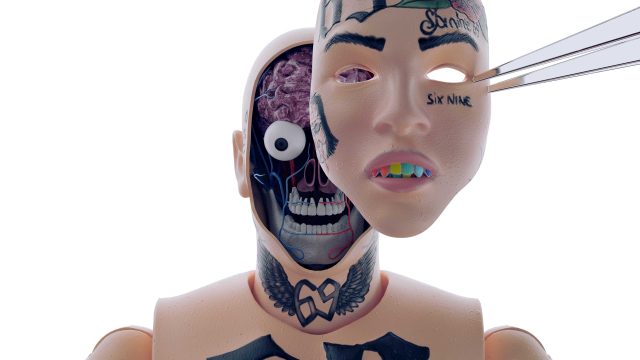 "At the End" Short Film by Nicolas Lichtle 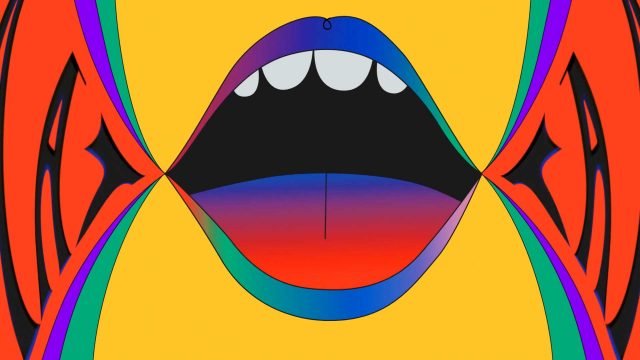 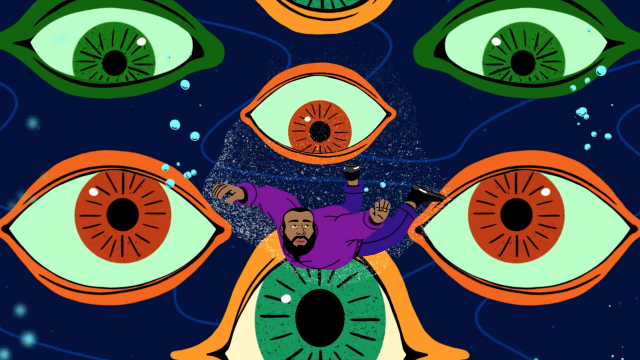