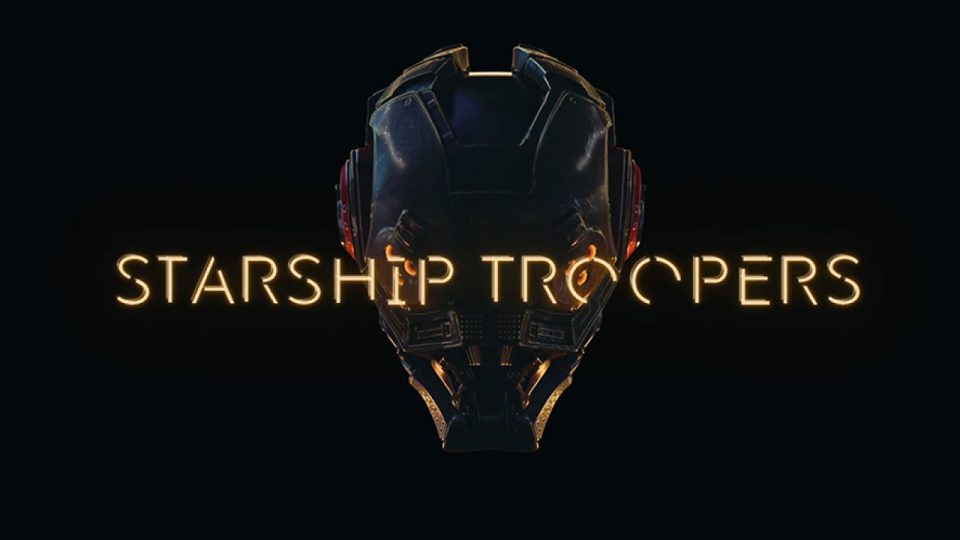 From the team at Mondlicht Studios in Germany: “When we heard about the reboot of Starship Troopers from Casper Van Dien, we thought how fun it could be to create titles for the series and decided to depict the moment of battle when fearless soldiers try to capture a monster.” [Read more] 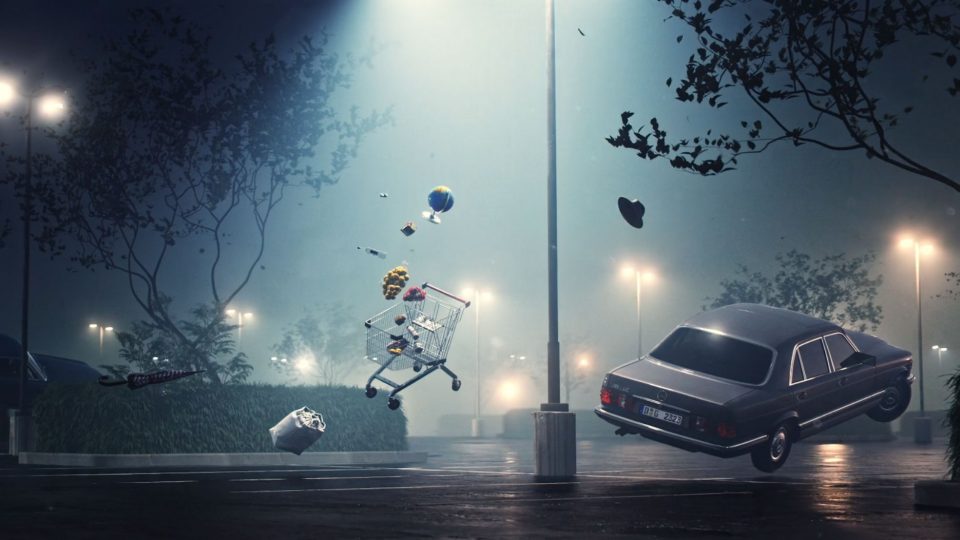 Influenced by David Fincher films and the personal technology revolution, director Dmitriy Glazyrin and the crew at Mondlicht Studios in Germany craft an expansive multi-dimensional film for the Motion Design Awards. [Read more]