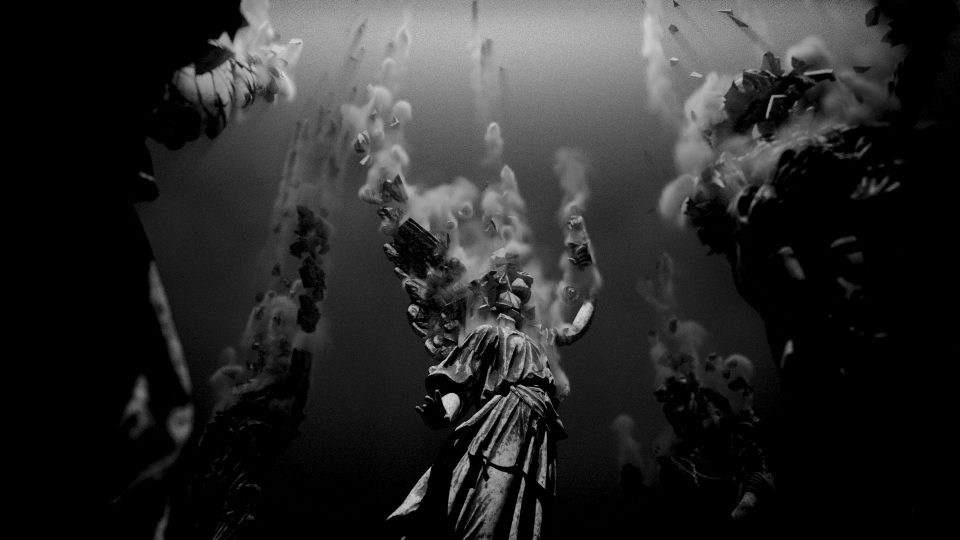 London branding/ad agency Mmmultiply merge their collective paranoia with a brilliant take on lyrics from Talking Heads’ “Once in a Lifetime” to create these twitchy and beautifully stylized titles for FOX’s new spy series “Deep State.” [Read more] 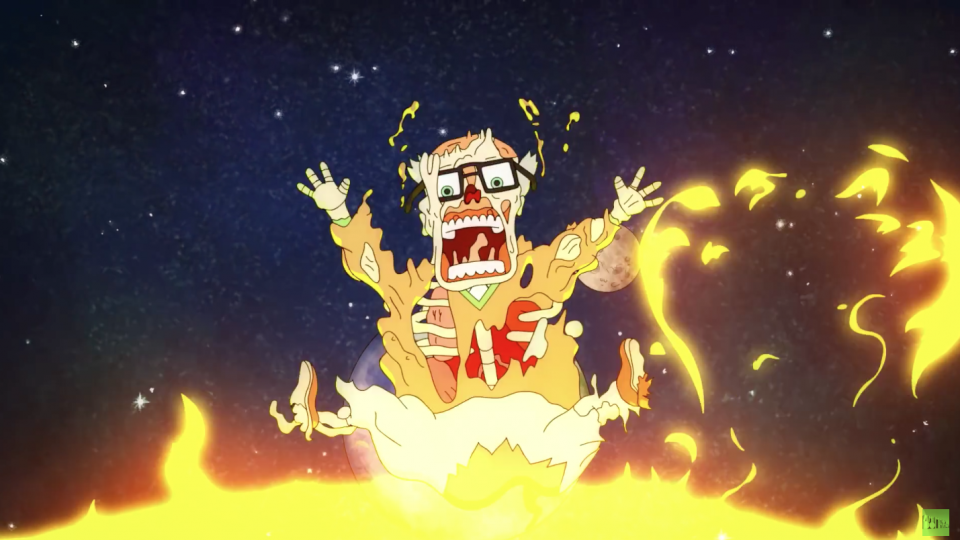 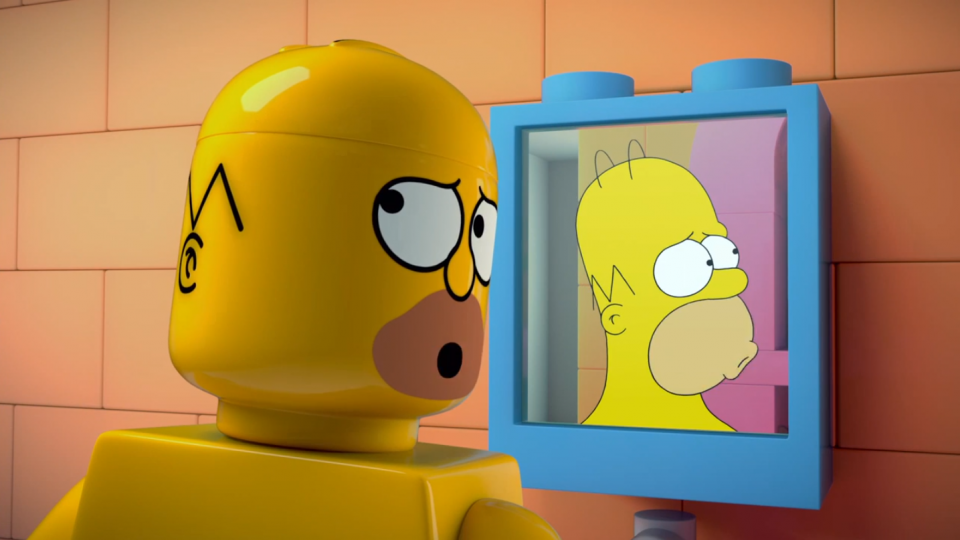