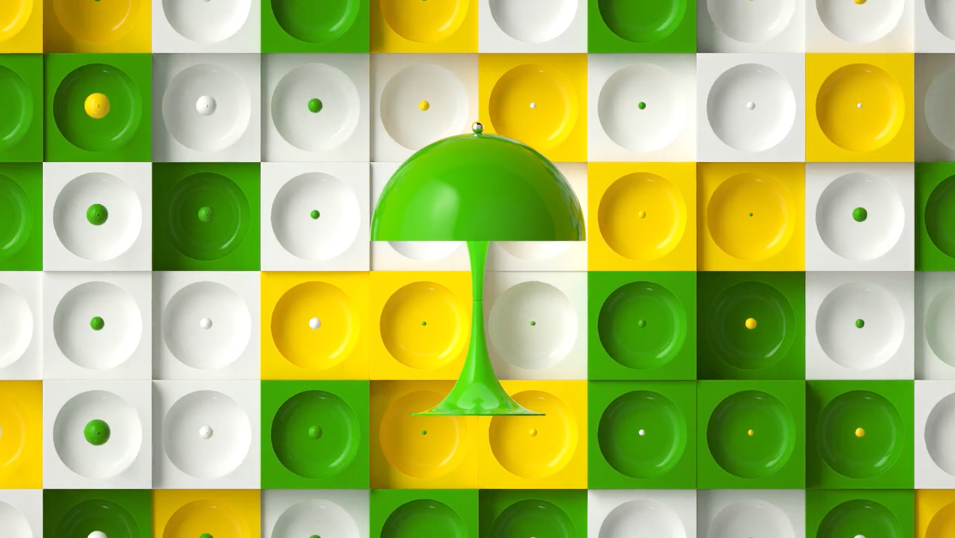 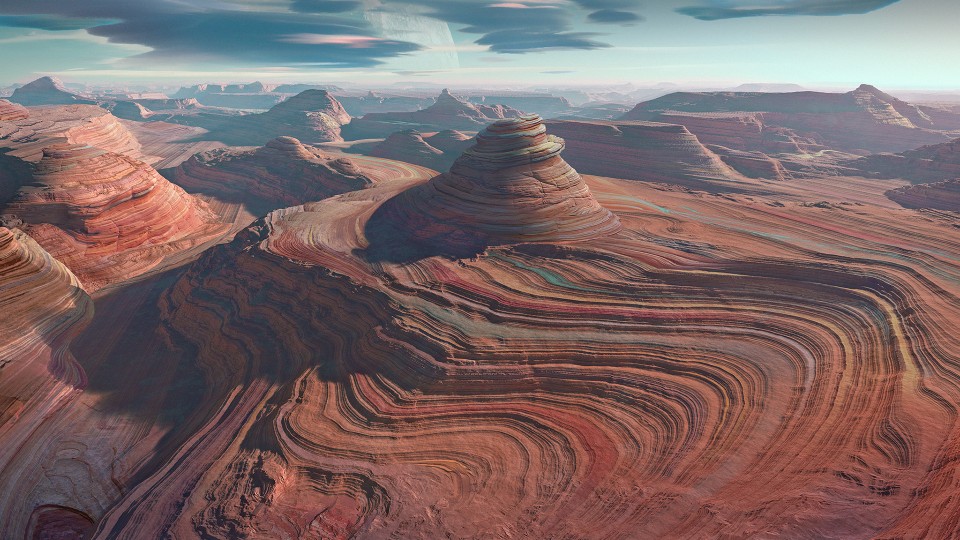 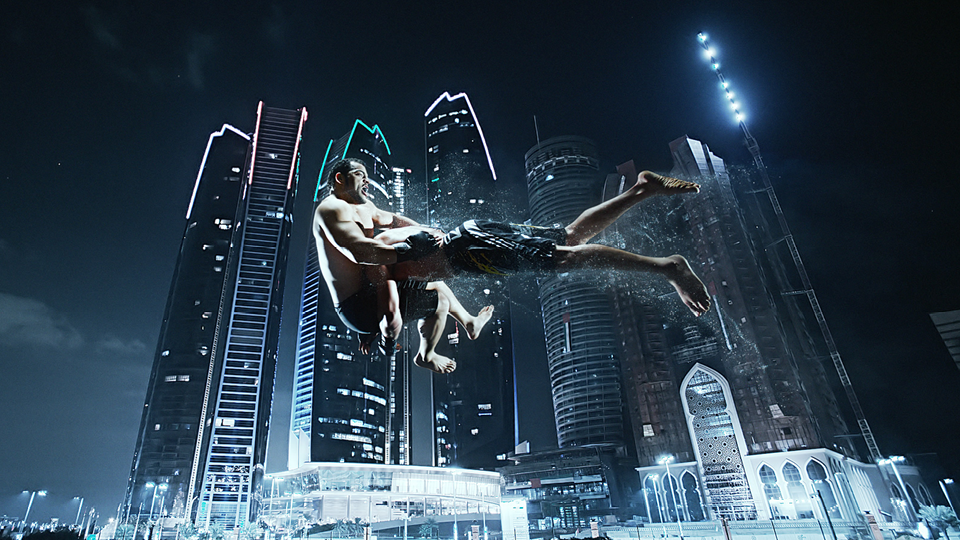 Behind the Scenes on Hyper-Real Sports IDs 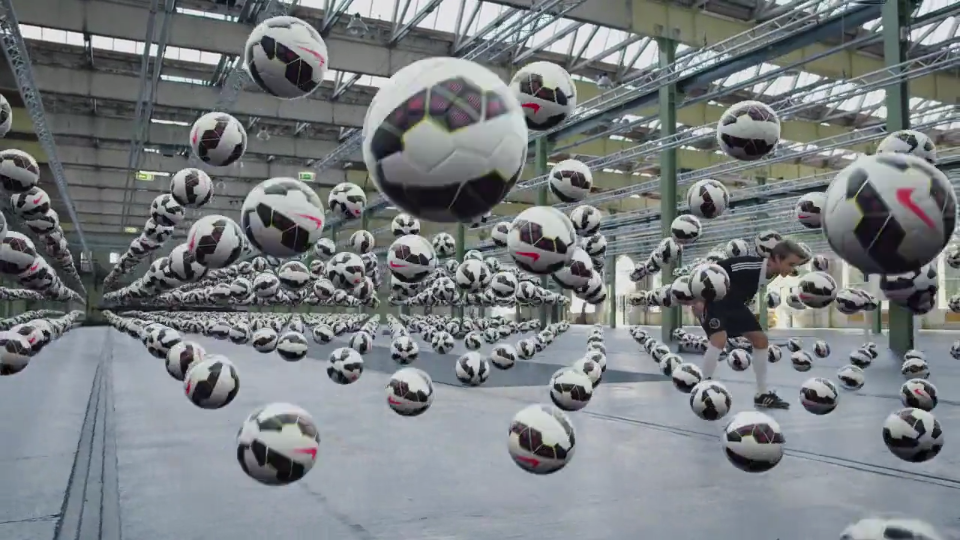 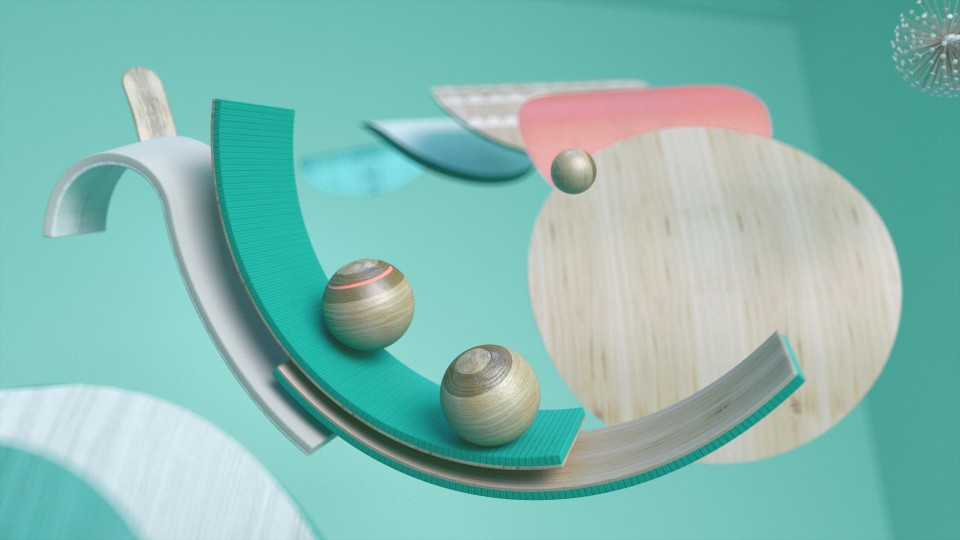