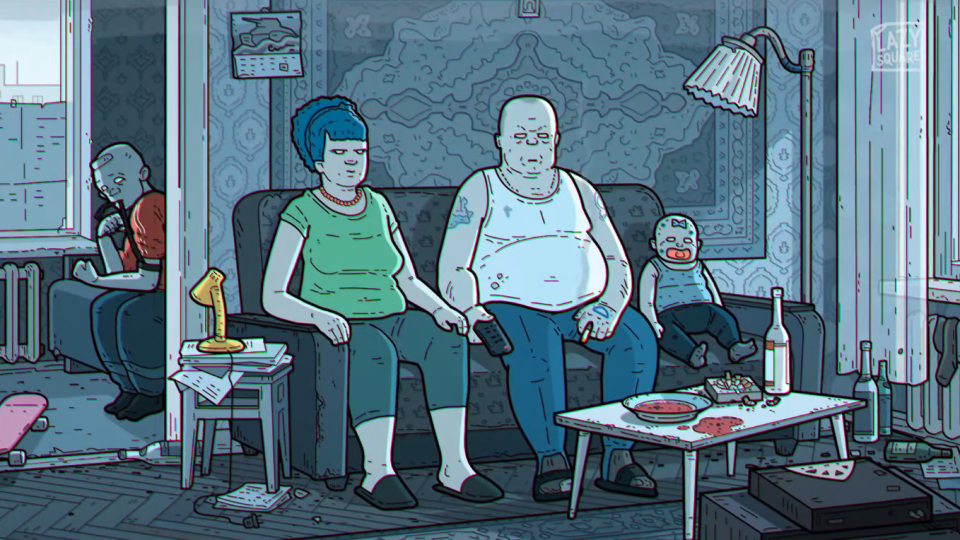 The Darkest Simpson’s Couch Gag. Ever.

Lenivko Kvadratjić (aka Lazy Square) built a cult following with his neo-dystopian animated shorts about Russian life but his latest, an art-film interpretation of The Simpsons’ opening, should find him a wider audience (and under increased surveillance). [Read more] 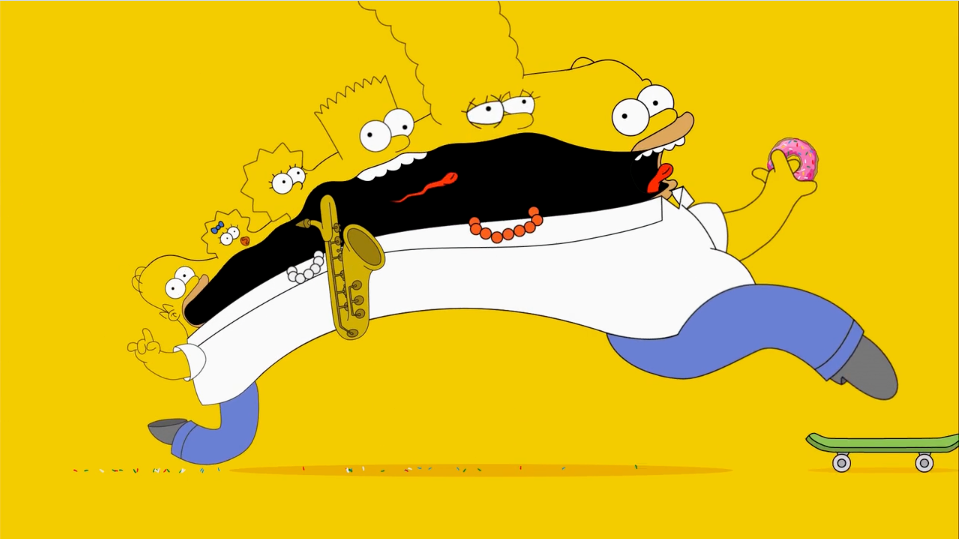 Branding The Simpsons for FX in 2016

LA’s Laundry say they approached the challenge of creating new IDs for The Simpsons – arguably the most graphically identifiable broadcast property of all time – with the strategy of “keeping it recognizable visually but surprising tonally.” [Read more] 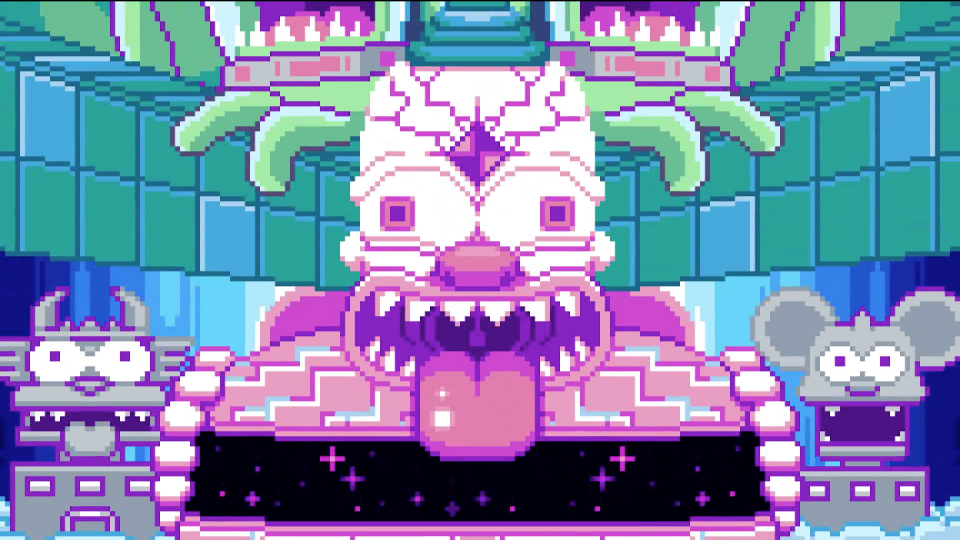 This planet’s fascination with pixel art continues uninterrupted with this manic tribute to the “The Simpsons” opening from the all-Australian team of pixel artist/animator Paul Robertson, animator/pixel artist/illustrator/game maker Ivan Dixon, and sound and visual artist Jeremy Dower. [Read more]