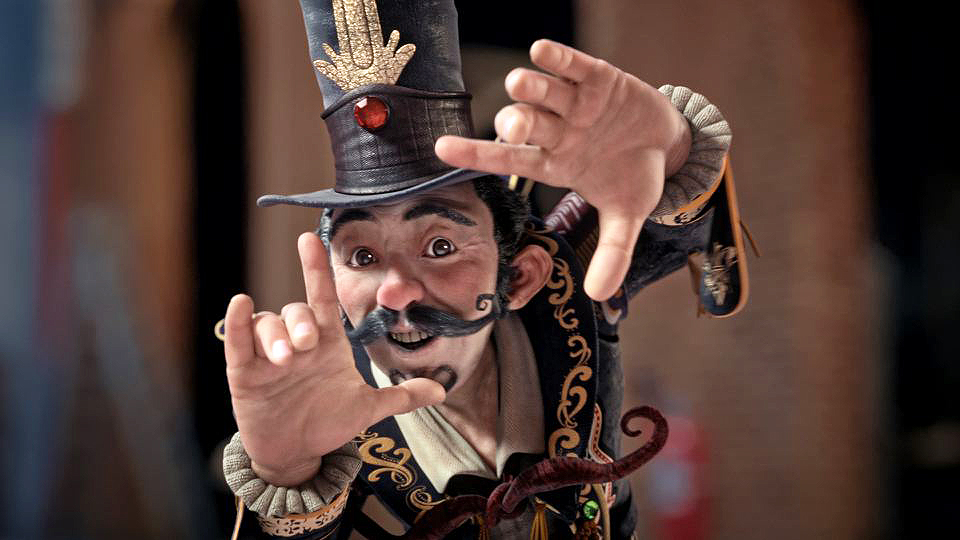 Welcome to the “Emotions Factory”

Pre-show theatre announcements in Brazil got a whole lot more intricate and interesting recently with the introduction of this ambitious mix of CG and miniatures from São Paulo production powerhouse Vector Zero. [Read more] 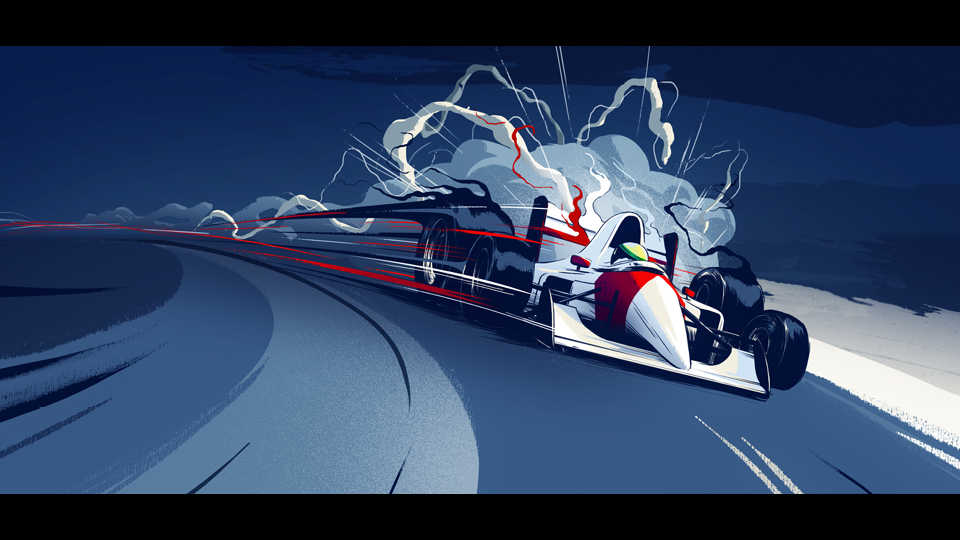 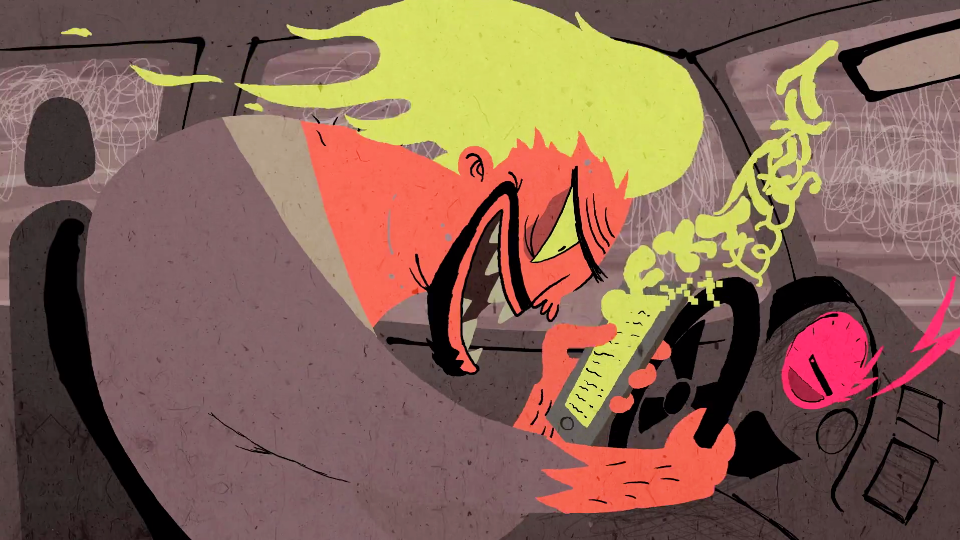 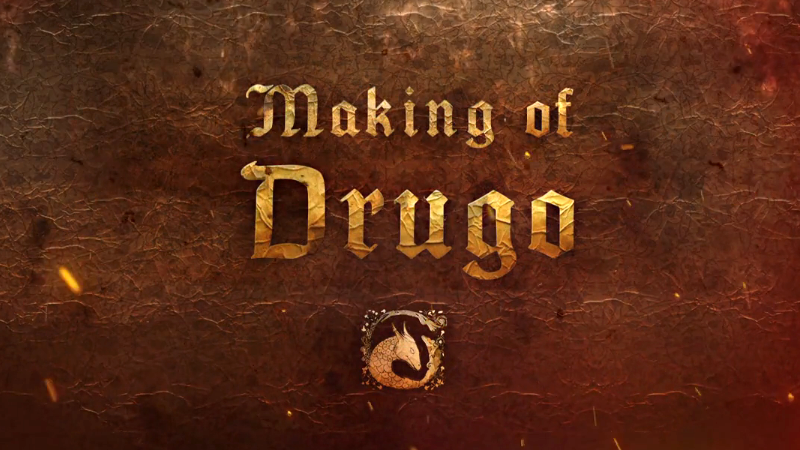