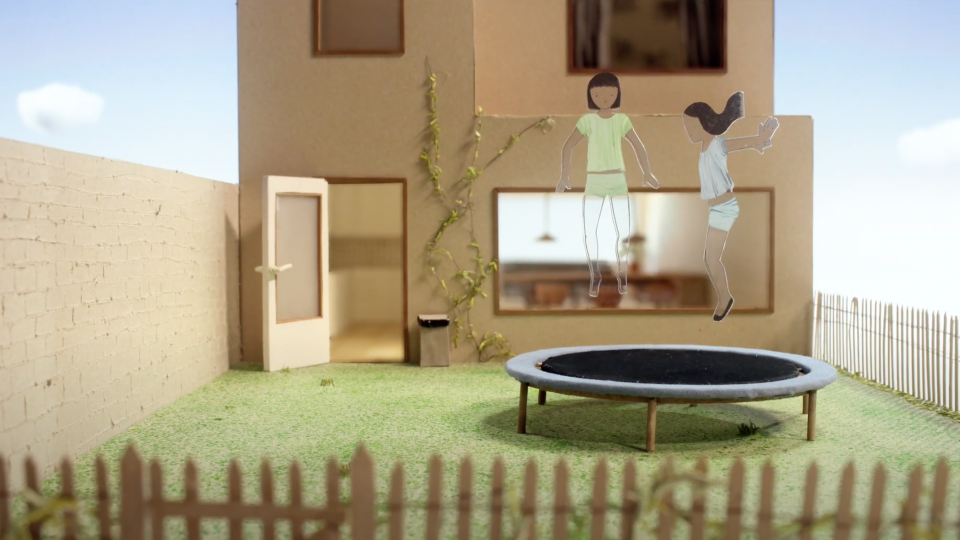 Rotterdam director/animator Nienke Deutz explores the overwhelming emotions and awkward physicality of puberty in her gentle, multi-technique film “Bloeistraat 11”, winner of many festival awards including the Cristal du Court-Métrage at Annecy in 2018. [Read more] 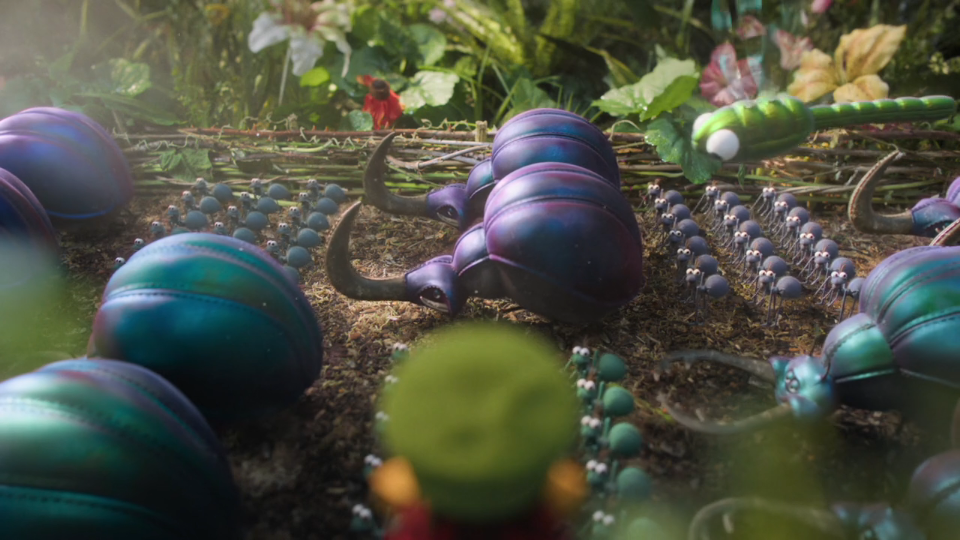 ASN Bank “The Shadybug” by Ambassadors

For their latest animated commercial for ASN Bank thru Amsterdam agency Selmore, the Ambassadors crew mix miniature sets and CG characters to make a serious (and timely) point about how the bank refuses to deal with shady regimes. [Read more] 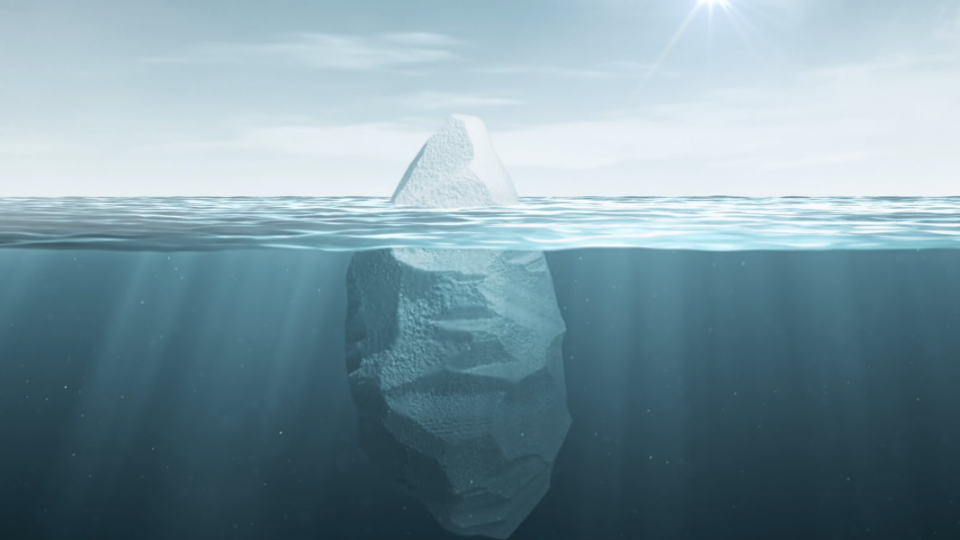 Director Clemens Wirth in Innsbruck, Austria: “In this shortfilm, I’ve tried to recreate some of nature’s great events our beautiful planet has to offer, but on a much smaller scale. [Read more] 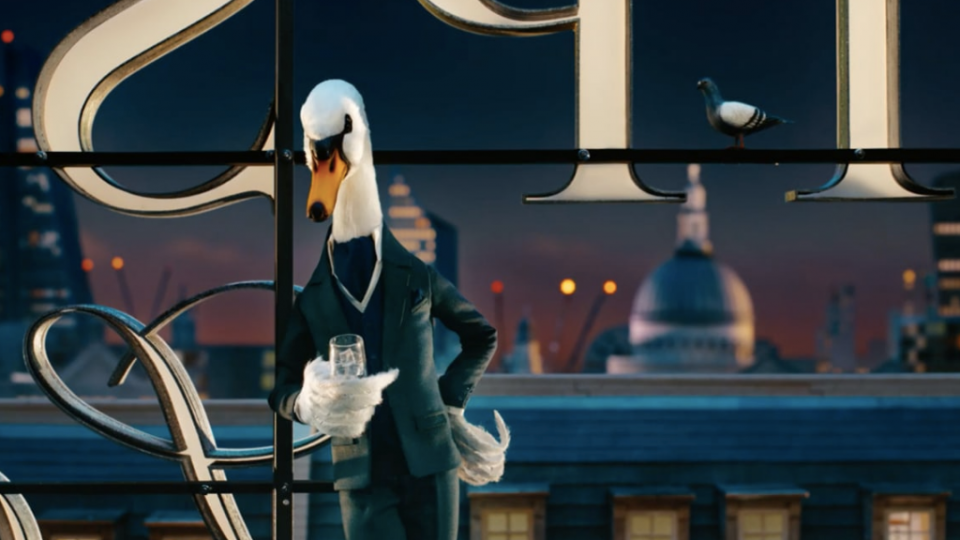 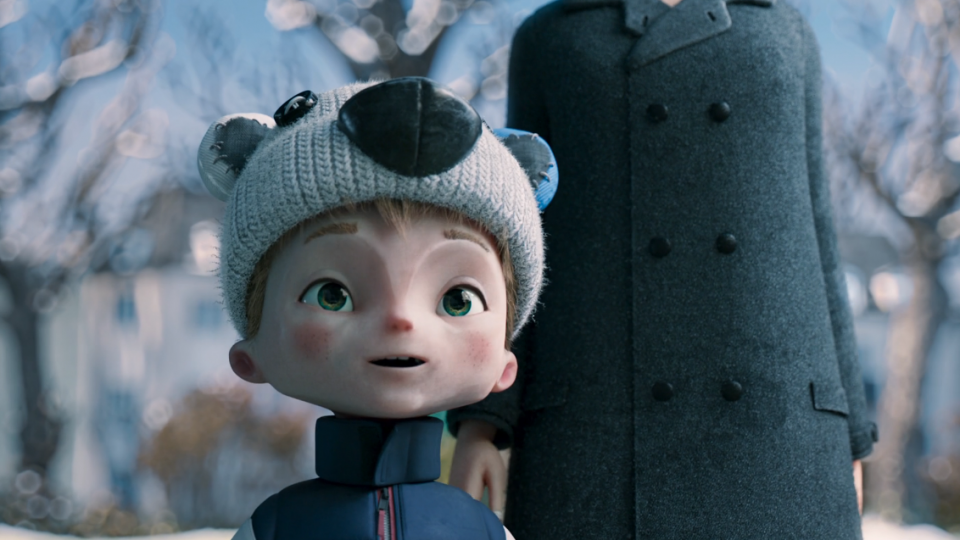 Glassworks Amsterdam combines 3D characters and practical miniatures with a delicate cover of Elton John’s “Your Song” in this emotional spot, the centerpiece of a campaign for German discount supermarket chain Penny. [Read more]