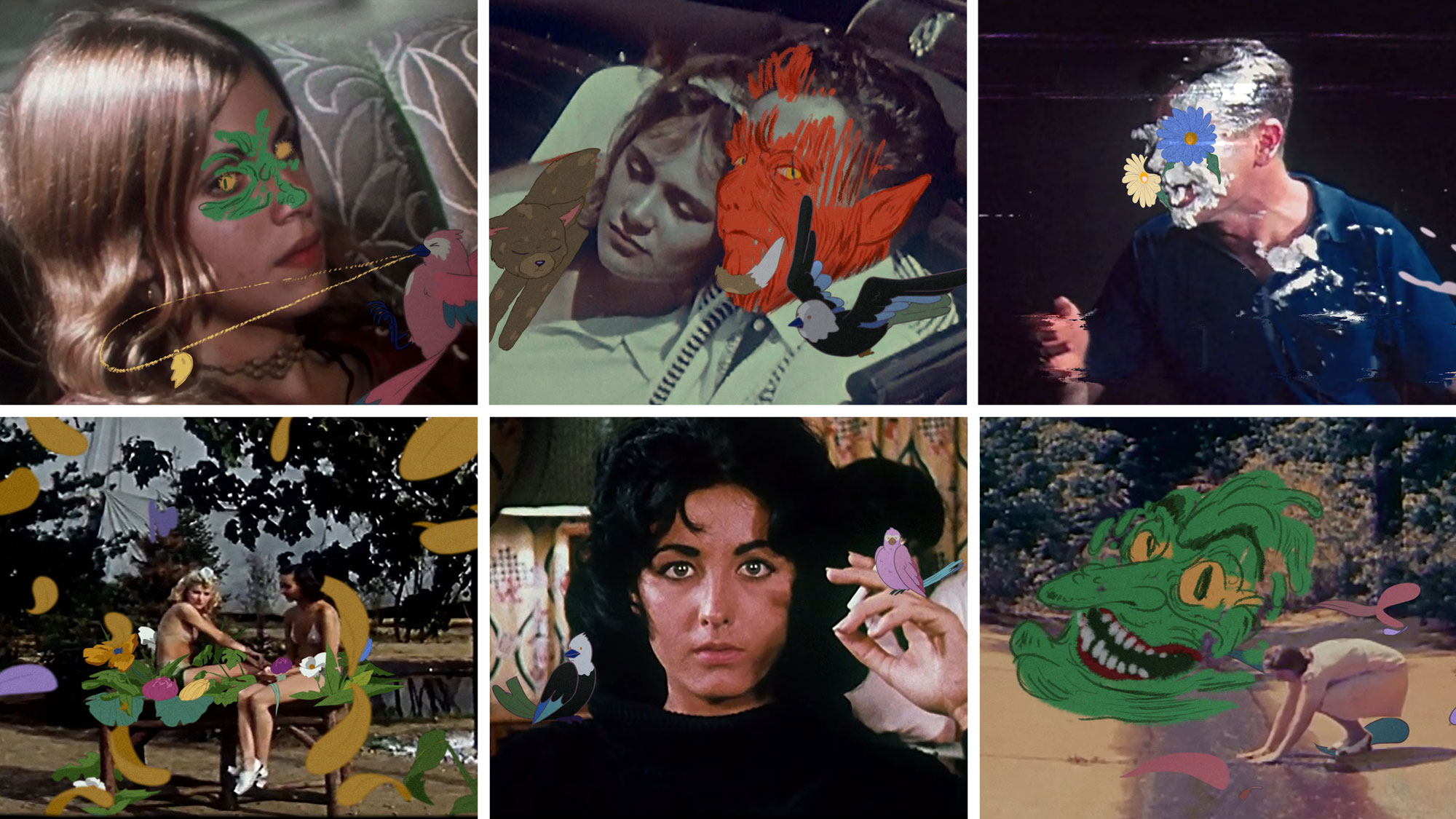 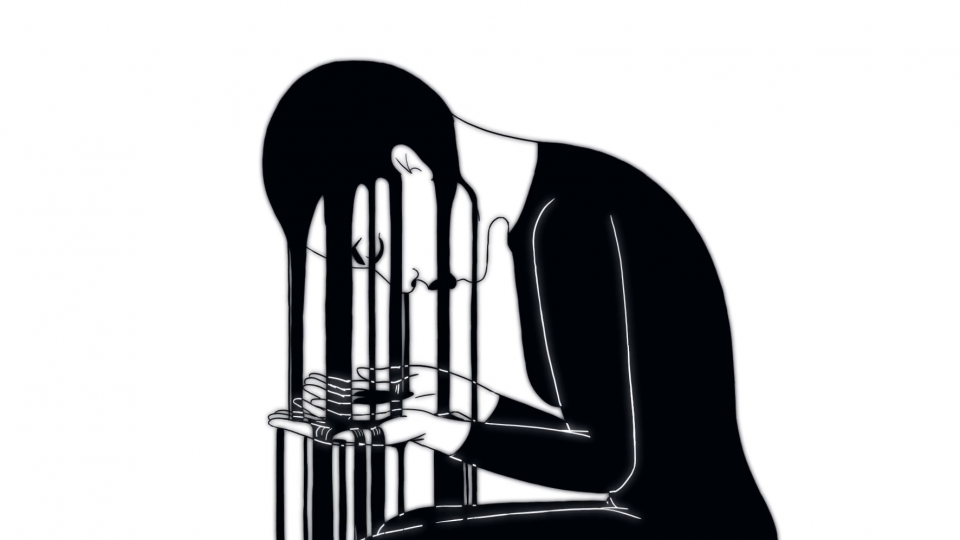 Kai “A Little Too Much” Music Video by Martina Scarpelli

Italian director/animator Martina Scarpelli on her music video for Canadian singer/songwriter kai (aka Alessia De Gasperis-Brigante): “In an imaginary space, a woman lets go of herself and overcomes fearing her own greatness. She discovers her body, she embraces her emotions and learns to own all the parts that make her HER.” [Read more] 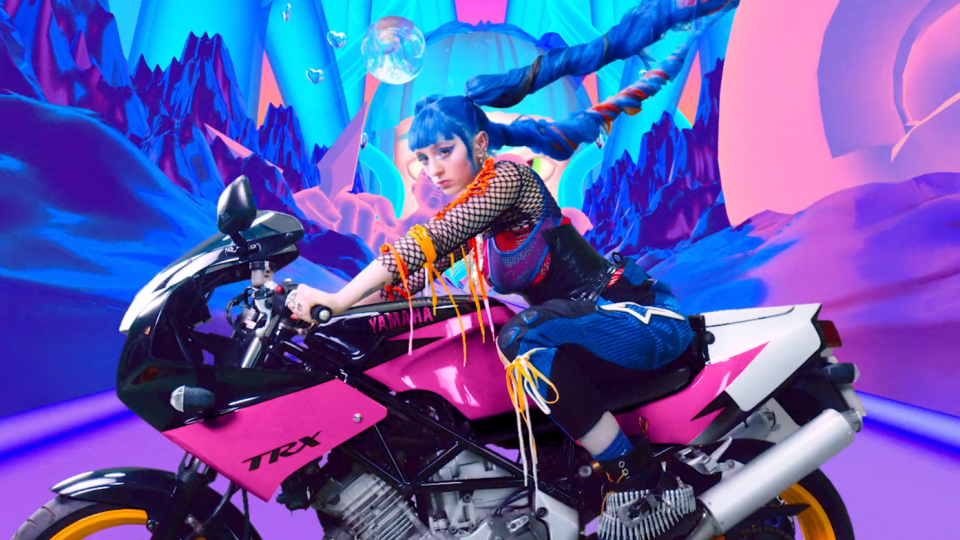 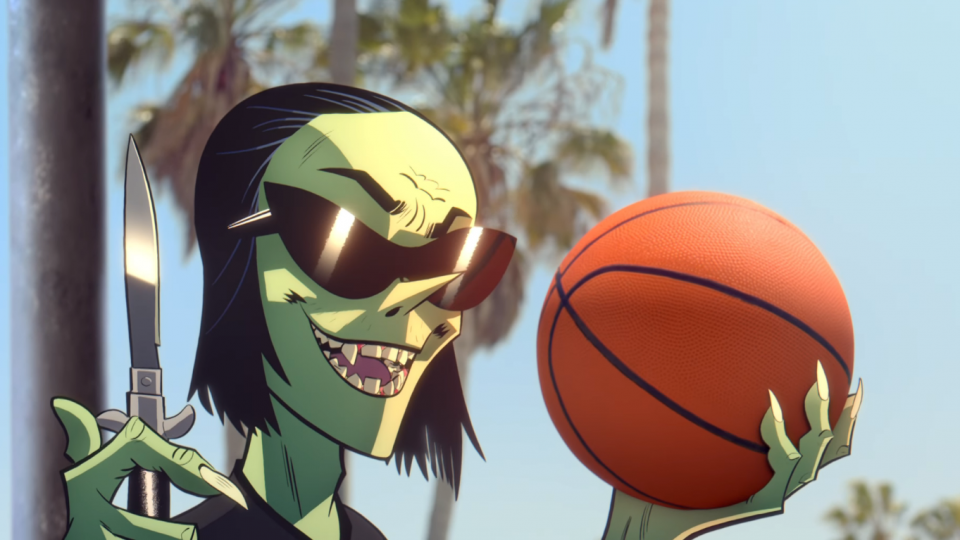