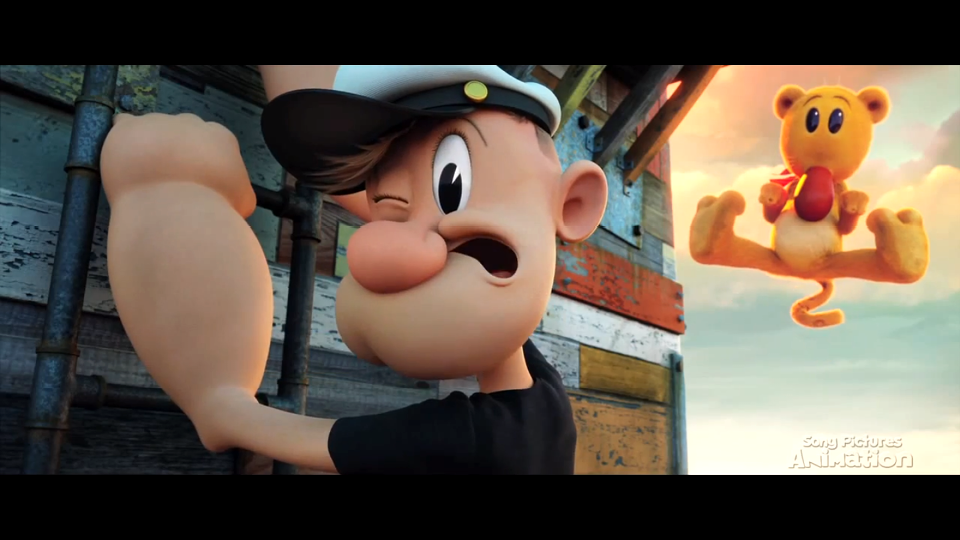 Director Genndy Tartakovsky‘s animation test for Sony’s upcoming Popeye feature pushes the physical comedy he brought to Samurai Jack, Dexter’s Laboratory and Hotel Transylvania to a crazy new level with some of the snappiest timing and extreme exaggeration since Tex Avery.

Tartakovsky’s revealing intro and the BTS scenes of him cracking up his team as he narrates animatics are also well worth your time. 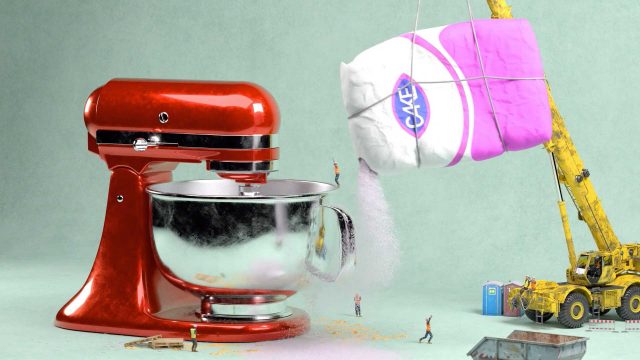 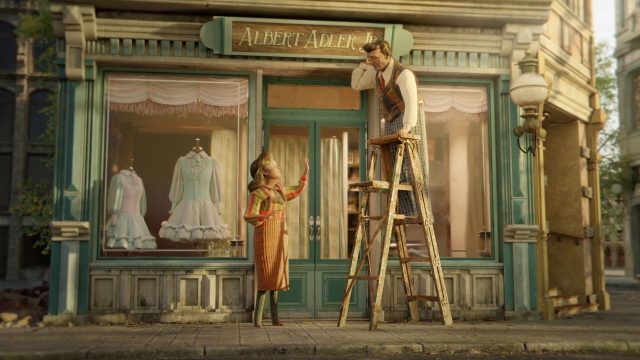 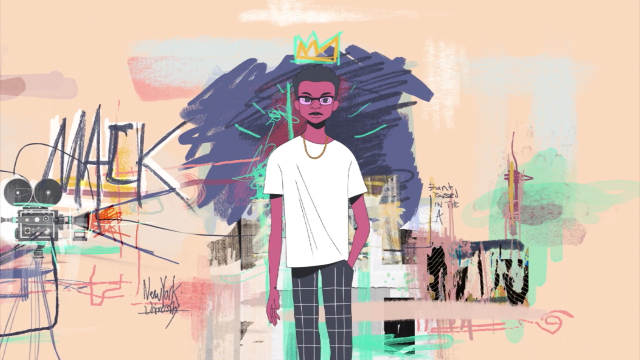 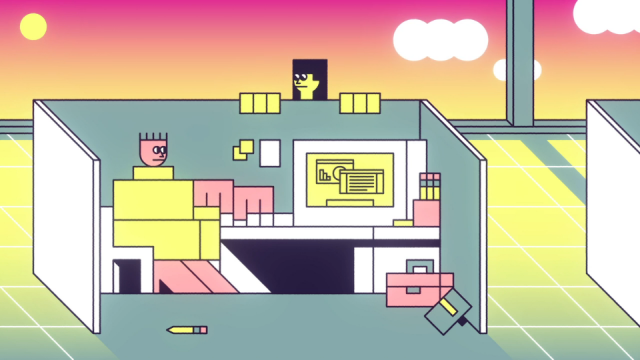 Joel Plosz Builds "A Model Dog" for The Verge 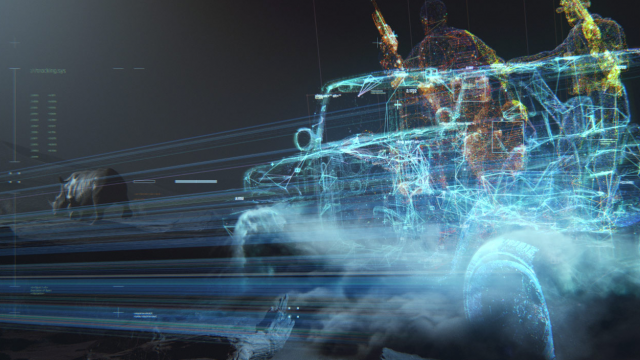 Getting Aggressive About "Intel AI"