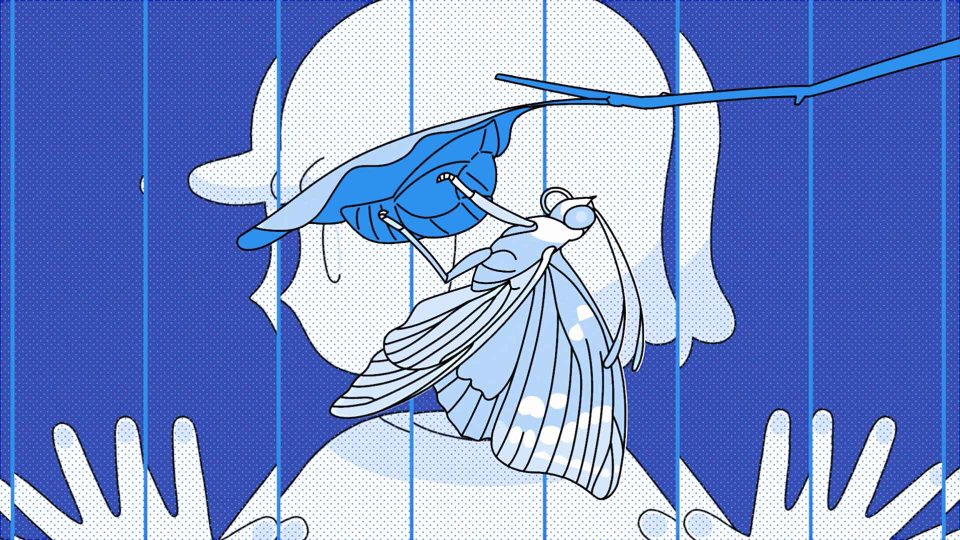 Sony “You or You” by Takashi Ohashi and Haruka Mugihara

Created as part of Sony’s experimental Floating Habitat project anticipating how future climate refugees may live at sea, You or You is based on a story by science fiction writer Haruka Mugihara and directed by Takashi Ohashi. [Read more] 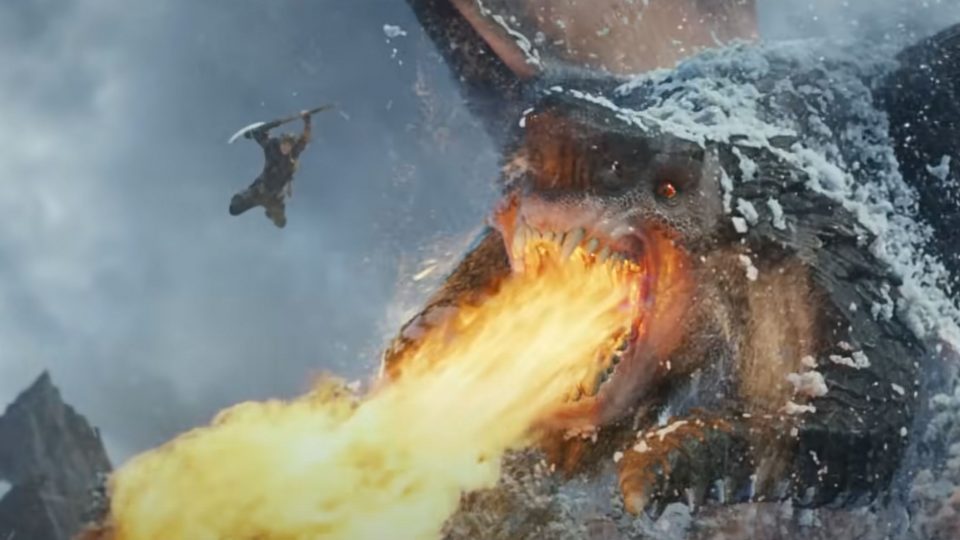 The Mob director Paul WS Anderson (known for such gentle fare as Alien vs. Predator, the Resident Evil franchise, and most recently Monster Hunter), stages an epic gaming challenge for PlayStation Plus with lots of VFX help from The Mill. [Read more] 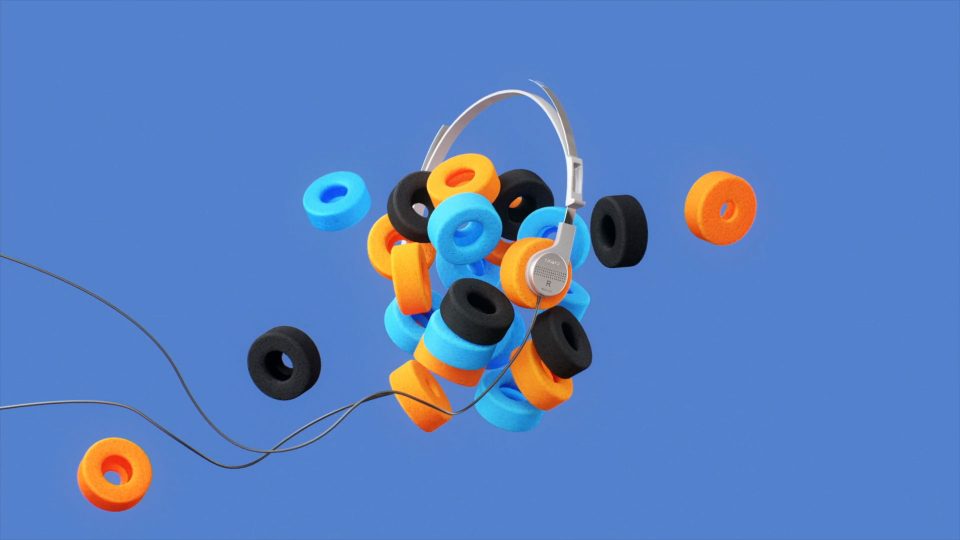 CG animation and design specialists INK in London: “We pay homage to the wizards of miniaturization with our brand new playful animation dedicated to the original Sony Walkman. [Read more] 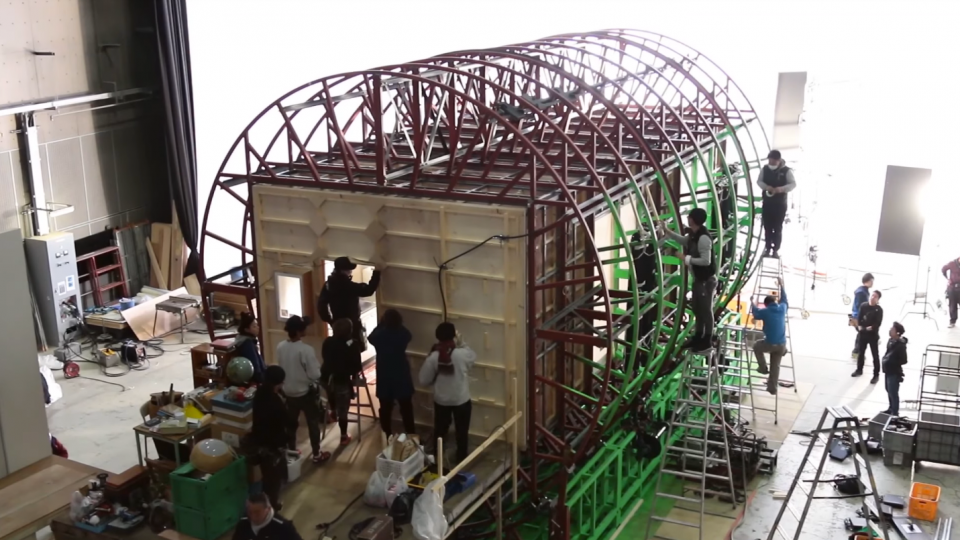 Behind the Scenes on “Gravity Cat” 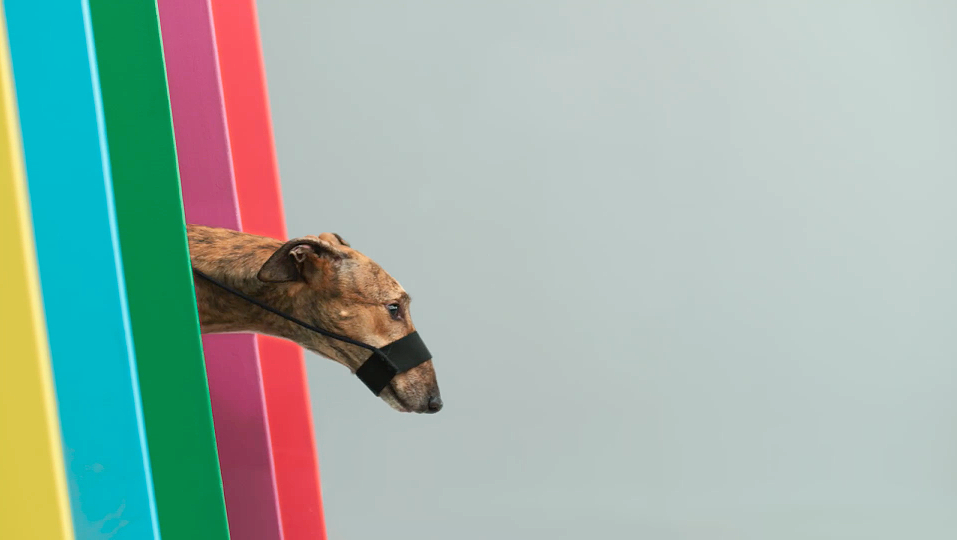 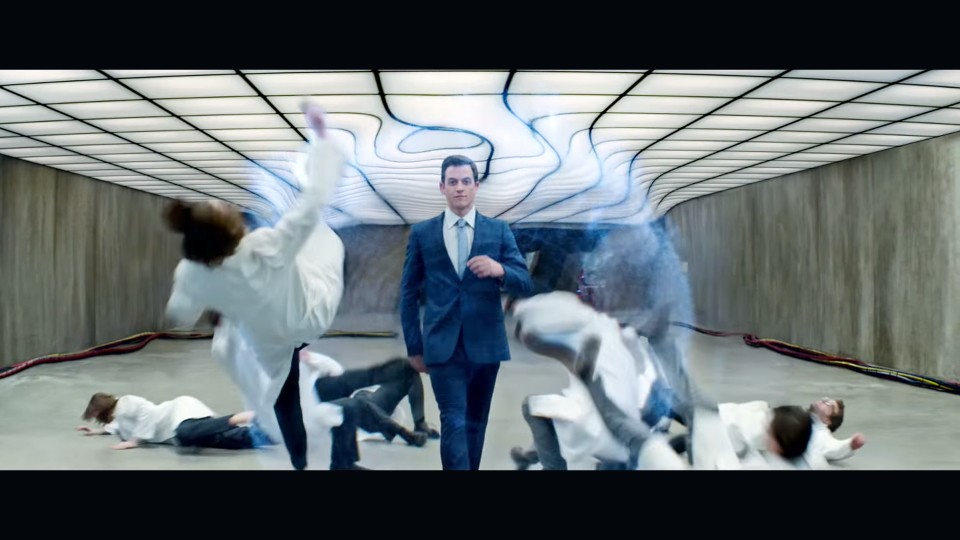