Vancouver’s Image Engine handles the majority of the VFX work in Neill Blomkamp’s new robot-coming-of-age feature called “Chappie” featuring an exceptionally emotive CG hero plus the genius casting choice of the decade: Yo-Landi and Ninja from Die Antwoord as the criminals who abduct him. 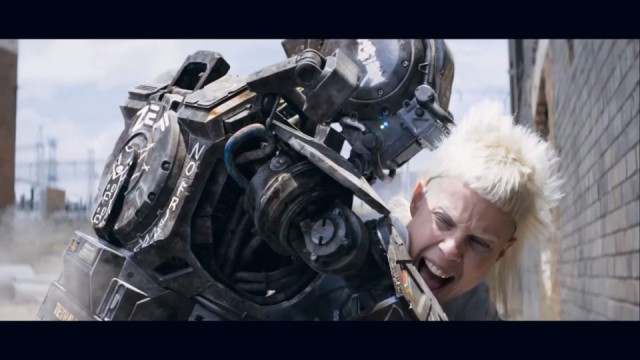 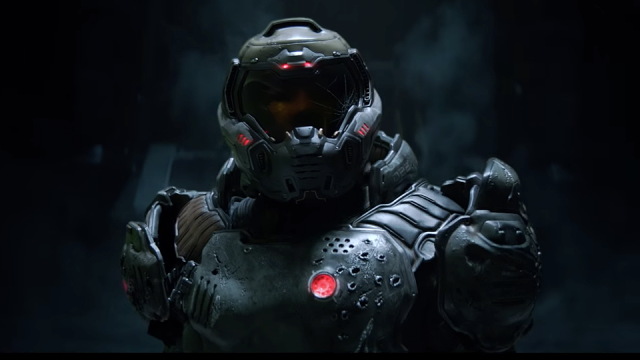 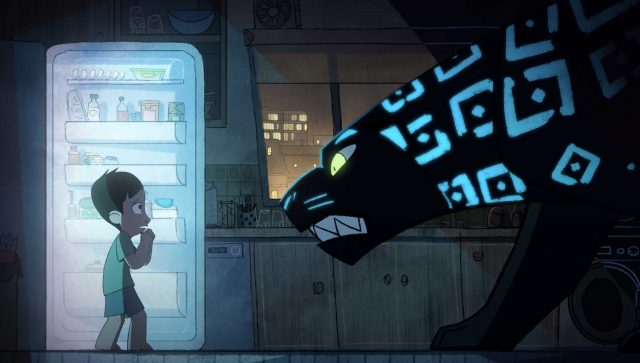 Greenpeace "There's a Monster in My Kitchen" by Cartoon Saloon 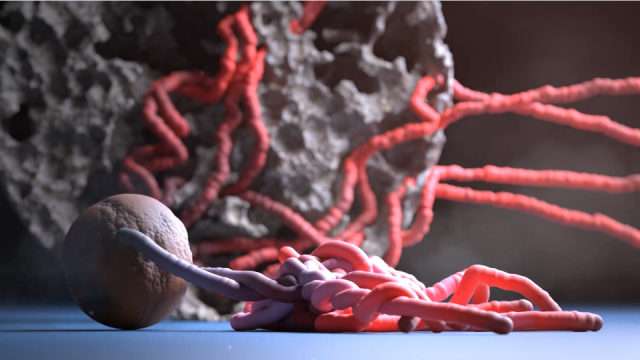 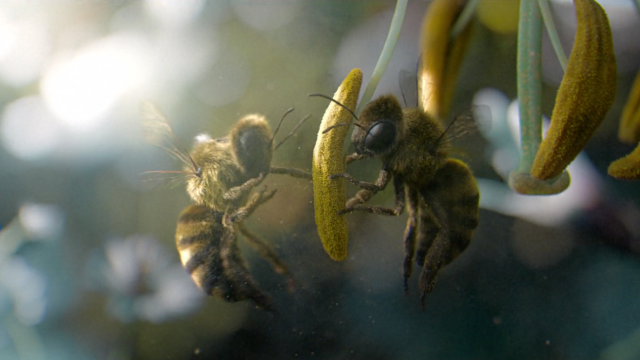 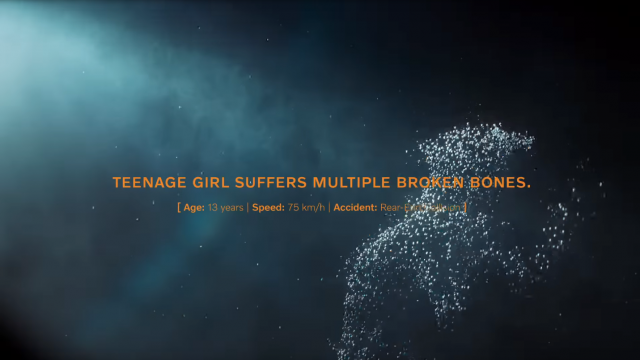 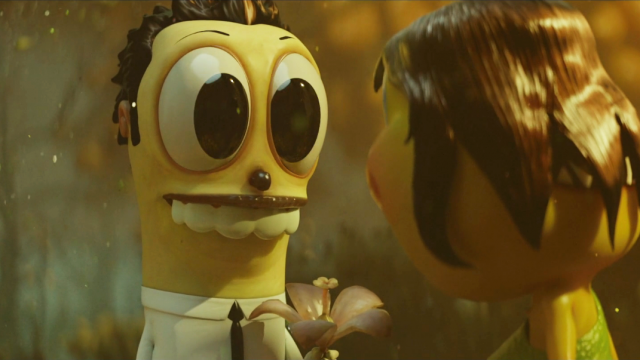