Lederer reveals the source for all the original vintage book covers is the Instagram account of Julian Montague, an artist/designer/illustrator based in Buffalo, NY. 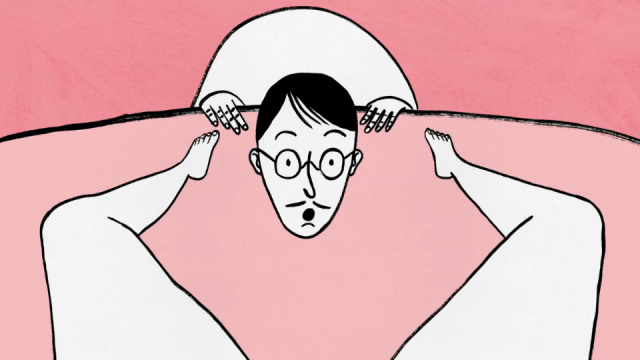 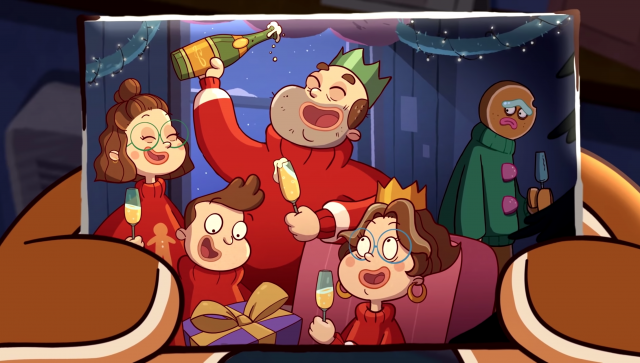 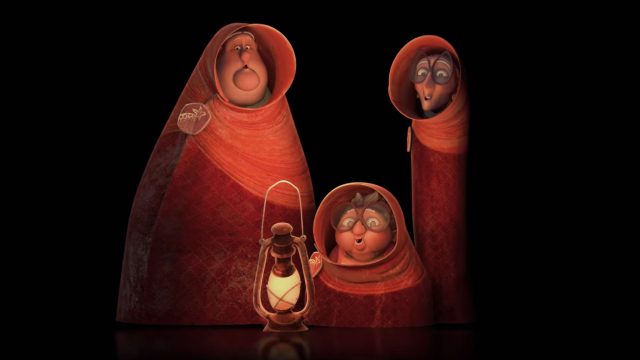 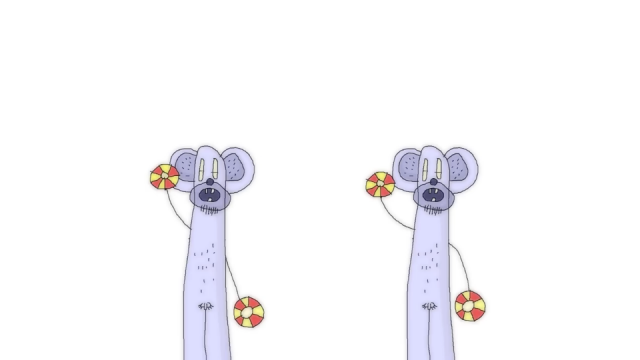 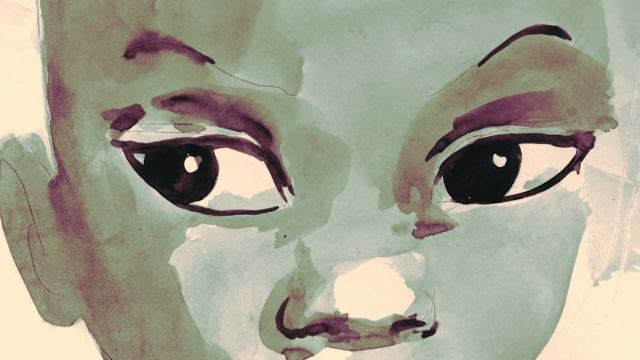 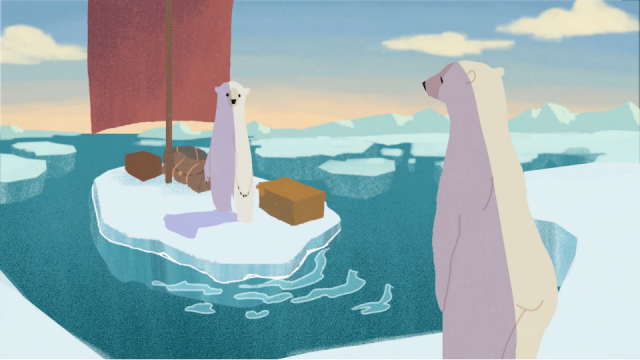