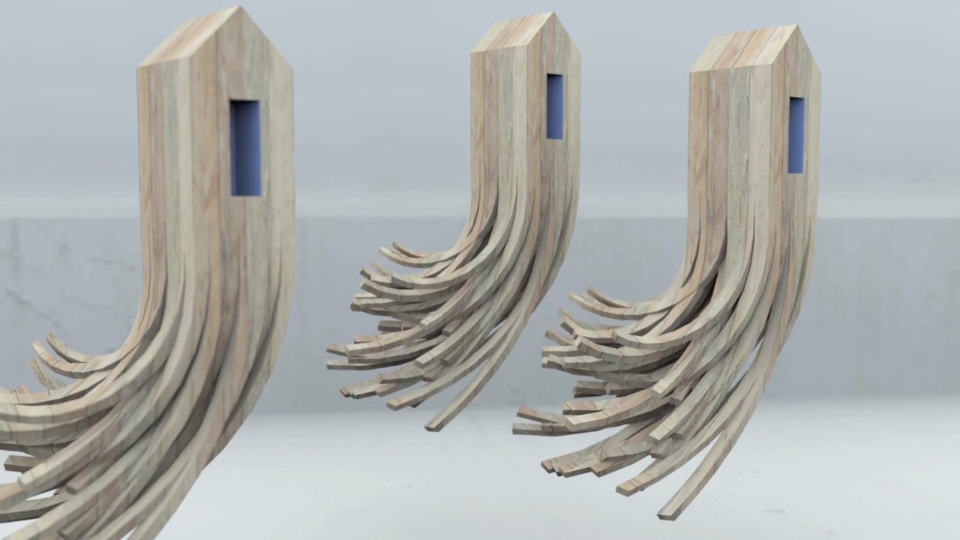 Austere, enigmatic and whimsical, this new animated CG music video by Michael Fragstein (director/architect and co-founder of the Büro Achter April studio in Stuttgart) reads like a dreamscape full of strange juxtapositions and unexpected constructs. “Happiness Has A Hole – Solo Piano Version” is included as the digital bonus track on the upcoming album “My Name” from Marie Louise. 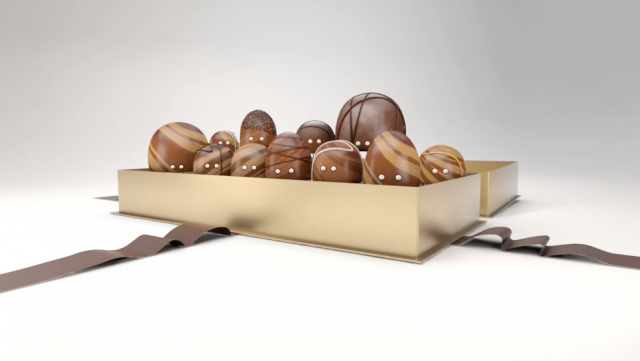 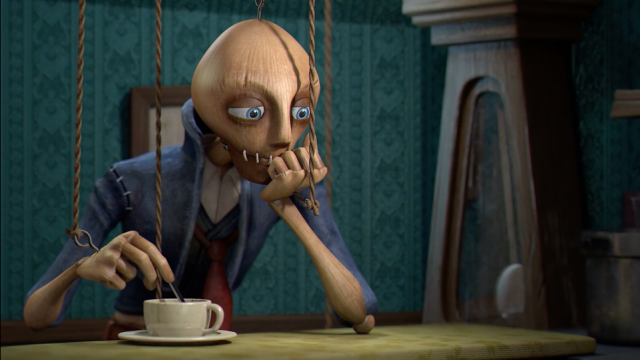 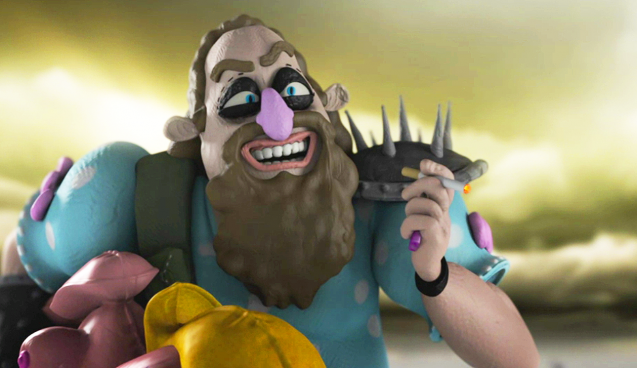 Sam Southward "After the End" 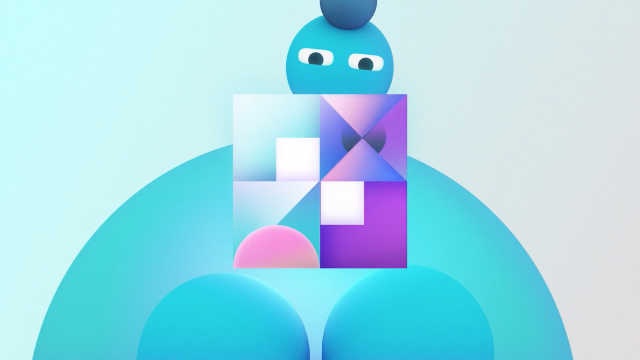 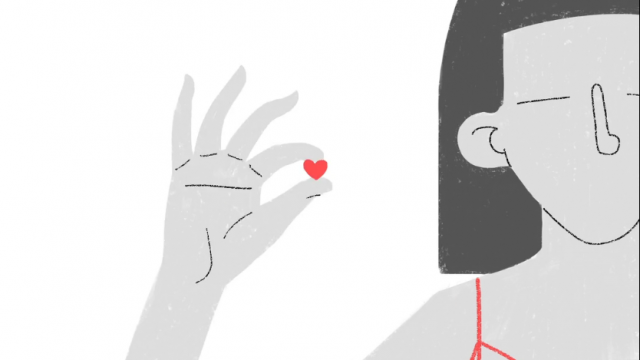 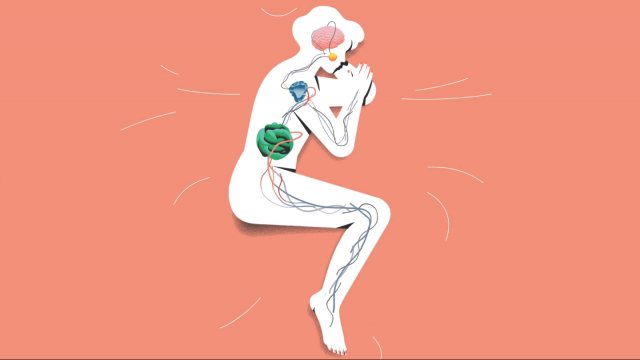