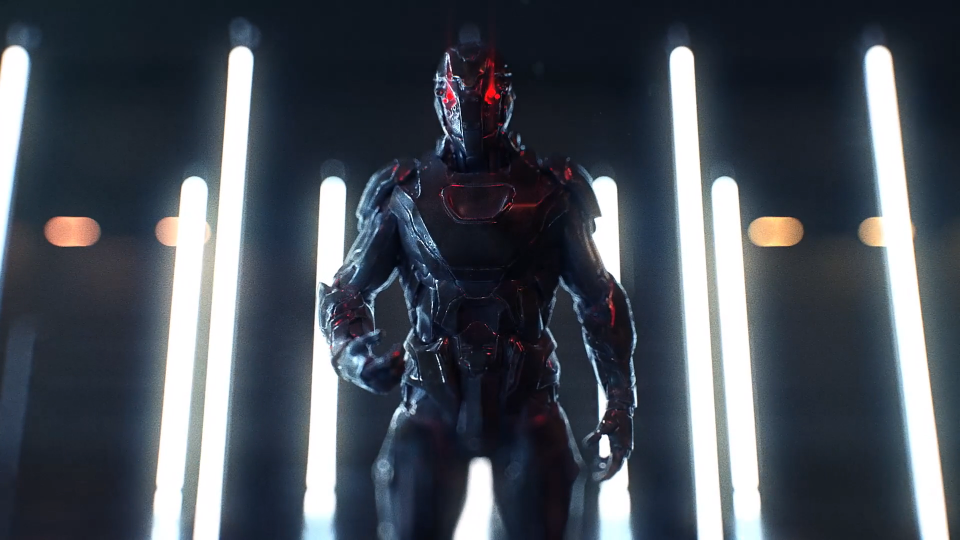 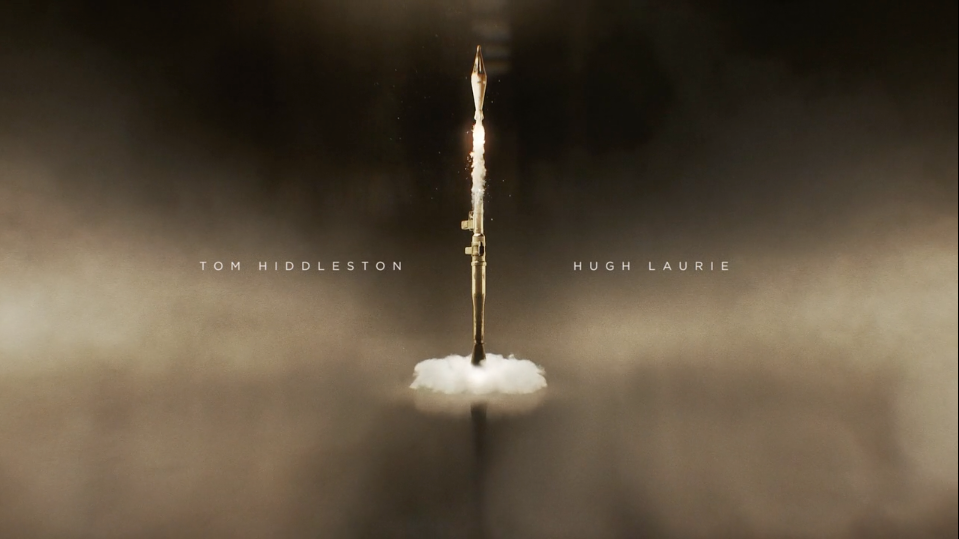 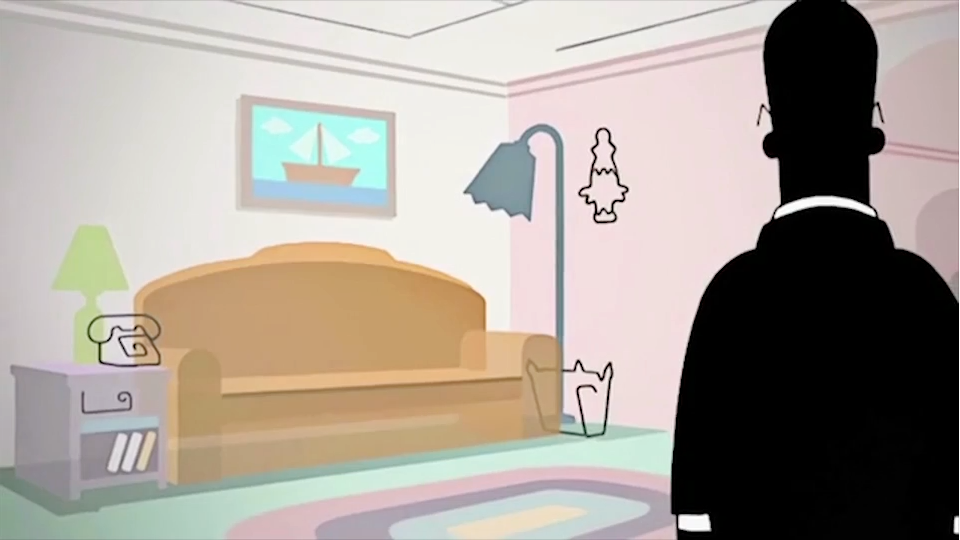 Imaginary Forces marks the end of AMC’s Mad Men with an assembly of the many parodies and tributes inspired by their groundbreaking opening sequence which first aired on July 19, 2007 and won the 2008 Emmy Award for Outstanding Title Design. [Read more]