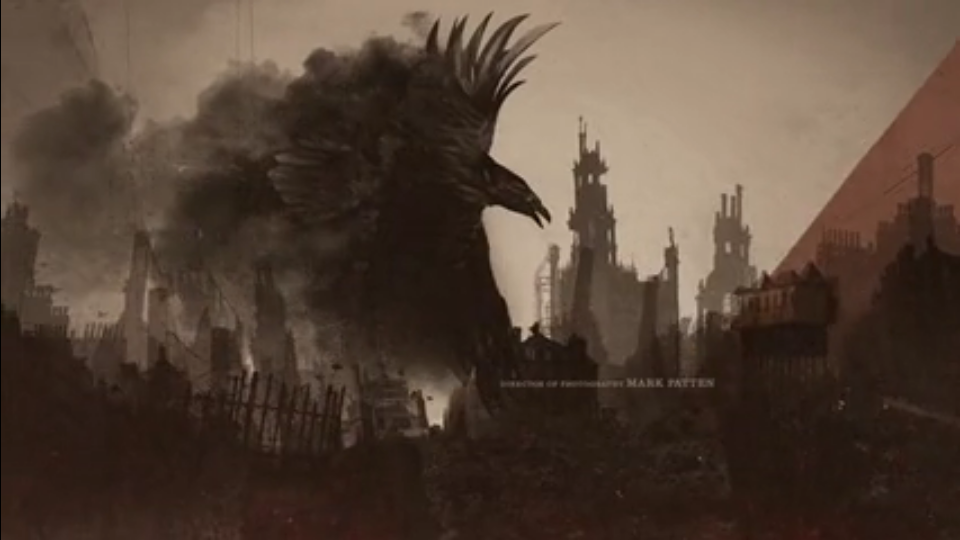 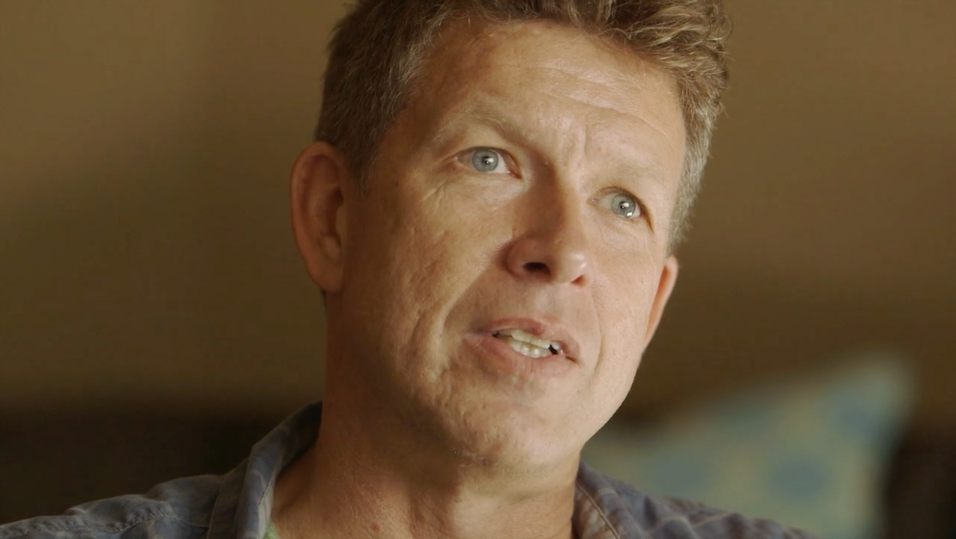 Danny Yount Interview: “The Film Before the Film” 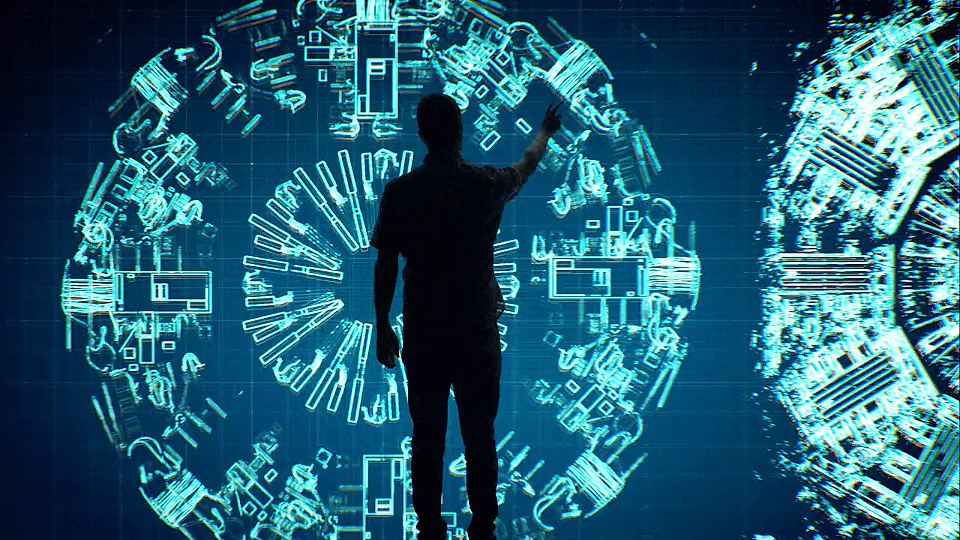 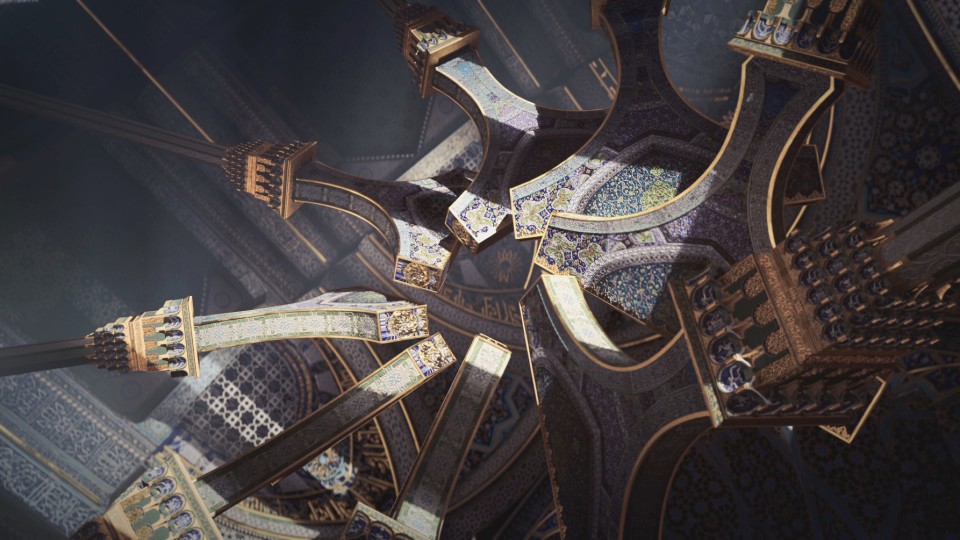