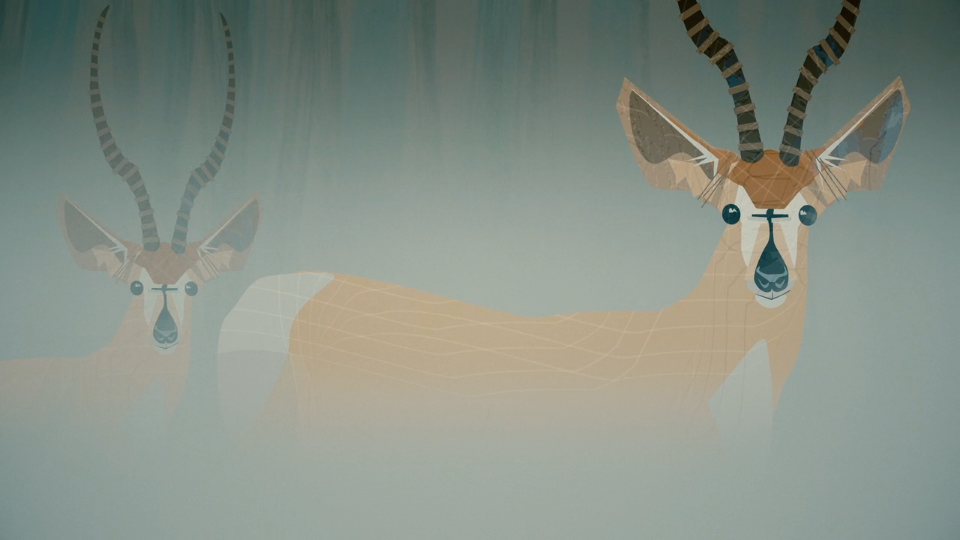 “With the days ticking down and panic setting in, I went down multiple roads and had many false starts before finally landing on a look and feel. I even spent some significant time on a photorealistic route until the final cut-down of the audio interview made it clear that it was the wrong direction.” [Read more]