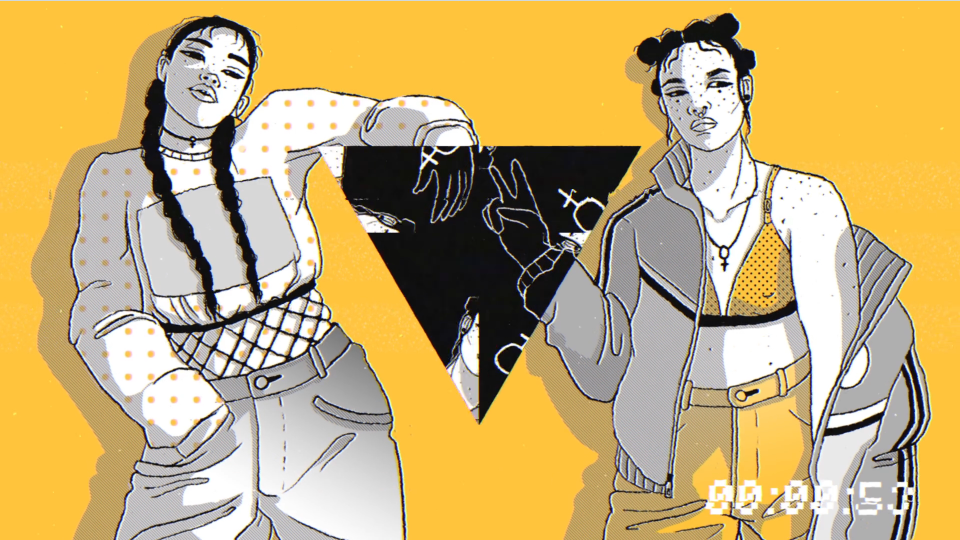 Started as a Facebook group, Punanimation has since evolved into “a collective of equality-driven ladies aiming to support, connect and share women’s work within the animation industry.” [Read more] 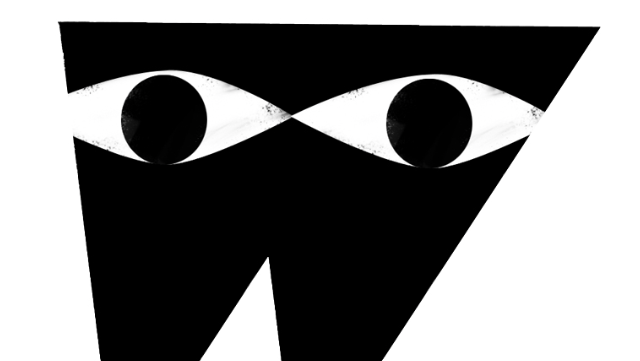 From the release: Seattle animation and design production company, Anchor Point, has added Wednesday Collective to their growing roster. Wednesday Collective is led by Daniela Negrin Ochoa and Iria Lopez, an award winning directing duo based in London. They met while attending the renown National Film and Television School and have since been combining their […] [Read more]