“No Gravity” Finds an Astronaut Adrift on Earth

The timeless theme of a stranger adapting to a strange land receives an ironic yet compassionate update in this animated short by six graduate students from the class of 2018 at Supinfocom RUBIKA in France. [Read more] 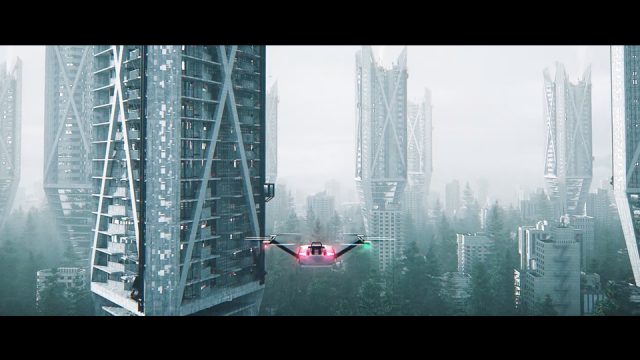 “x1” by InferStudio for Pause Originals

London design and media practice InferStudio envision a not-too-distant-future where cities have become giant fulfillment centers built around catering to our smallest desires in an “Instant”. [Read more] 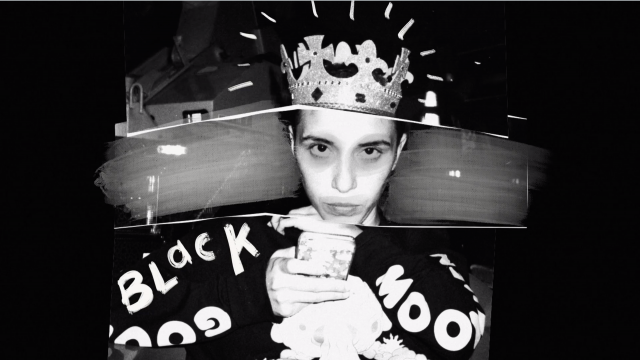 Egyptian Rap + Pepsi = “Back Your Black” 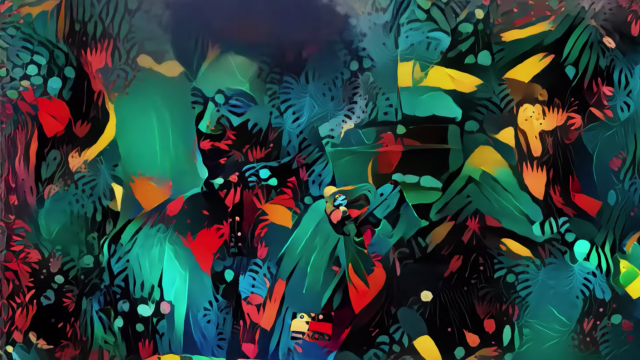 Just when you thought it was safe to smoke weed again, Little Minx director Romain Laurent and French motion designer Clément Morin unleash the hard and hallucinatory truth in this video for the first single off the TOKiMONSTA’s album Oasis Nocturno. [Read more] 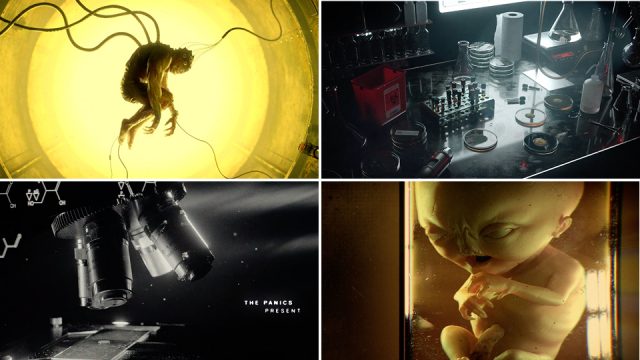 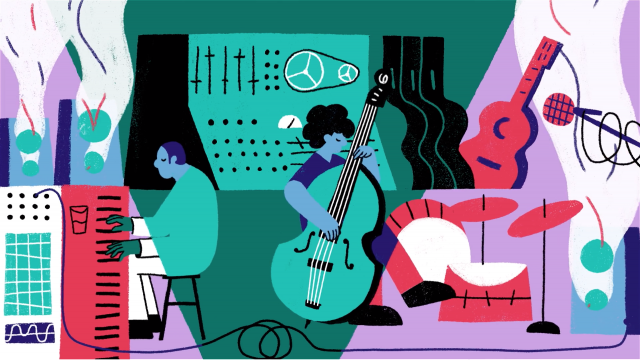 Wednesday Studio in London translates a rollicking exchange between jazz greats Kamasi Washington and Herbie Hancock into a vibrant short film about the importance of creative collaboration and the power of music to transcend differences. [Read more] 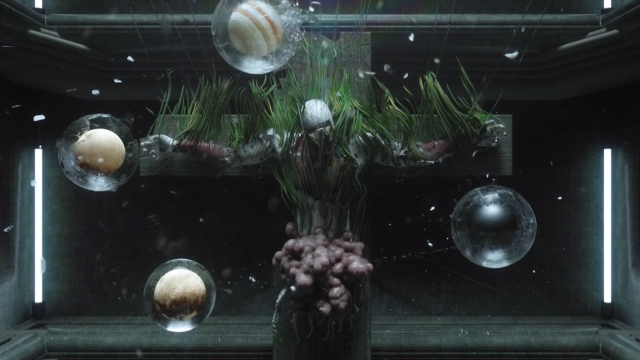 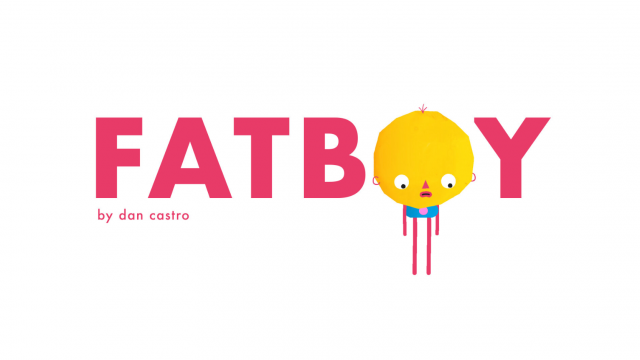 UK director/animator Dan Castro, whose standout student films “Herman Brown is Feeling Down” and “Big Finds A Trumpet” planted him firmly on the Stash radar, is back with a monologue-driven and deeply personal work. [Read more]