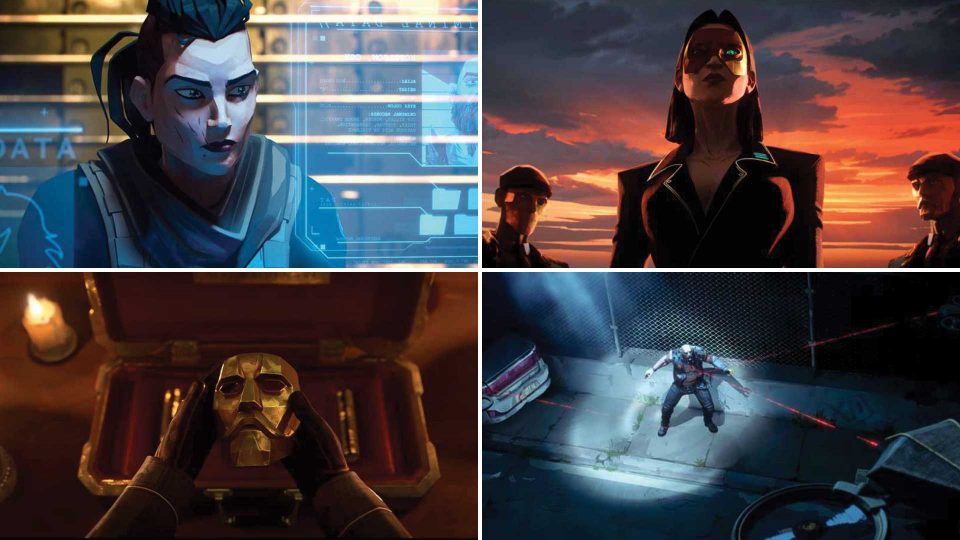 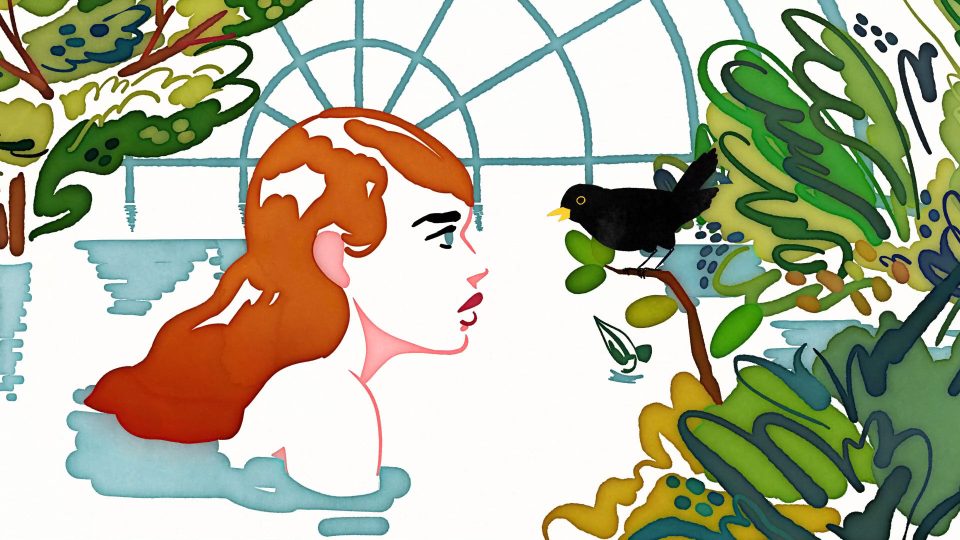 Clément Soulmagnon, a director/animator repped by Eddy in Paris, brings his distinctive illustrative style to “Aurore”, a new short film documenting the watery final hours of the eponymous heroine in her fragile glass cage. [Read more] 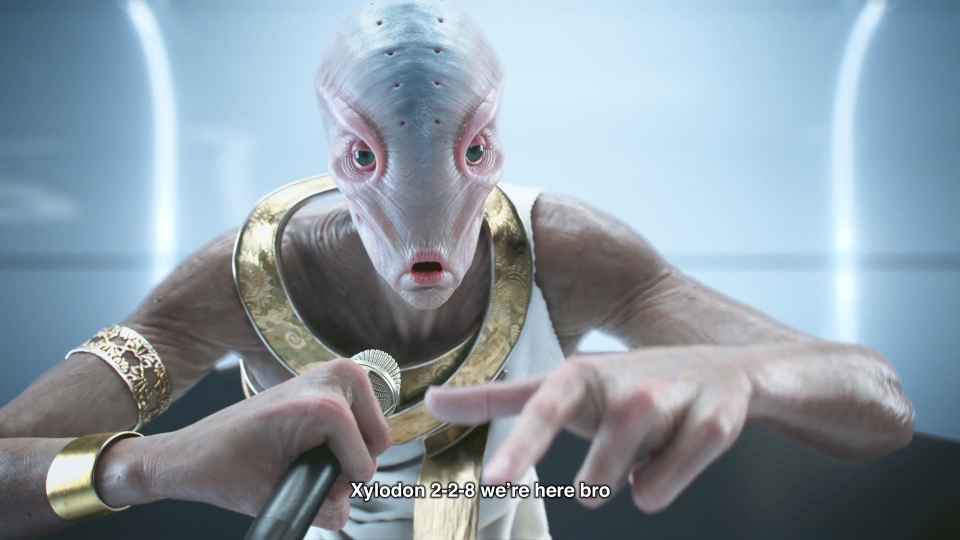 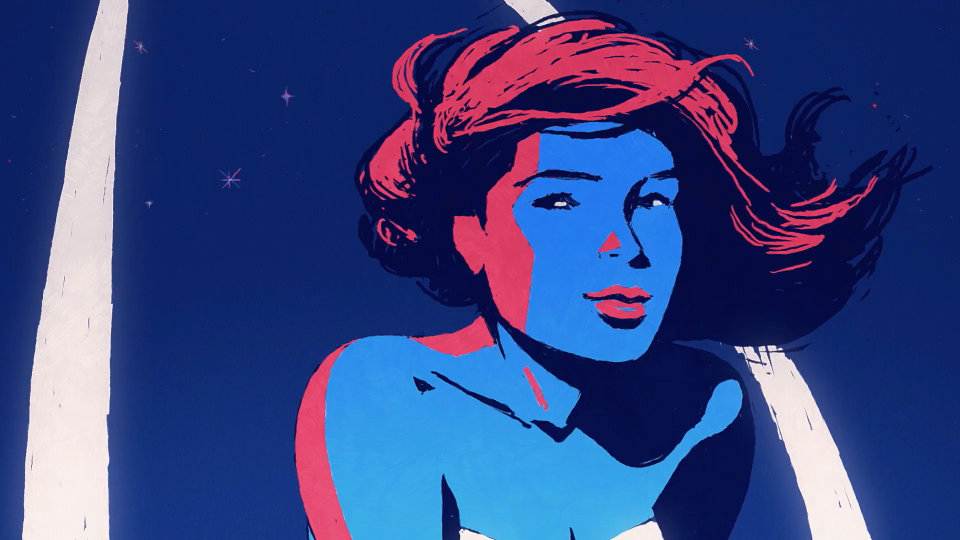 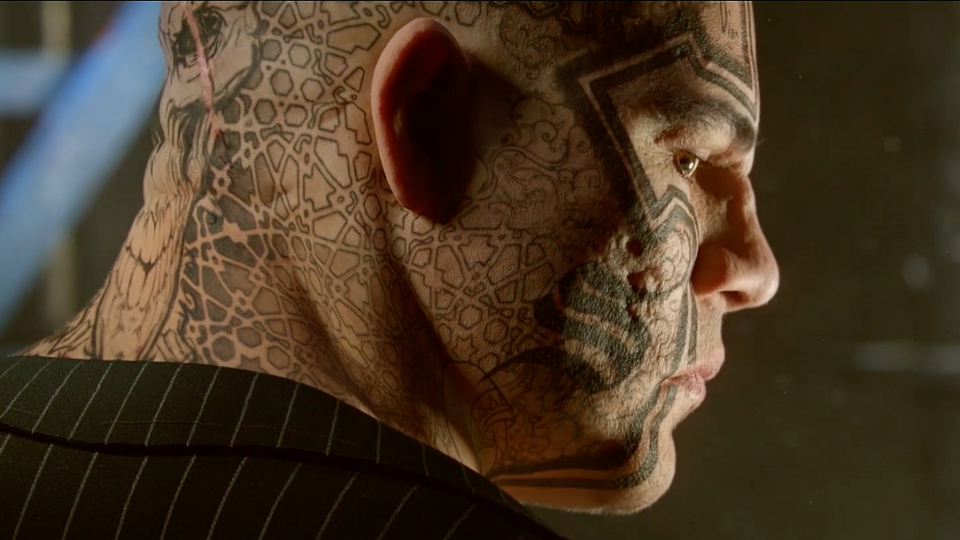