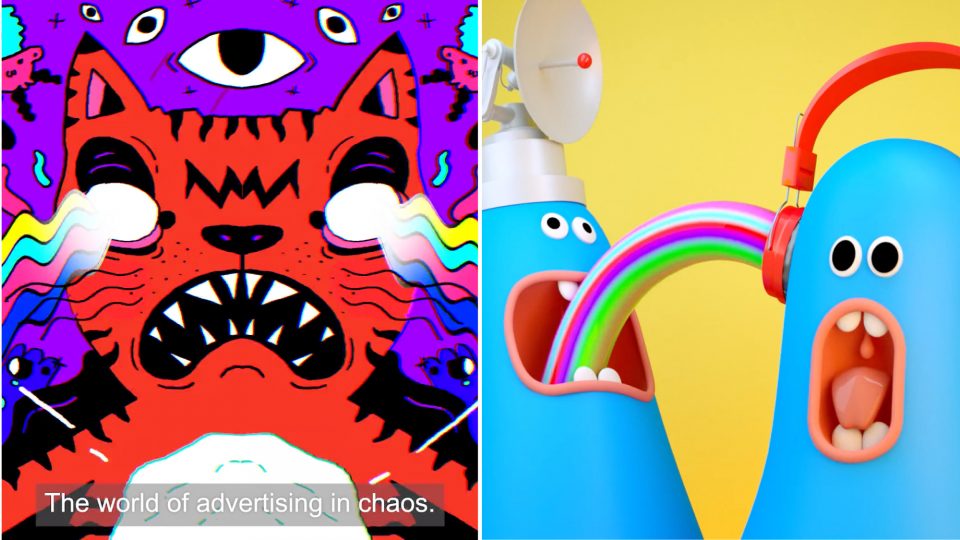 From DELI Creative Collective in Hamburg: “The lockdown on filming has hit the advertising industry really hard and, for us in film postproduction, we now know the situation all too well from the resulting ‘non-projects’ and postponed projects. [Read more] 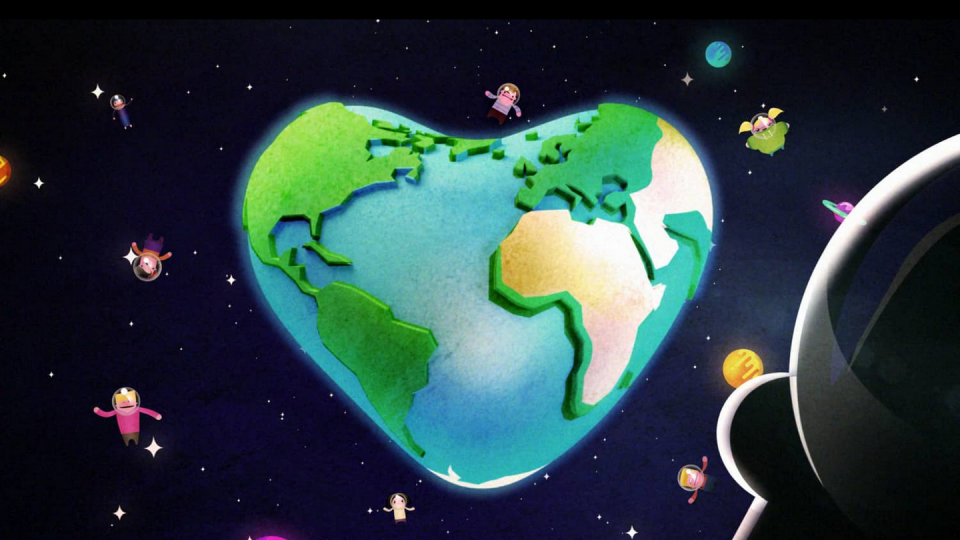