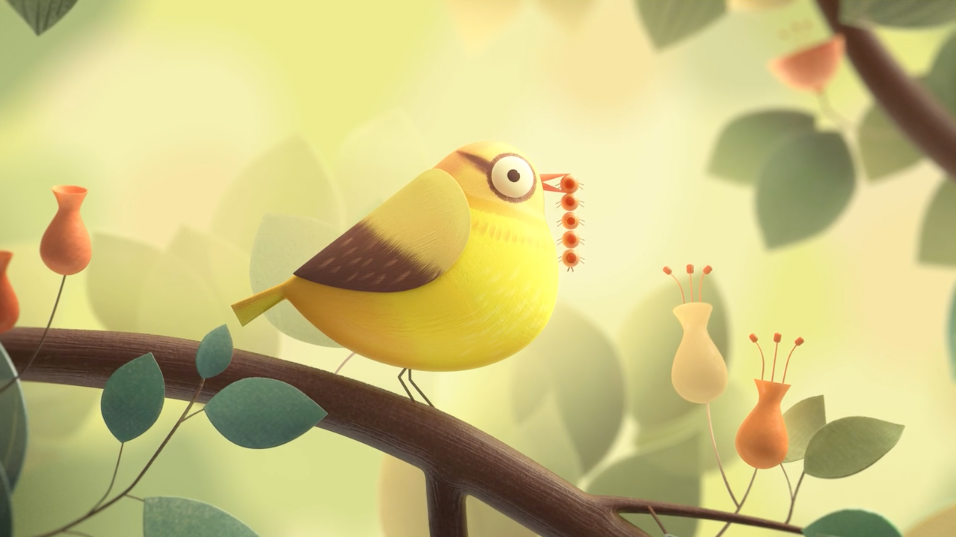 Creative duo Burcu Sankur and Geoffrey Godet began combining their respective illustration and 3D talents while attending French animation school Supinfocom. Now, with representation in Europe, the UK, and the US, they still make time to create personal projects like this :60 charmer about the snack food chain. [Read more] 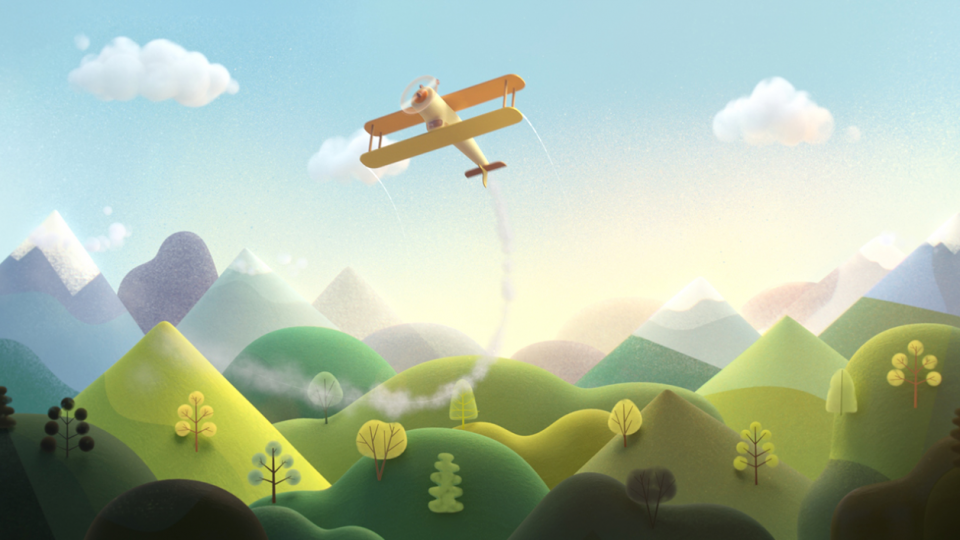 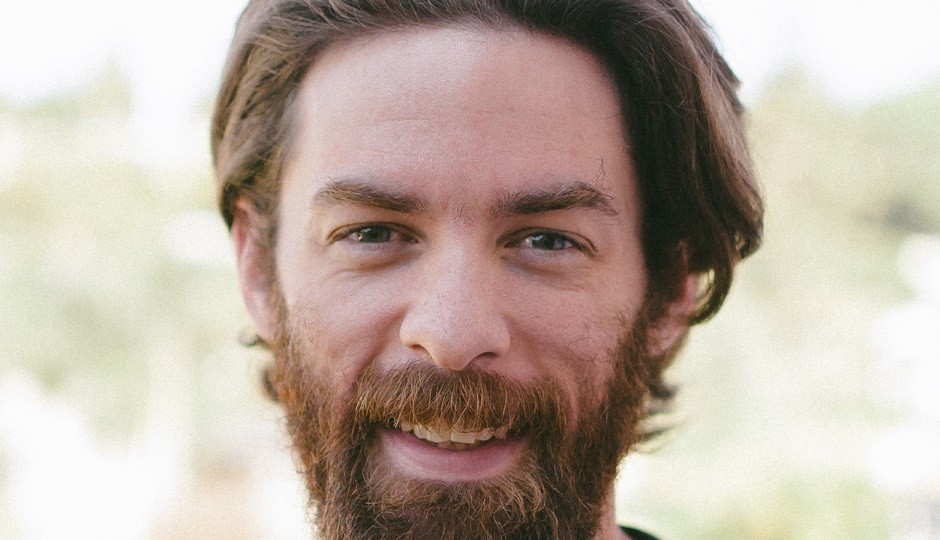 From the release: [Troublemakers are] super proud to welcome the famous Joshua Harvey who has done amazing work in the past for Goodbooks, Honda, Google and many more! Joshua Harvey is a director and a designer with over 10 years of experience crafting animated films for clients big and small. He’s worn many hats beyond […] [Read more] 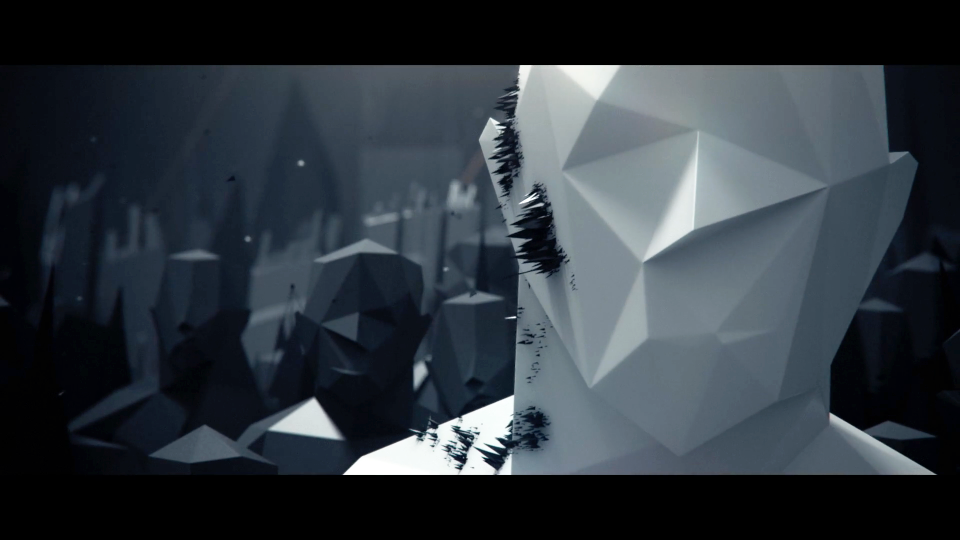 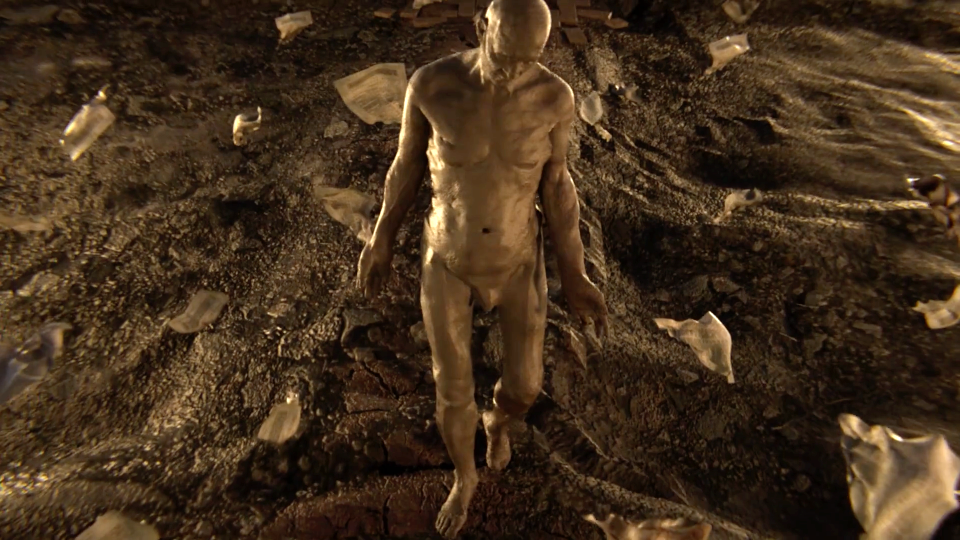 Troublemakers director Onur Senturk sculpts a dark and dramatic vision of “High Windows” by esteemed English poet Philip Larkin, the first of three films launching The Josephine Hart Poetry Foundation’s Poetry Movement program which aims “to stand as the next logical step in terms of the way we consume verse.” [Read more] 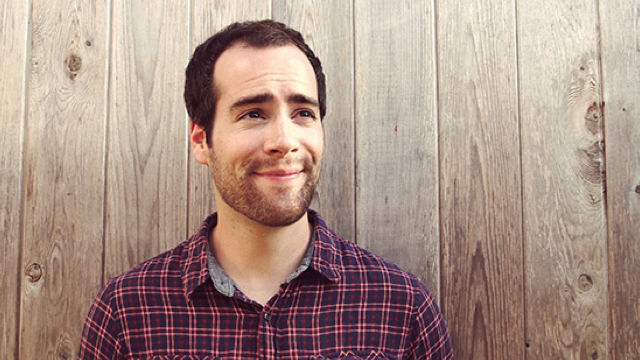