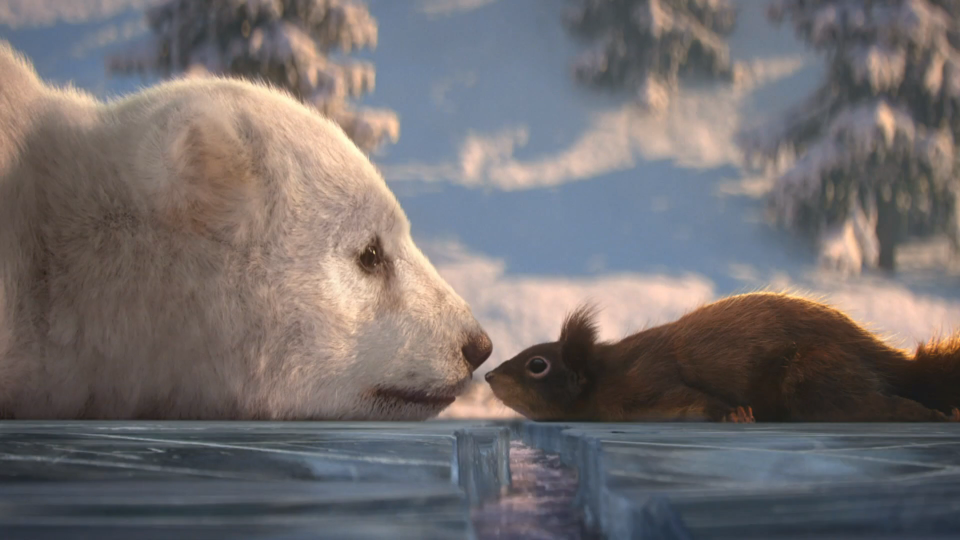 Hush London director Kirk Hendry is back with a sequel of sorts to his breakout polar bears spot which relaunched the Dancing on Ice program on UK broadcaster ITV in 2017. [Read more] 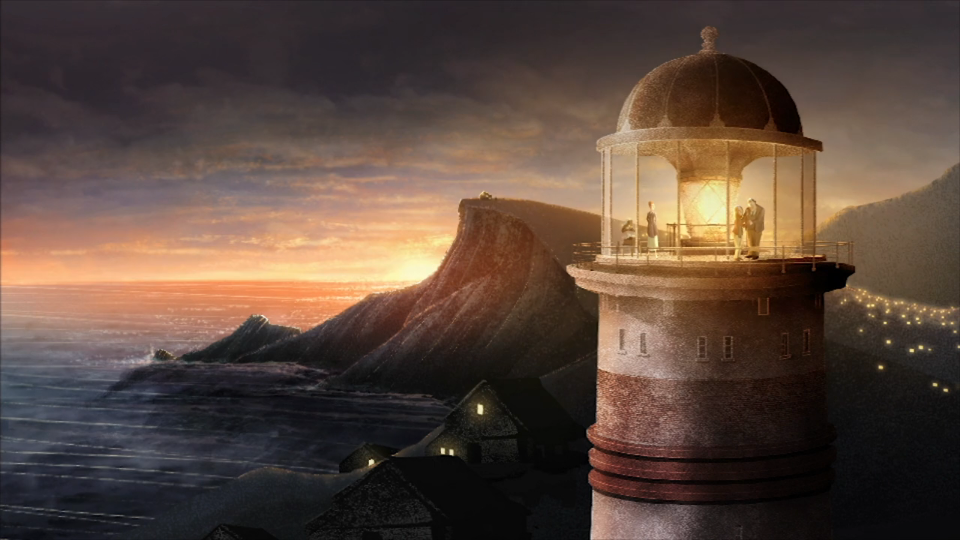 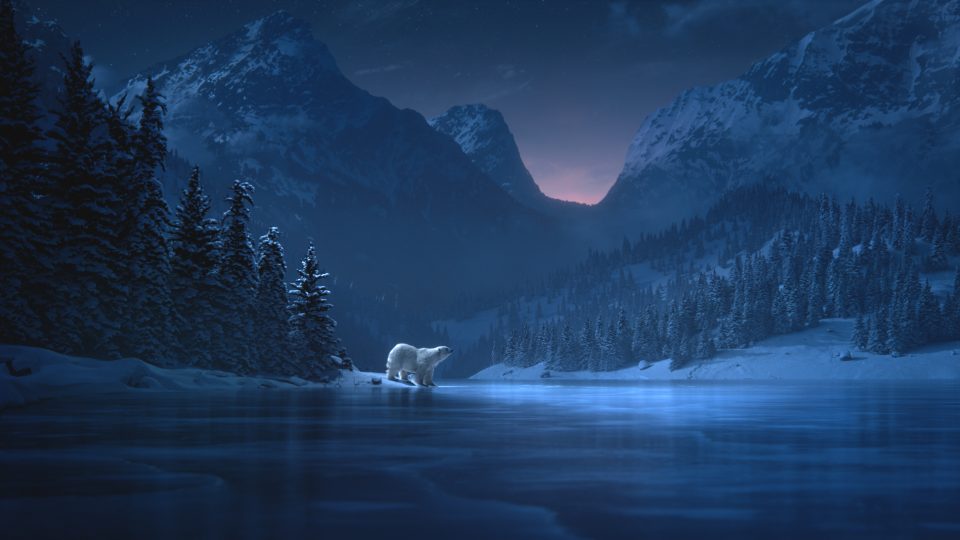 Polar Bears Bring “Dancing on Ice” back to ITV 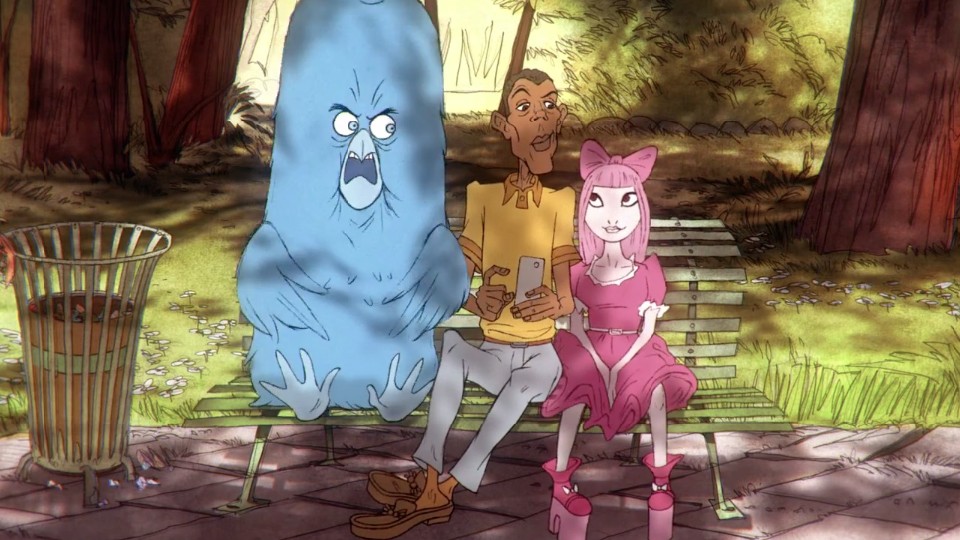 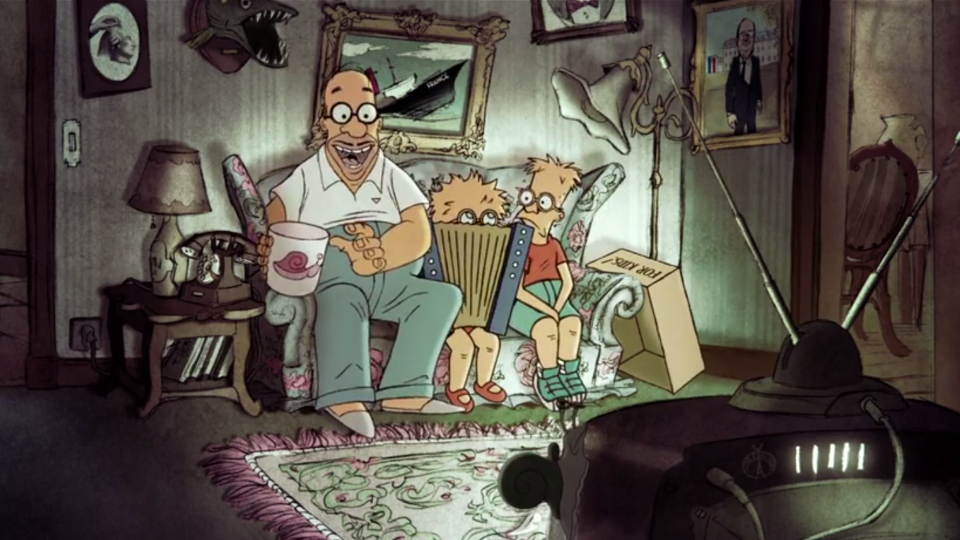