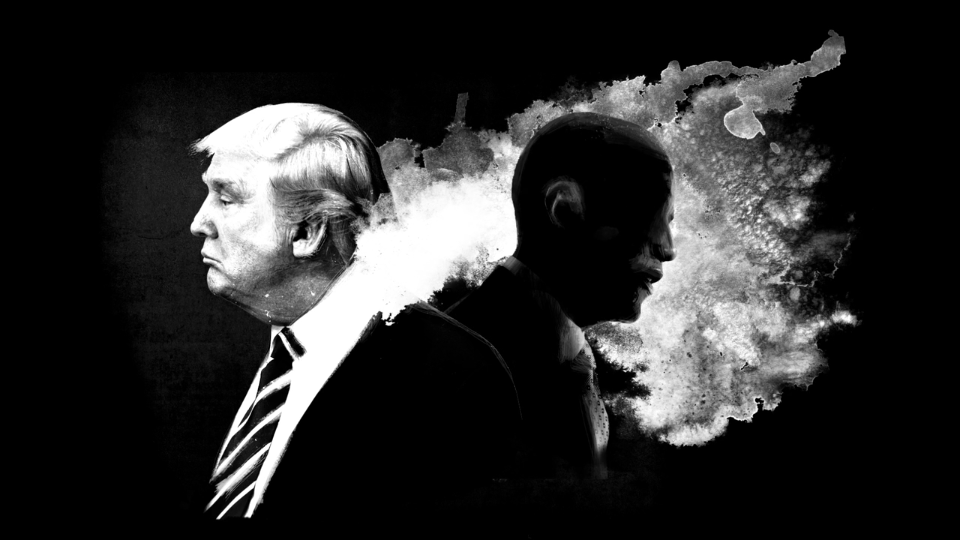 Ta-Nehisi Coates, NY Times best-selling author and the architect of Marvel’s recent Black Panther reboot, makes the argument that “The foundation of Trump’s presidency is the negation of Barack Obama’s legacy.” [Read more] 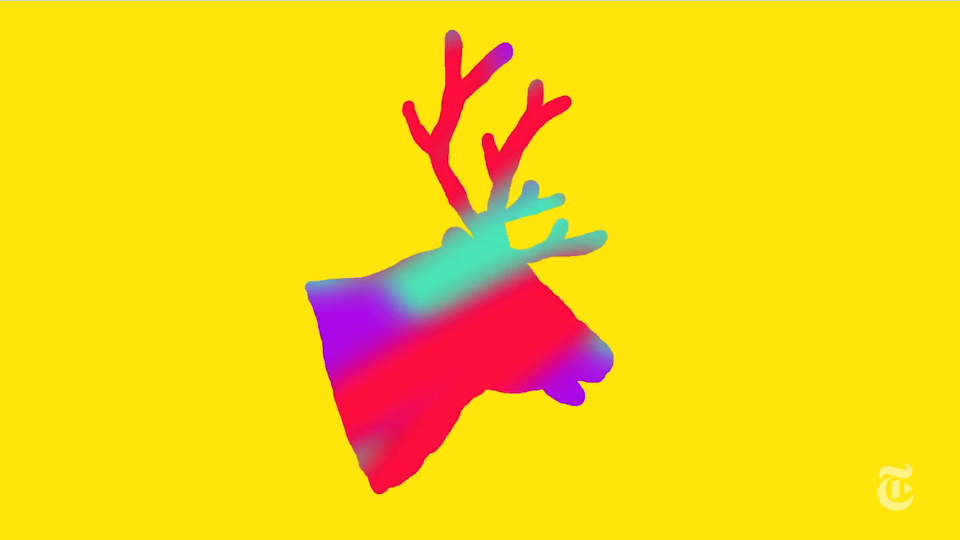 Time to learn the truth behind the shamanistic origins of Santa Claus including why he dresses in red and white, why he enters your house through the chimney, and why the reindeer can fly. [Read more] 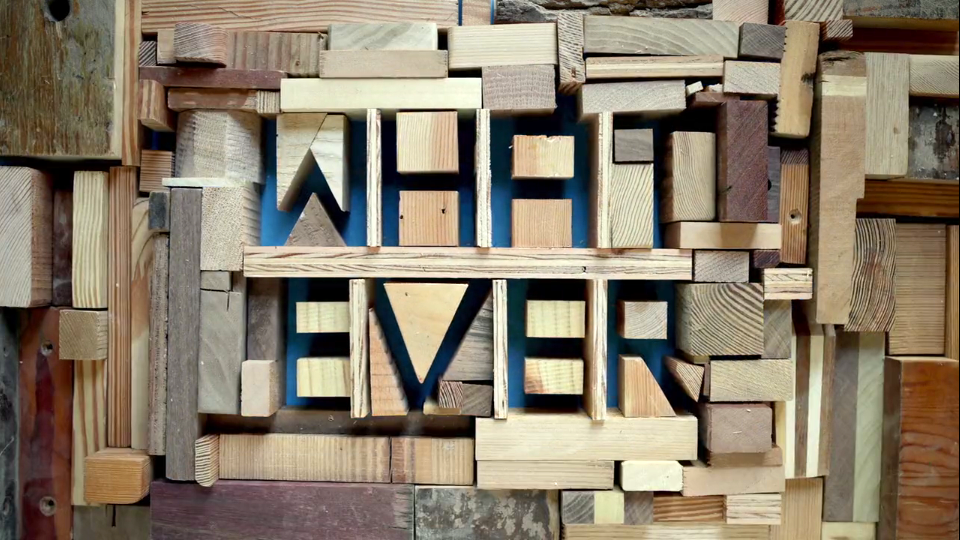 The Twisted Tale of Mac Premo’s “The Bunt Machine”

Follow Brooklyn artist/director Mac Premo on the snappy and twisted tour of how his project The Bunt Machine came to be, and how WeTransfer played a part the creative process. [Read more] 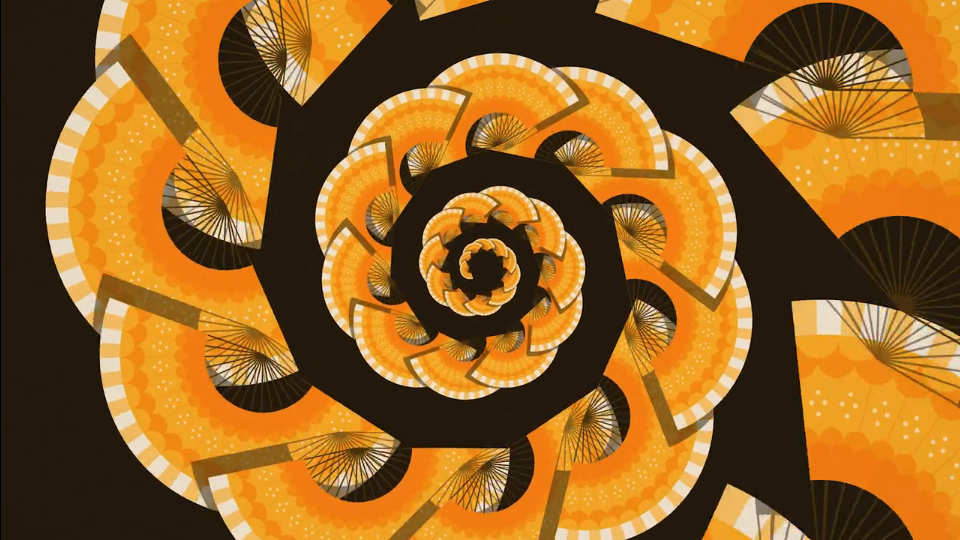 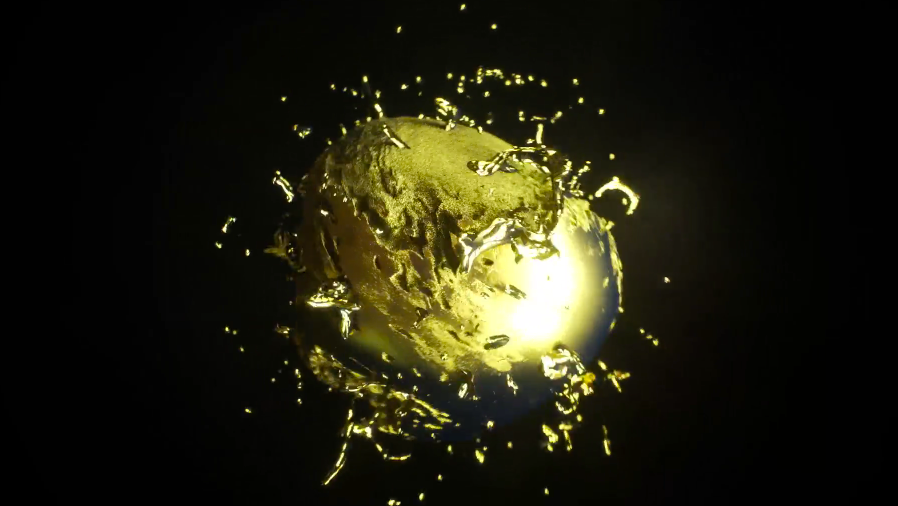 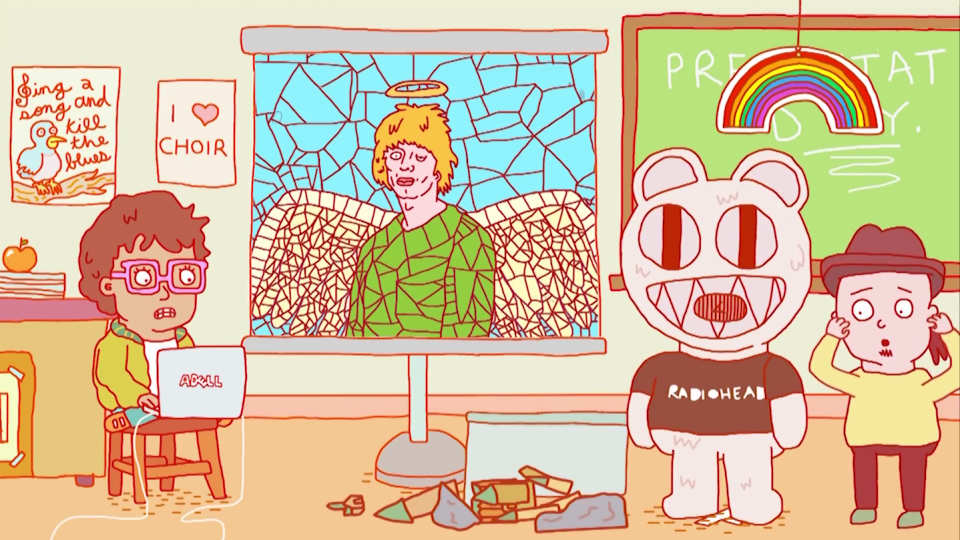 A Brief (and Fun) History of Radiohead

Toronto illustrator/animator Joren Cull’s latest for Pitchfork proves that pop music history can be entertaining and therefore interesting even when it’s about a band you never listen to. Like, Radiohead for instance. [Read more]