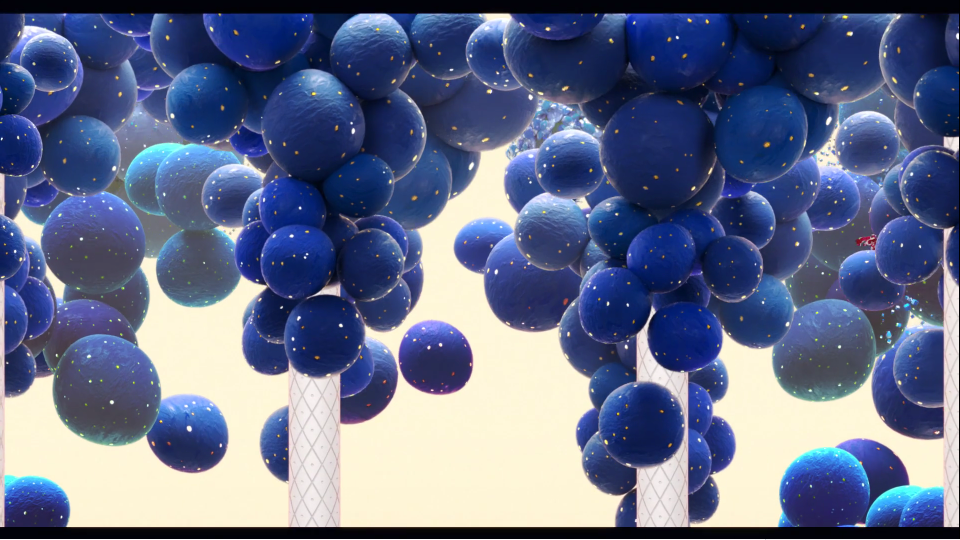 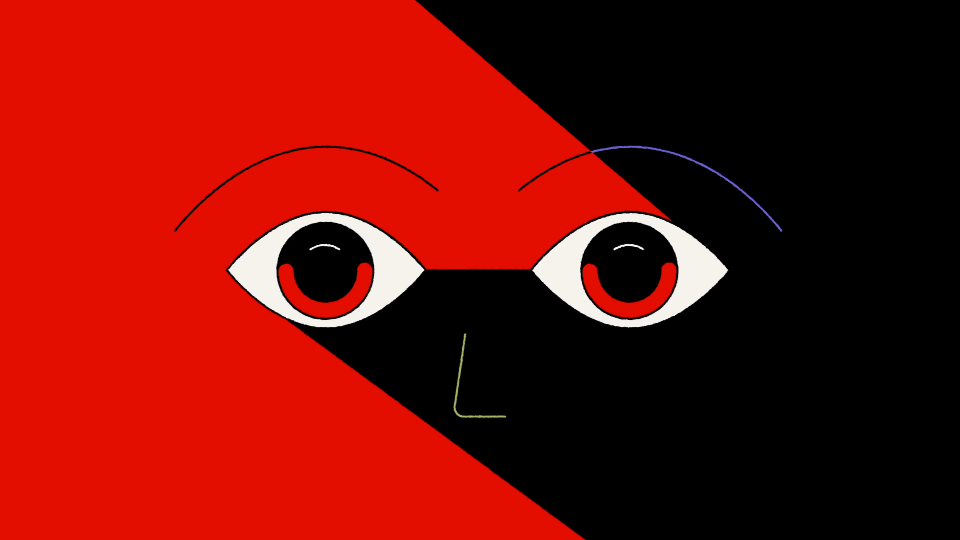 The formative musical memories of Interpol lead guitarist Daniel Kessler come to life in a dark and stormy palette via the talents of Nice Shit studio in Barcelona – the latest in a series of shorts for the Primavera Sound festival. [Read more] 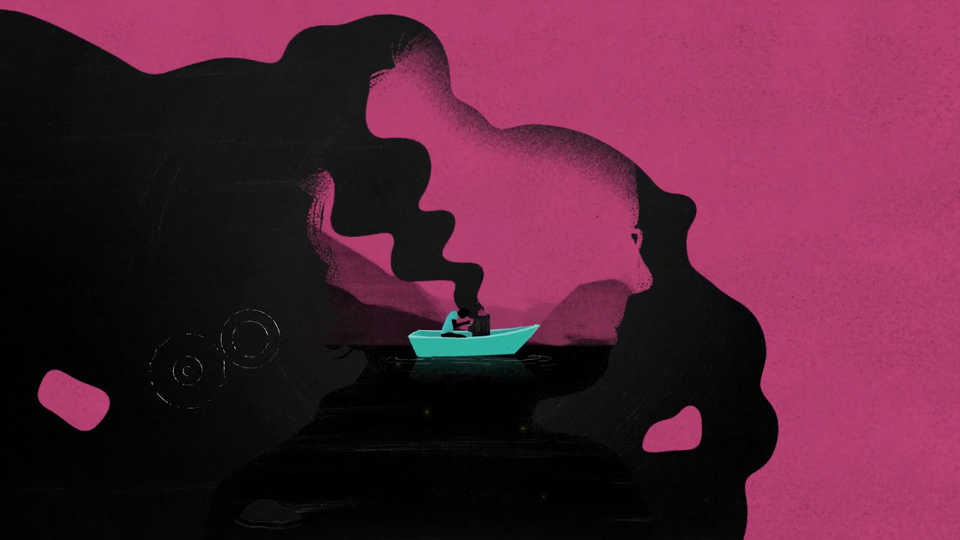 British concert pianist, memoirist, and iconoclast James Rhodes takes us under the covers in his room at a psychiatric hospital to reveal a very personal musical memory in this animated film directed by Bungalow in Barcelona. [Read more] 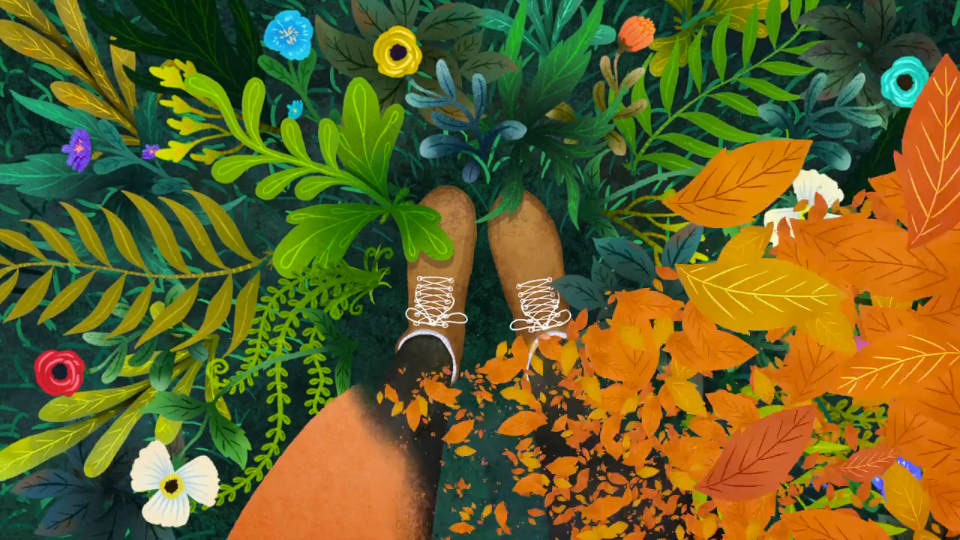 Director Casey McIntyre and the MPC Creative crew in LA embrace an open brief from Motionpoems, combining cel animation with After Effects and CG to interpret “Weighing In,” Rhina Espalliat’s ode to growth and experience. [Read more] 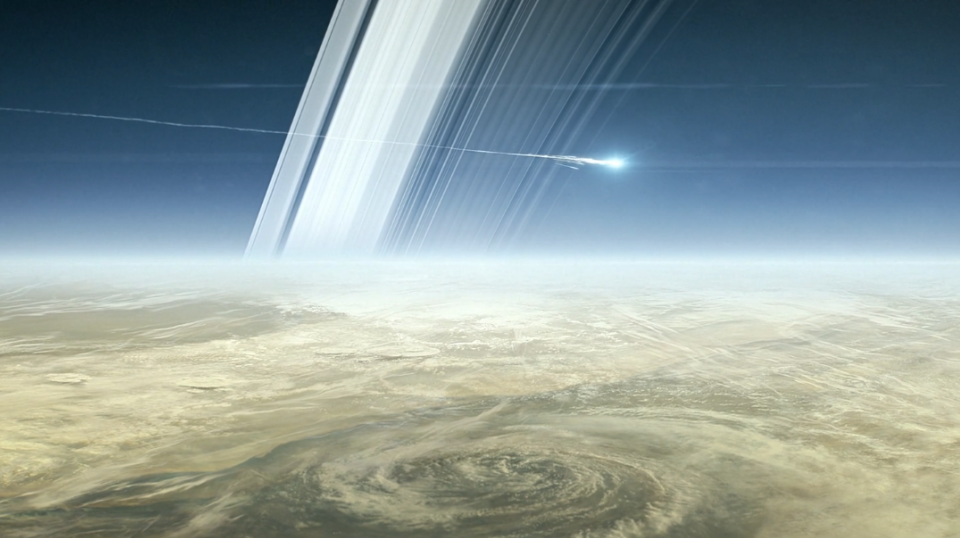 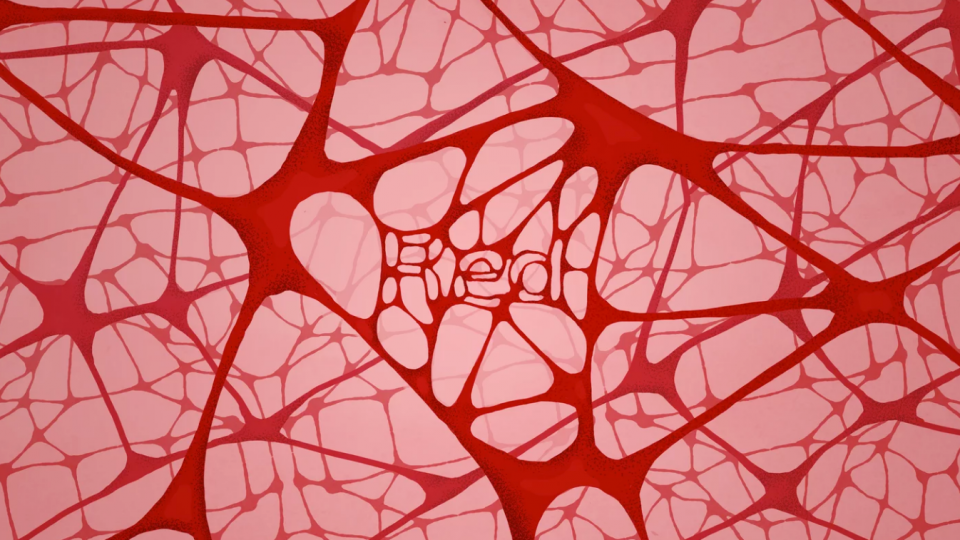