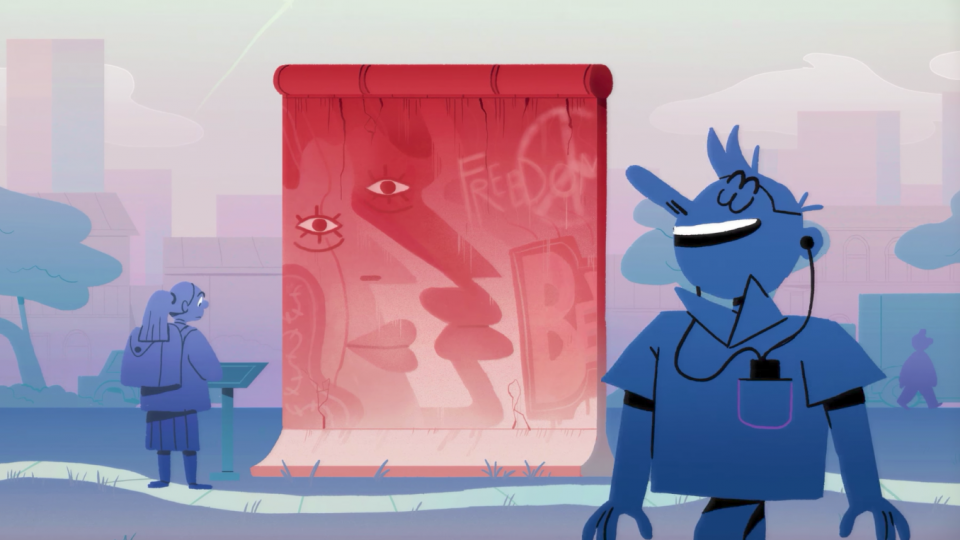 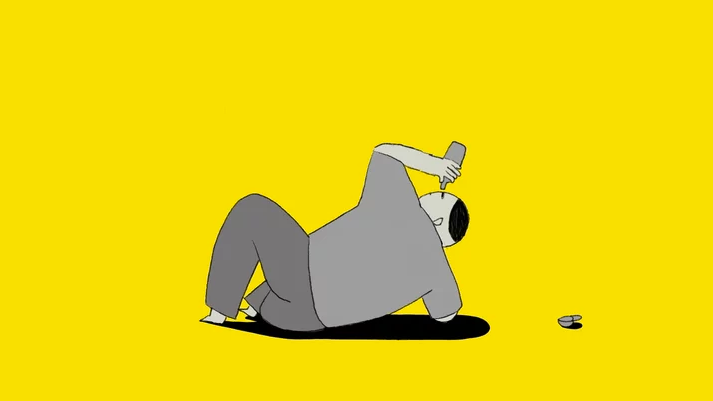 School of Life “Why We are All Addicts”

Alain De Botton: “We tend to imagine that we can only become addicted to a few sorts of things. But real addiction is about using something, anything, to keep our real emotions, fears and hopes at bay. There are many more addicts among us than we think.” [Read more] 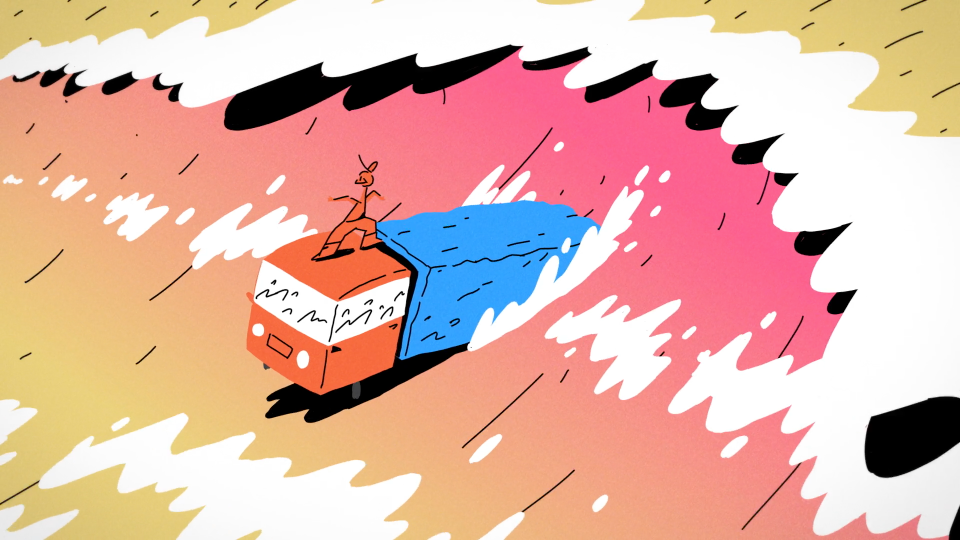 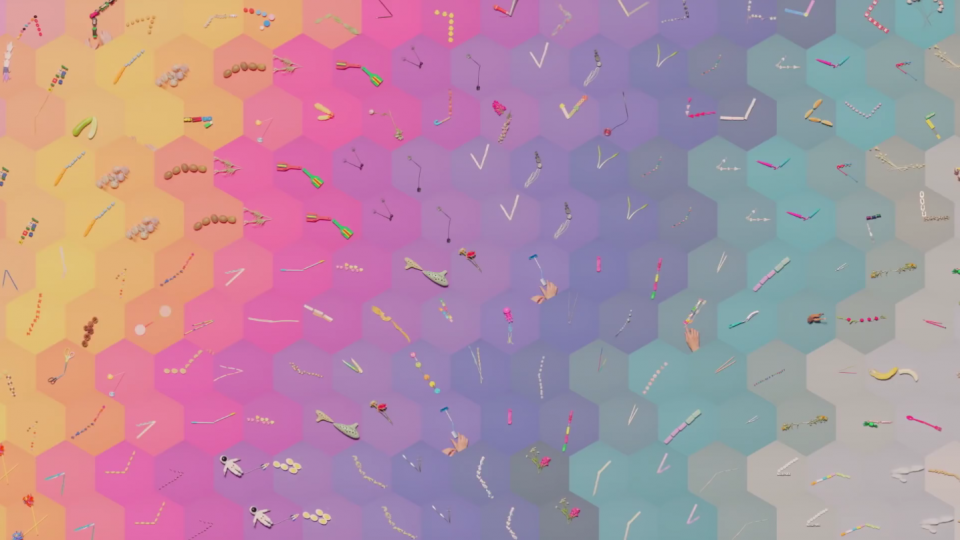 The “Most Handmade” HITOTOKI Clock

To emphasize the handmade nature of HITOTOKI’s crafting products, Dentsu Japan created a delightful stop-motion clock with each of the 1,440 minutes in a day constructed in real-time during one 24-hour take. [Read more] 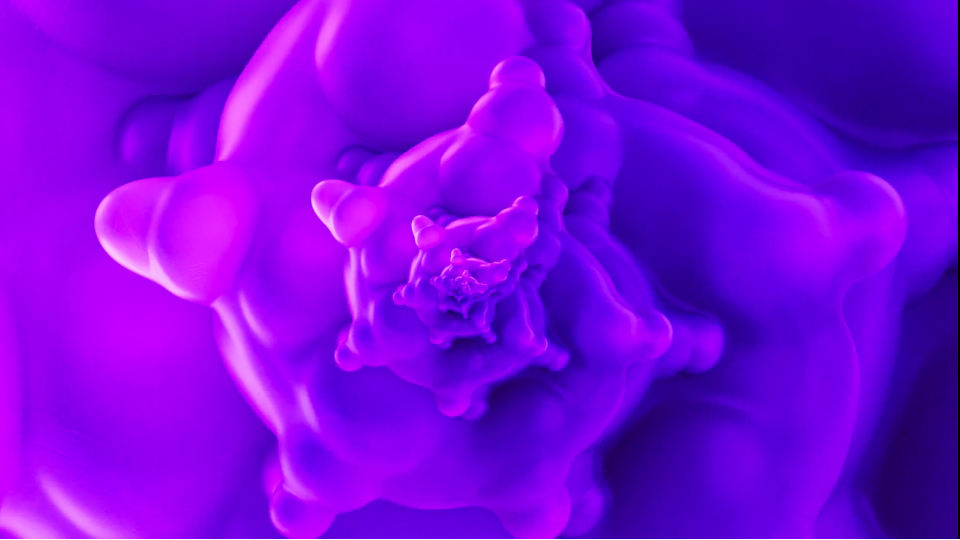