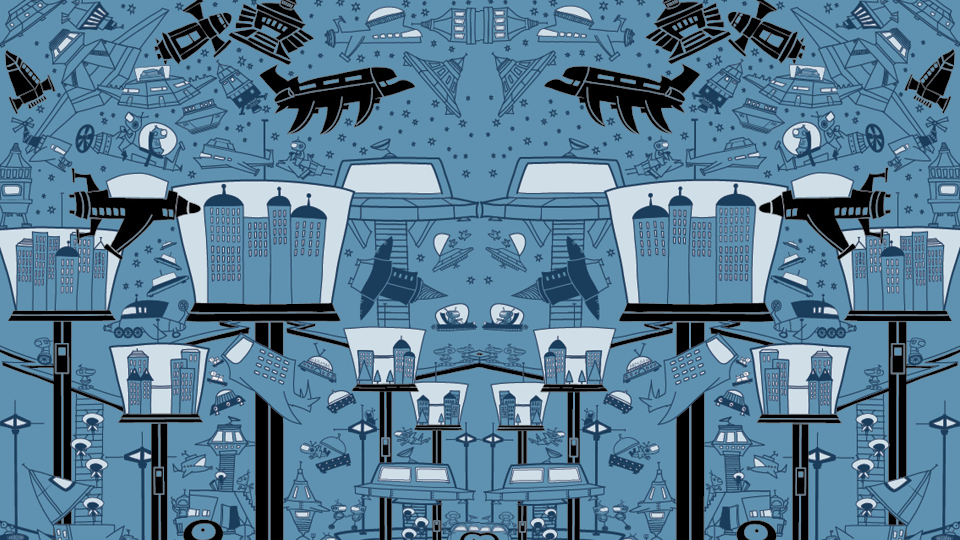 Spread across 6,000 miles, six time zones and every possible climate, the design, animation and VFX industry in Latin America represents a staggering array of talent bound together by a passion for creating outstanding work. (Watch the collection here.)

Stash’s third collection of studios from across this vibrant region finds both young and established companies demonstrating a new level of confidence and ambition as they showcase a greater variety of styles and techniques.

The beautiful new Stash Latin America 3 book + DVD collection premiered at The Cannes Film Festival on May 19 and will be available online soon.

These are the studios giving local clients all the reasons they need to keep projects at home while attracting the attention of international agencies and brands who now recognize the advantages of bringing their work to Latin America. 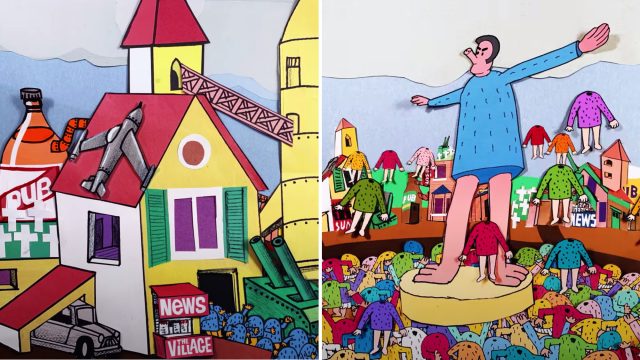 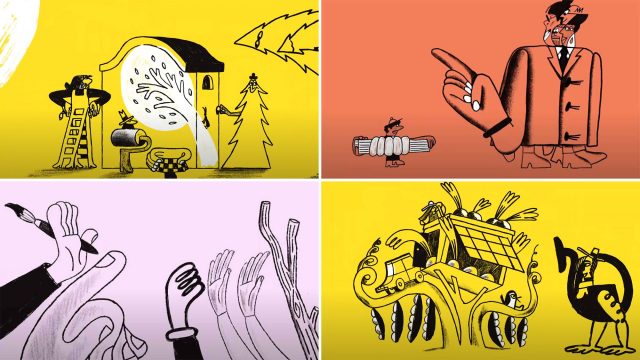 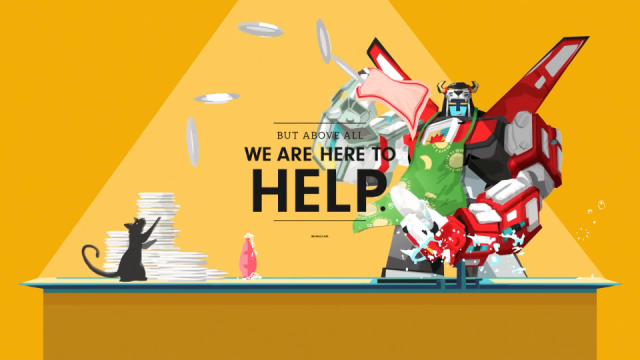 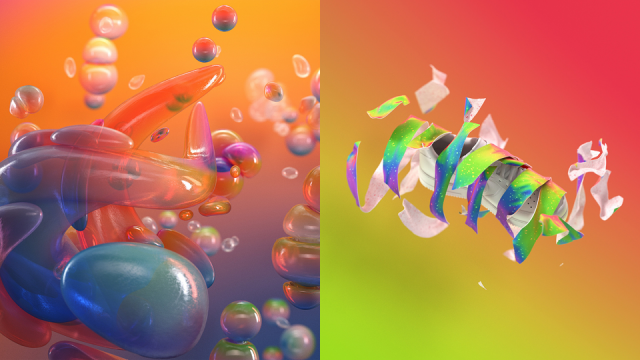 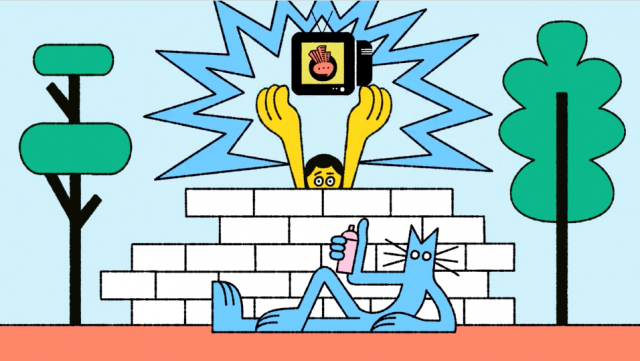 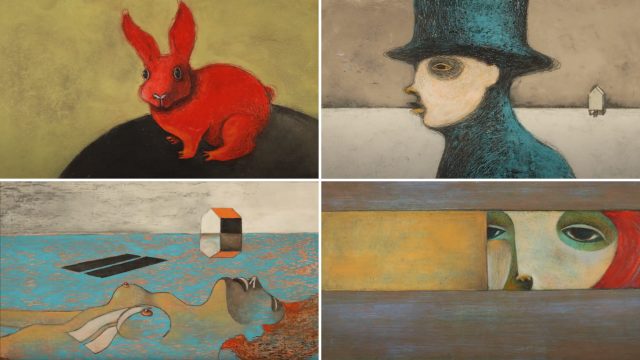