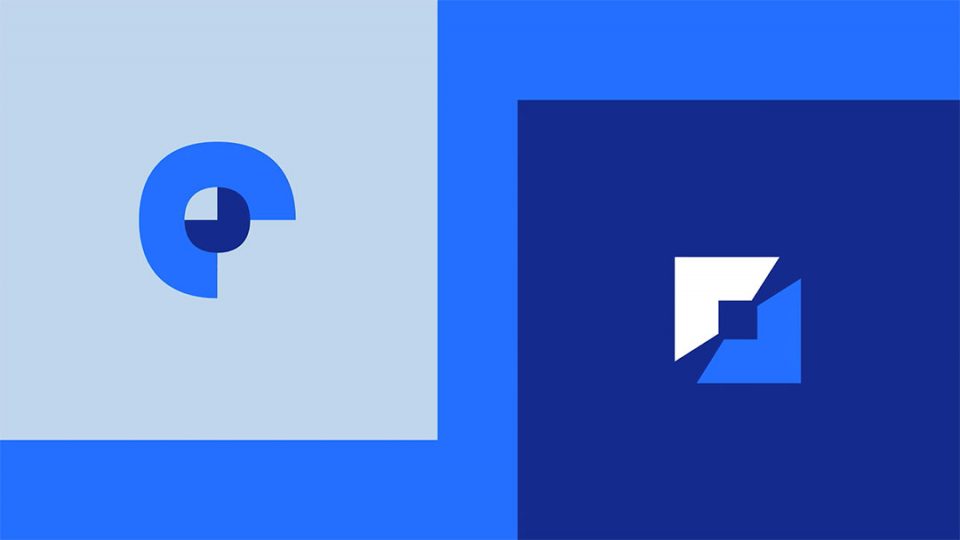 From the team at Gunner in Detroit: “Dropbox approached us to animate their growing family of product logos, as well as define an animation system for all logos to follow.” [Read more] 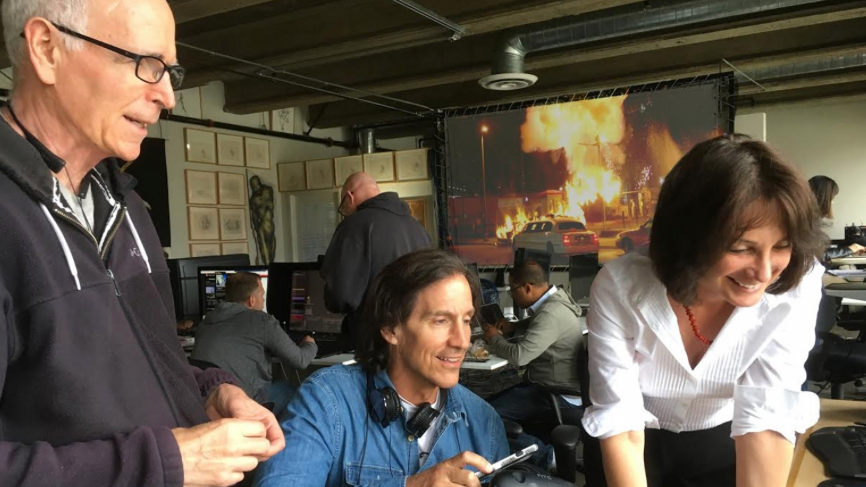