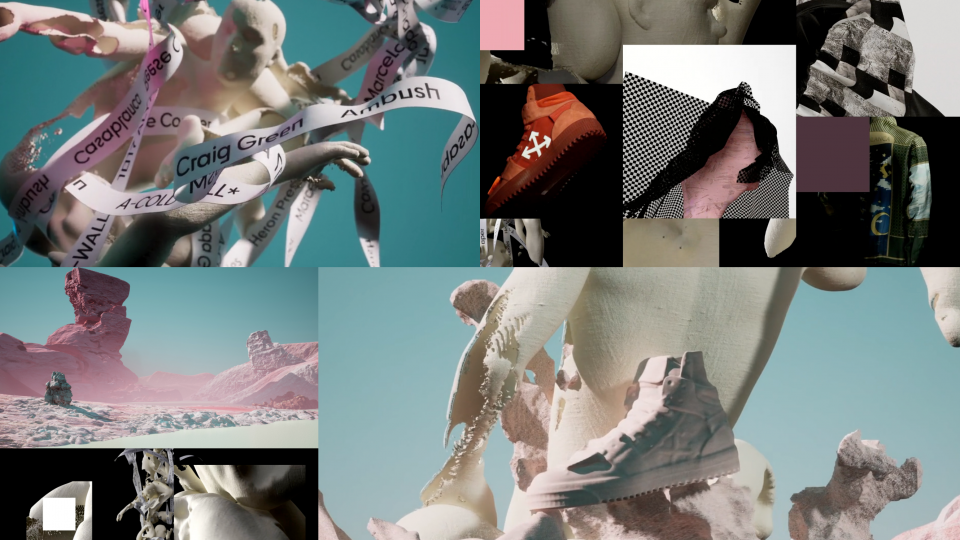 London motion and branding studio DBLG handled all design and production facets of this intricate and edgy store takeover and 360 campaign for the revamped menswear department at London luxury retailer Harrods. [Read more] 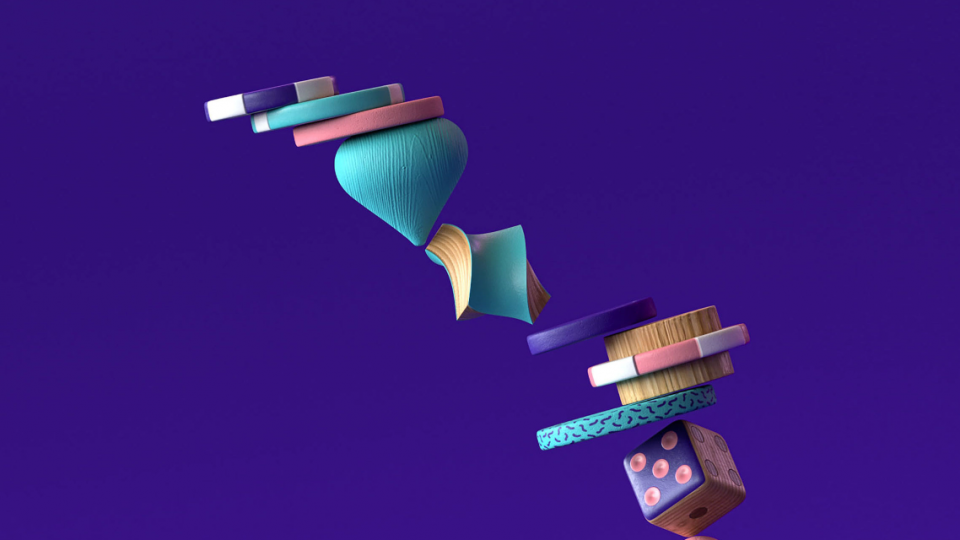 From NŌBL in France: “NŌBL redefined Casumo’s whole image in order to reflect the fundamental values of this welcoming, reassuring and original brand. [Read more] 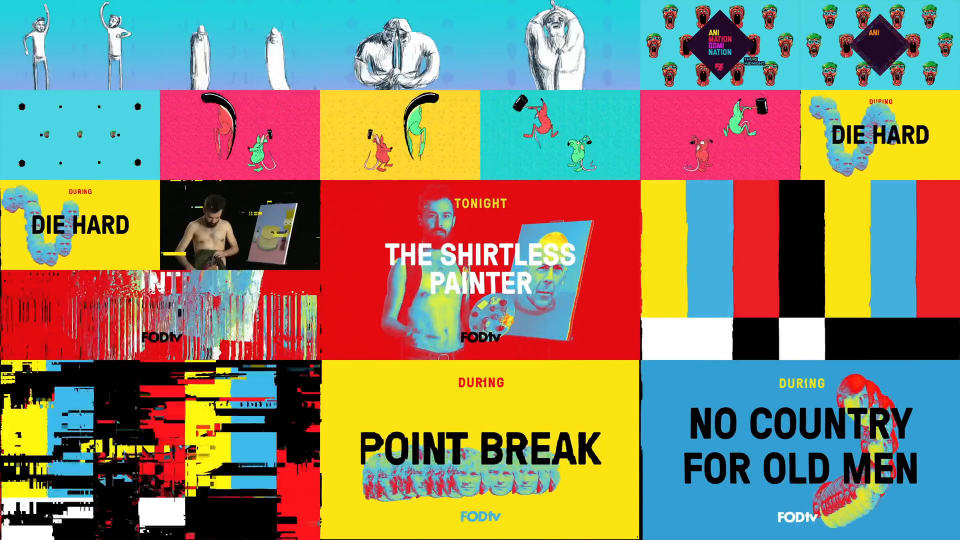 Longtime Stash fans know demo reels don’t get much love on this site (we’ve published a handful in 14 years). But once in a long while, one hits the inbox and makes you question what a compilation of work can and should do. [Read more] 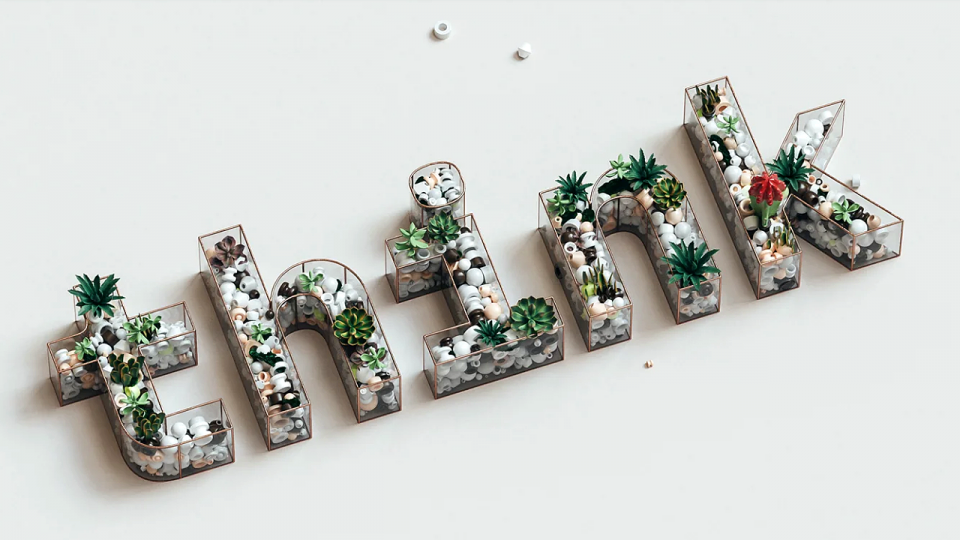 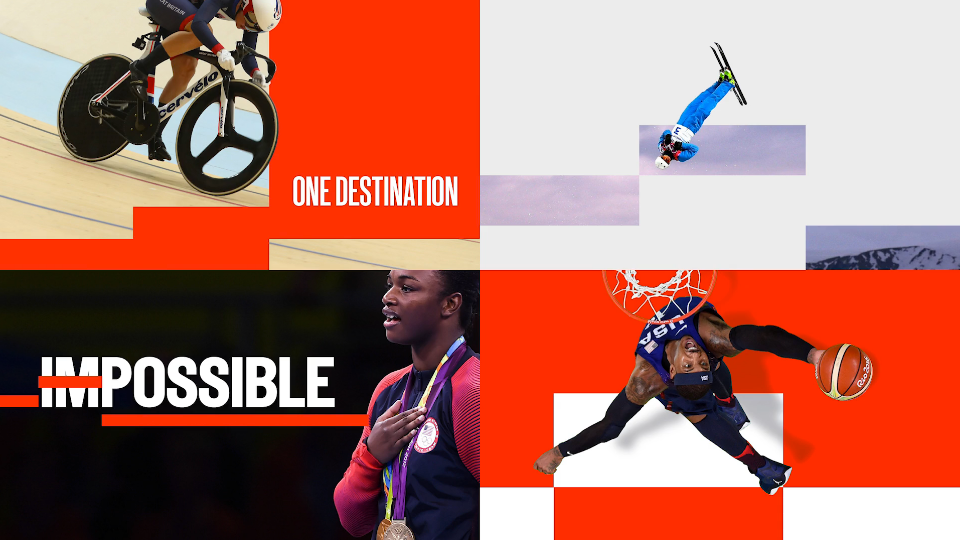 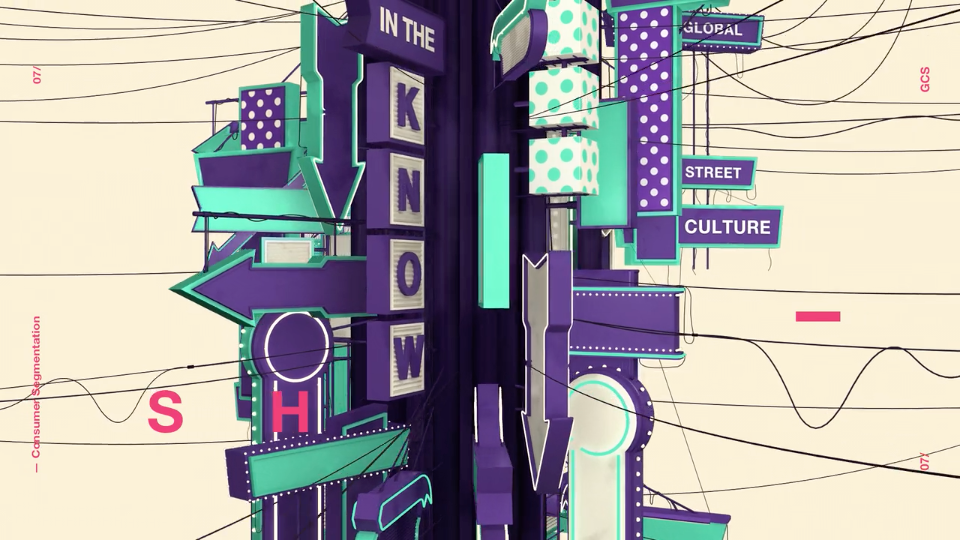