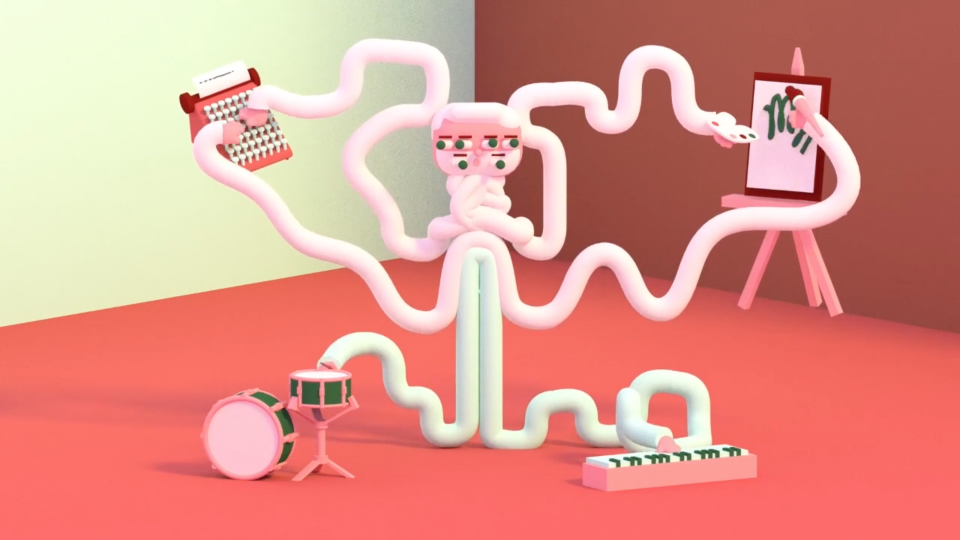 Director/animator and CG force-of-nature Julian Glander in NYC: “A short animated monologue made in collaboration with Google. How will artificial intelligence help us be more creative and shape our art in the future?” [Read more] 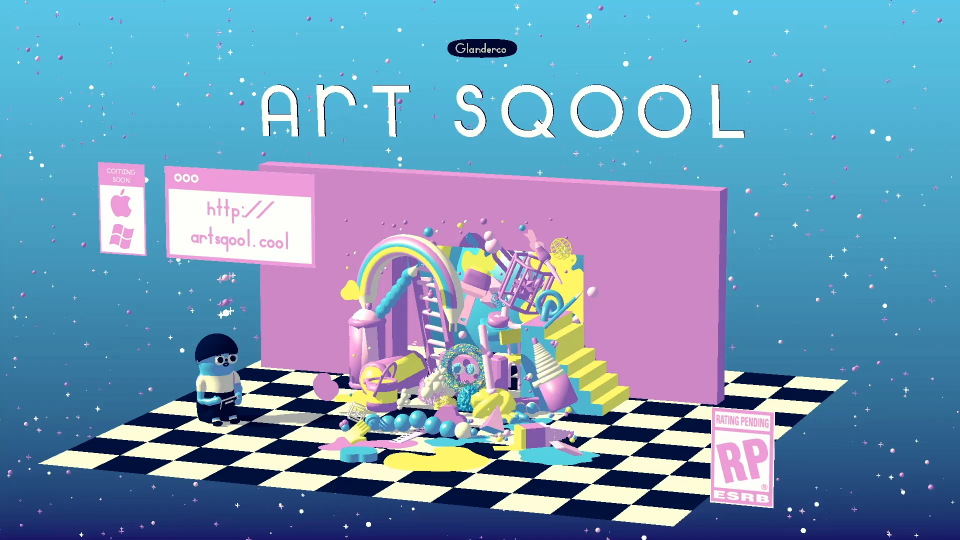 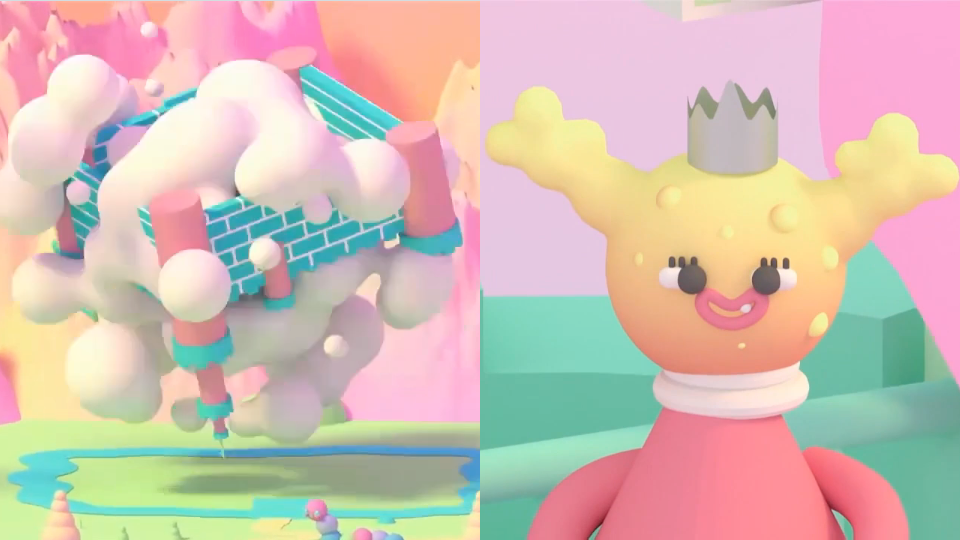 Julian Glander vs The Amazing World of Gumball

Meanwhile, back in The Amazing World of Gumball on Cartoon Network, New York 3D artist Julian Glander bestows his signature CG whimsy to this crazed sequence from a season six episode called “The Transformation.” [Read more] 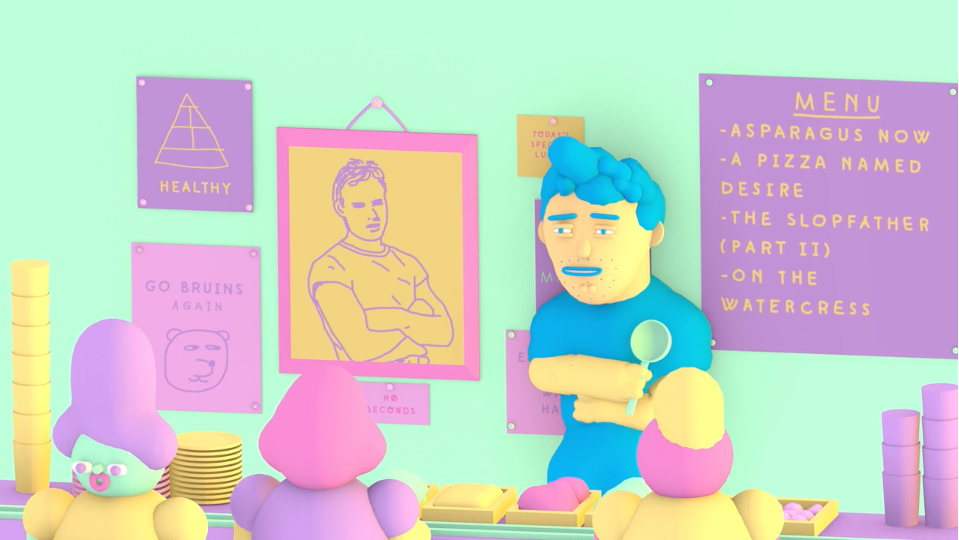 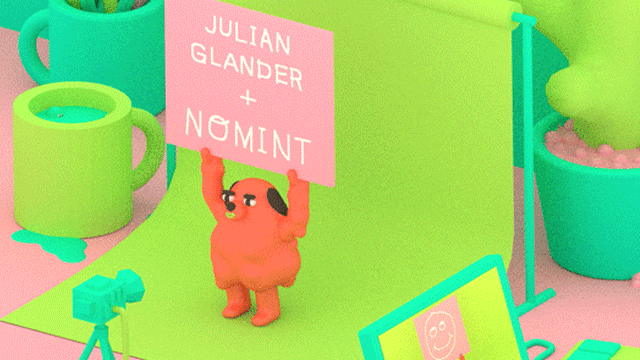 From the release: Do you often wonder what a hot slice of pizza sounds like? Do you ever ask yourself where is the ball? Are you from the future and can’t wait to know what 2010 was like? Wait no more! We are really excited to welcome multimedia artist and creative juggernaut Julian Glander to […] [Read more]