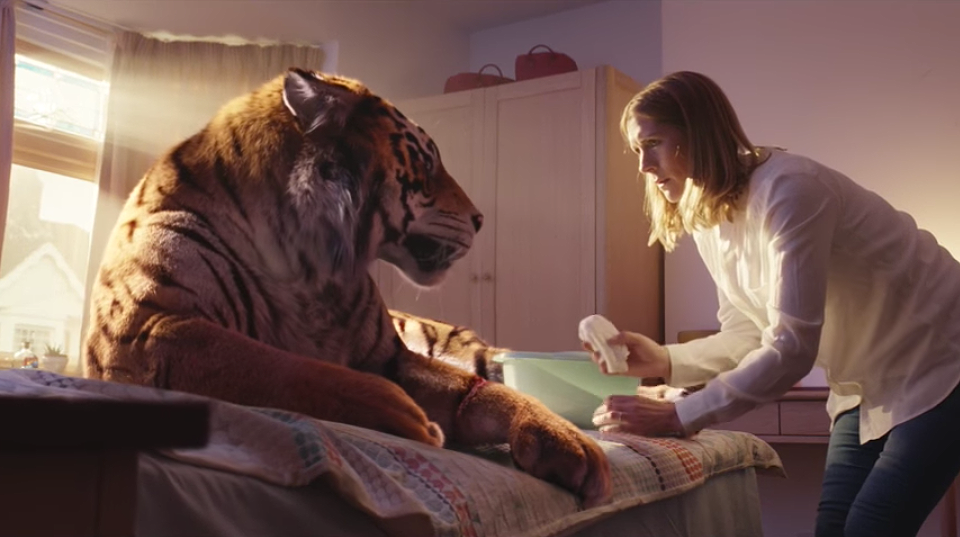 Saving endangered tigers, like all donation-powered ventures, requires a powerful emotional connection between those with the means to donate and those needing help. Mission accomplished in this spot from Partizan director Martin Stirling, the MPC CG feline team, and JWT London for The World Wildlife Fund. [Read more] 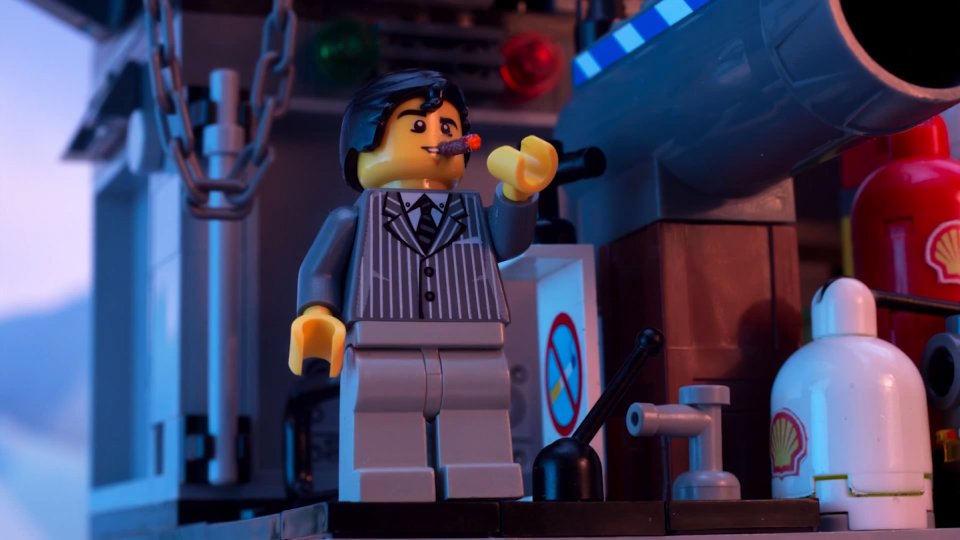