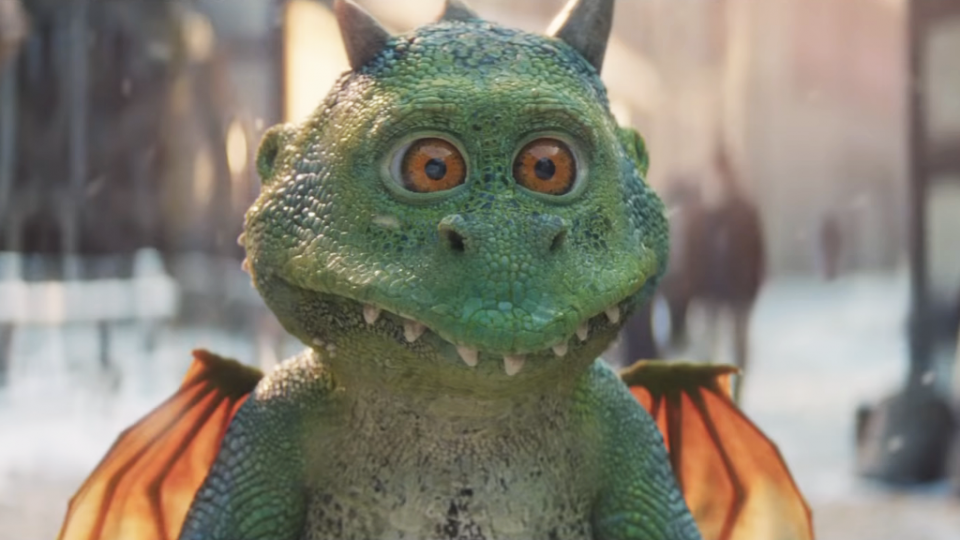 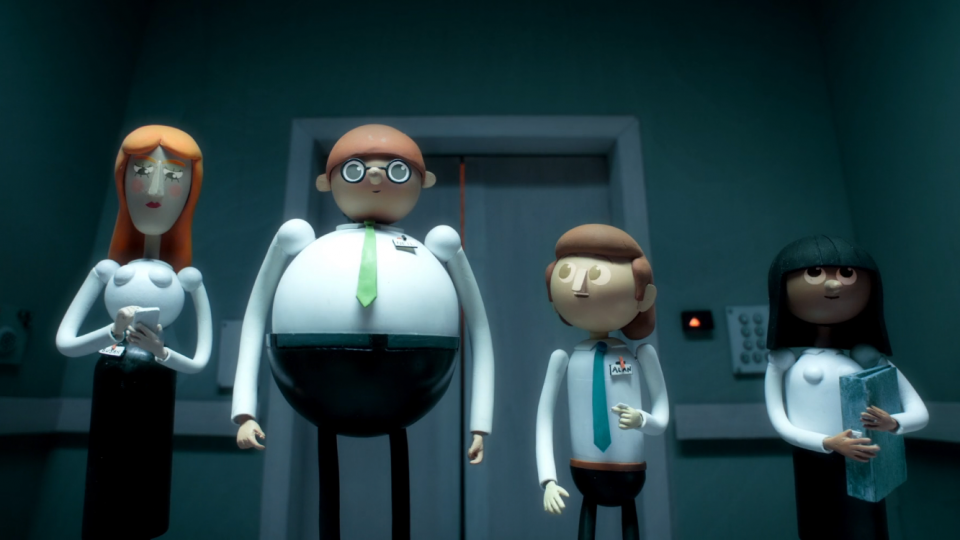 Mikey Please and Dan Ojari (aka Blink directing duo Parabella) hint at the charm and craftsmanship packed into their new stop-motion animated short “Alan the Infinite…” with this quirk-filled trailer. [Read more] 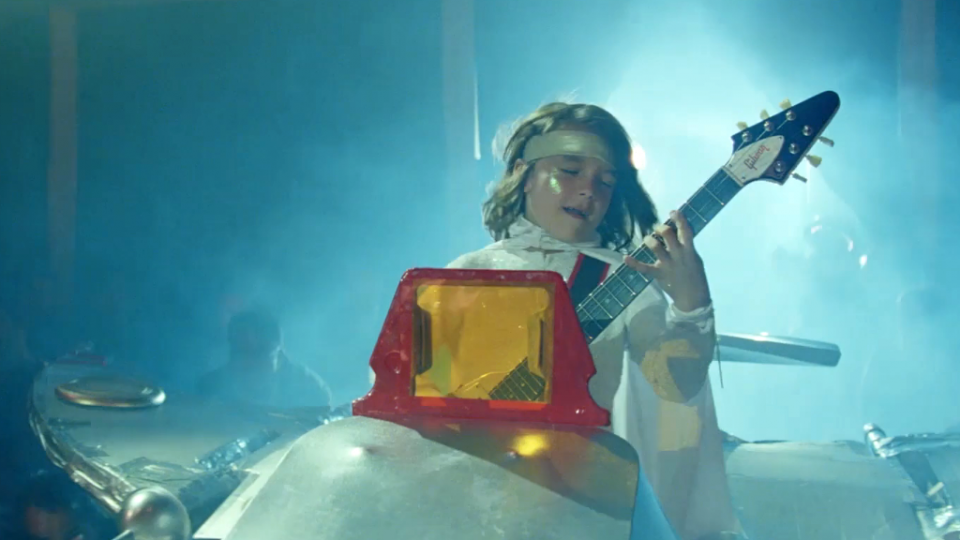 The Ultimate Staging of “Bohemian Rhapsody”

Rousing, heartwarming, and nostalgic all in one go, this brilliant take on Queen’s 1975 operatic hit “Bohemian Rhapsody” finds Blink director Dougal Wilson and the MPC VFX crew together again and bound for awards glory. [Read more] 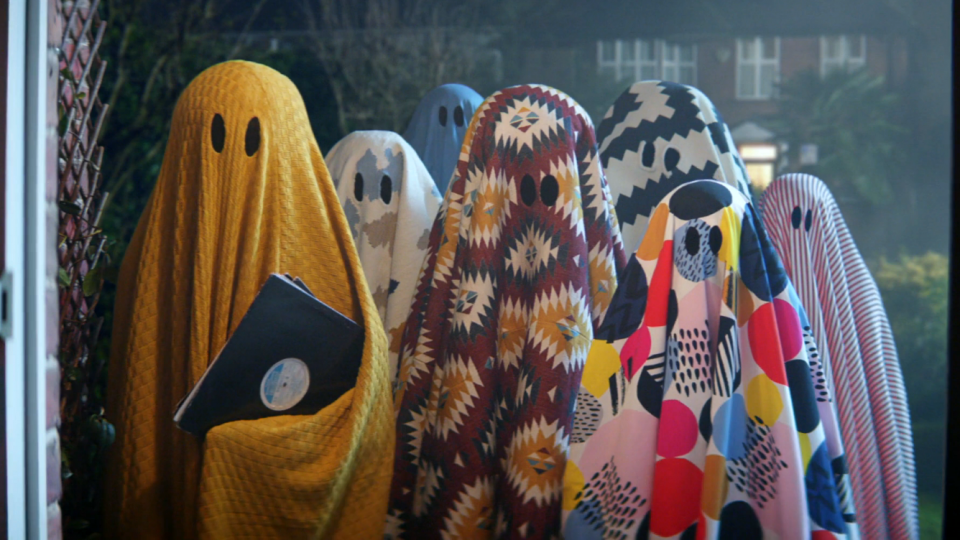 Blink director Dougal Wilson and the MPC VFX crew re-team to shake up the sartorial status quo for ghost parties everywhere in this spot for IKEA thru Mother. [Read more] 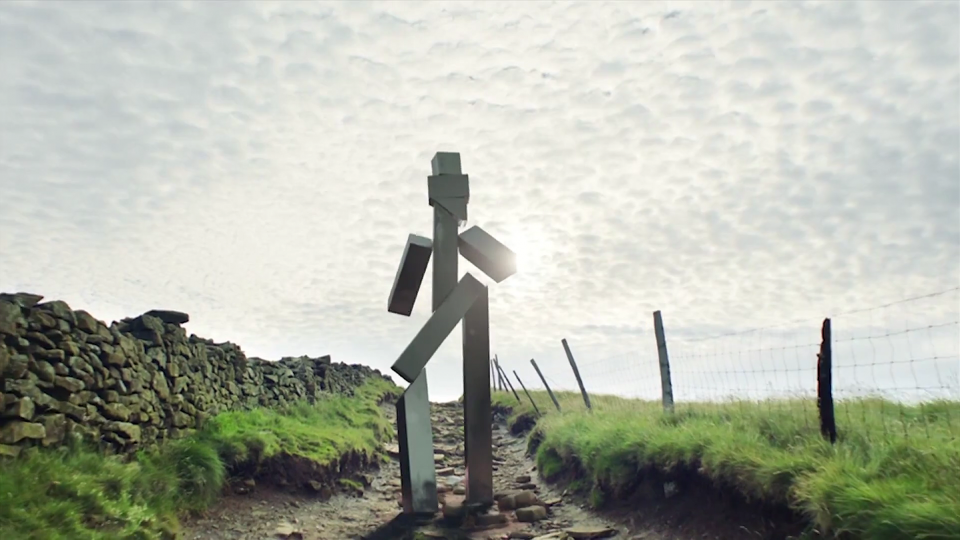 The creative team responsible for the brilliant “We’re the Superhumans” Paralympics spot (Blink director Dougal Wilson, MPC, and 4creative) are back with a set of standout IDs for Channel 4. [Read more]