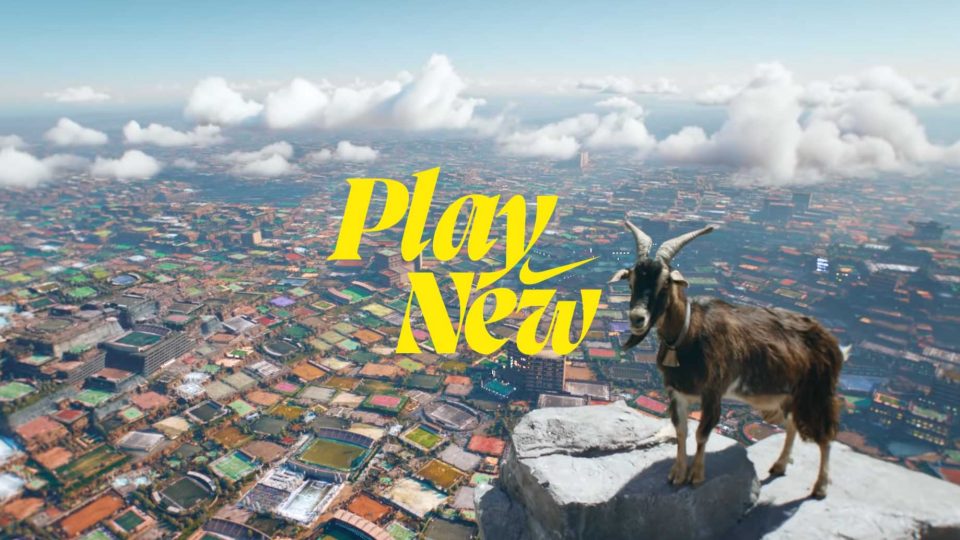 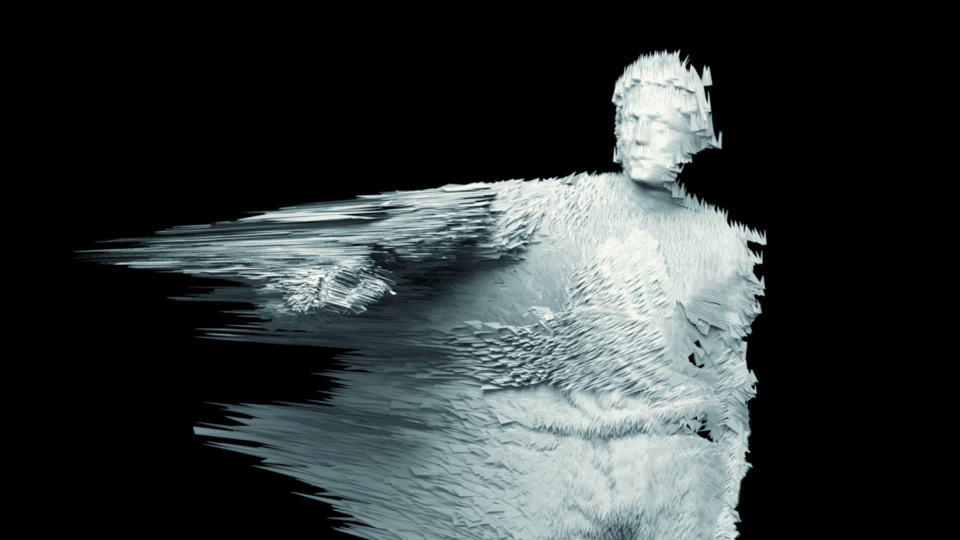 Salomon Ligthelm, a self-taught filmmaker signed to Stink, conjures a dreamlike escape punctuated by glitches of chaos for Icelandic electro three-piece aYia with the ominous VFX and post handled by Artjail in NYC. [Read more] 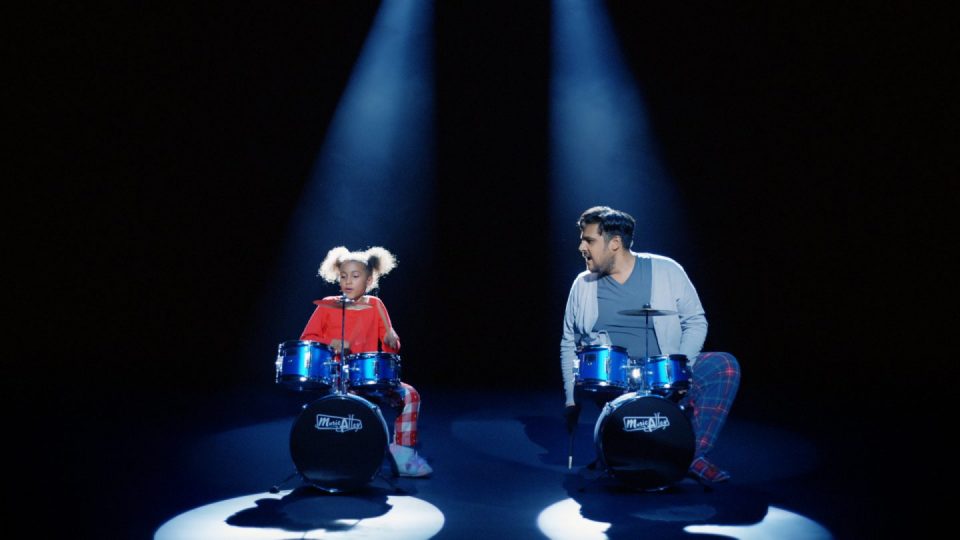 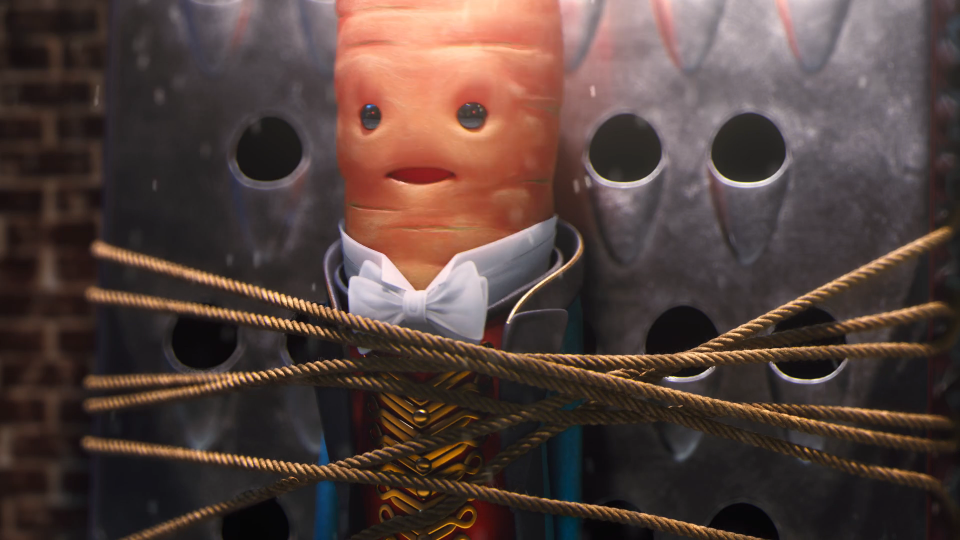 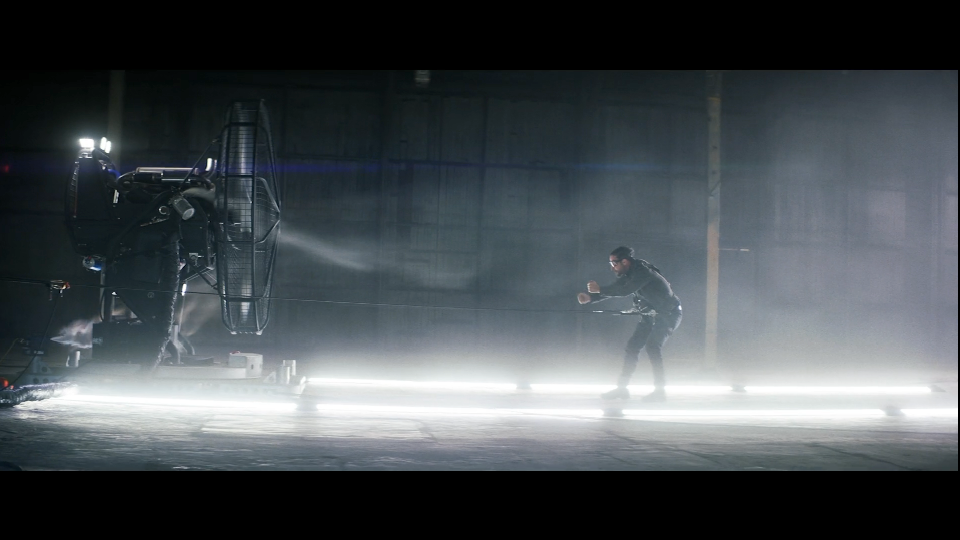 Buckle Up for the Audi “Test Drive”