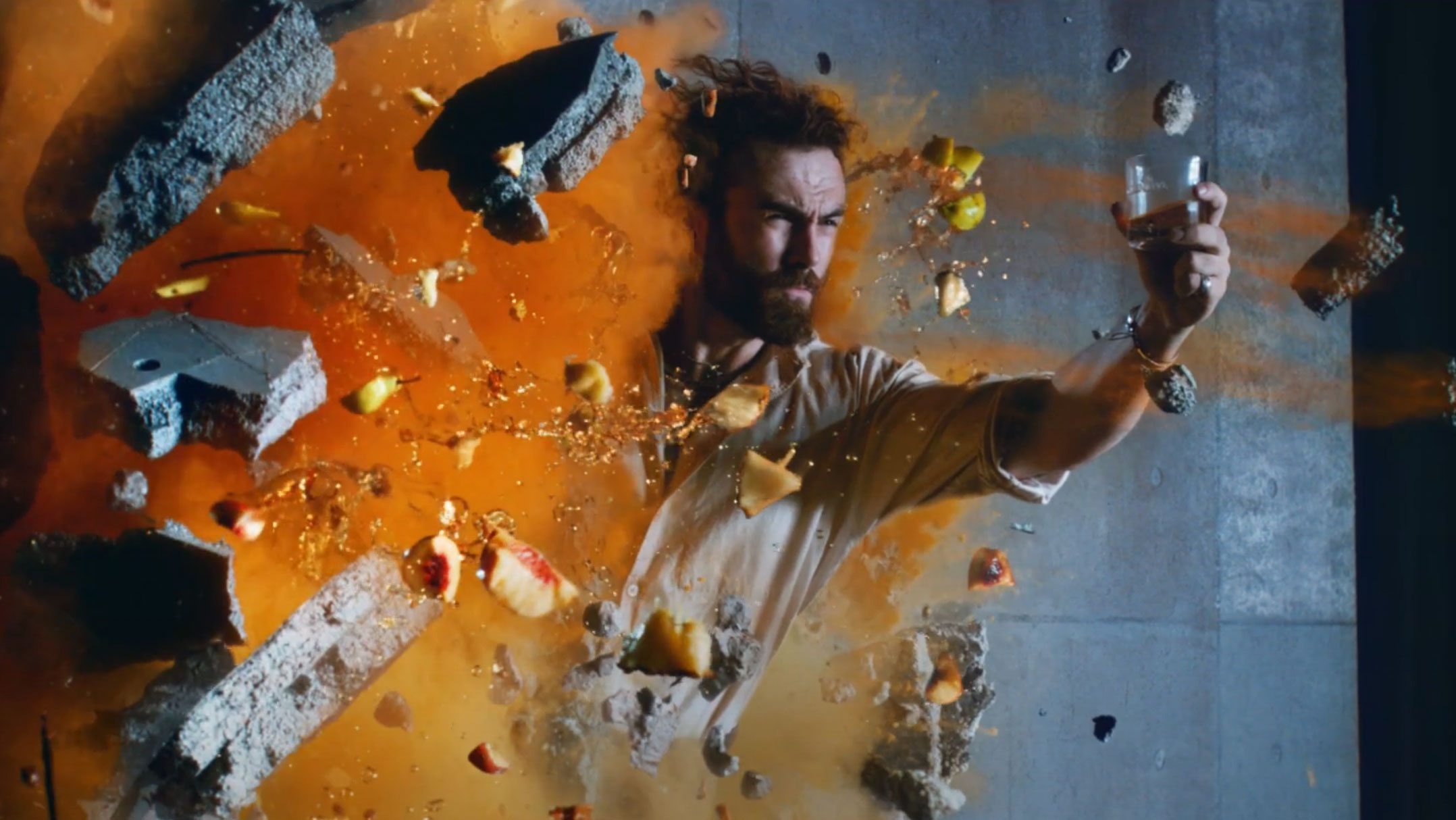 The Glenlivet Treads Heavily in “Original By Tradition”

The story of Glenlivet founder George Smith takes on new dimensions of time and space in this action/comedy from Prettybird director Tom Noakes with VFX and post support by London studio Black Kite thru Crispin Porter Bogusky. [Read more] 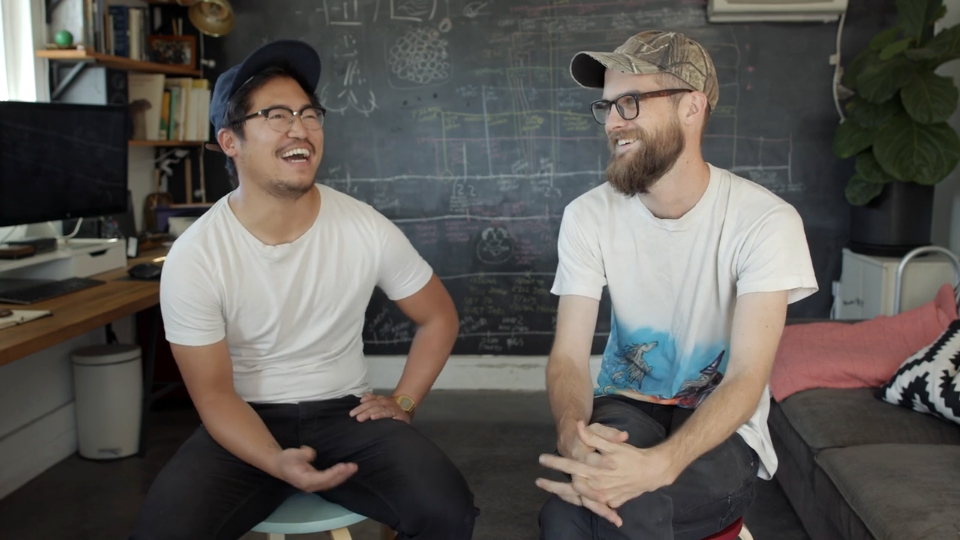 Daniels Talk “Turn Down for What”

Exactly four years ago Stash published “Turn Down For What,” the music video for DJ Snake & Lil Jon by Prettybird directors Daniel Kwan and Daniel Scheinert. In that post I was not shy in my praise for the work, calling it a “surgically choreographed jaw-dropper of frenzied testosterone… 3.5 minutes-o-genius.” [Read more] 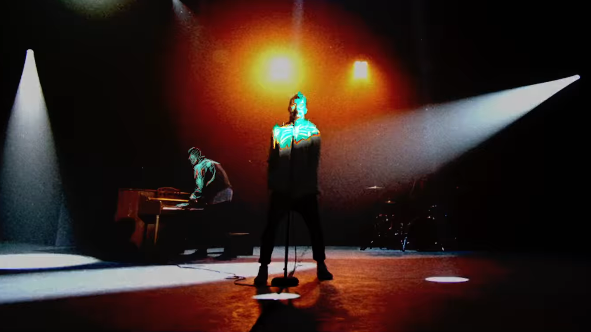 Prettybird directing duo Brewer (aka brothers Ben and Alex) also handle the edit and VFX duties on this electric and eclectic fusion of live projection, ghostly 3D and fleeting snatches of 2D roto for “Sick Boy” by the Chainsmokers. [Read more] 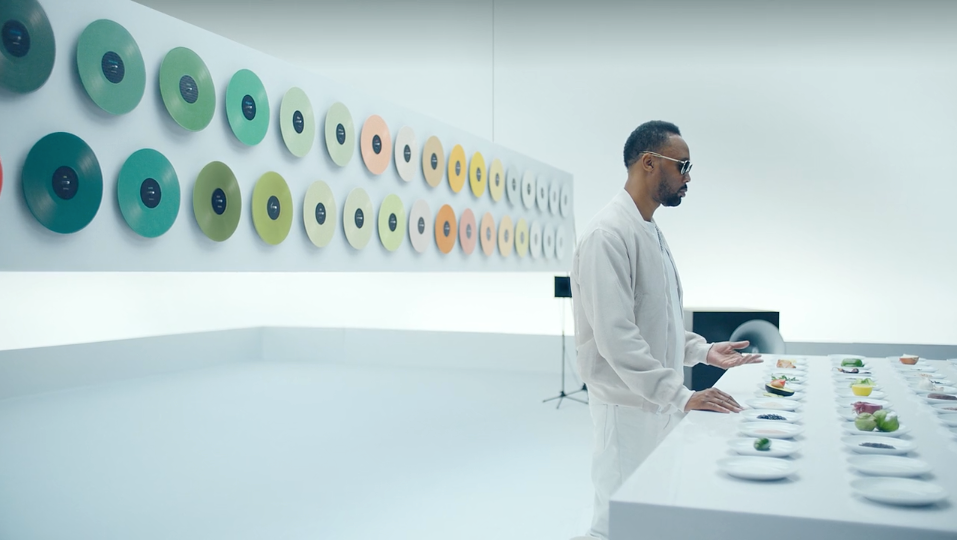