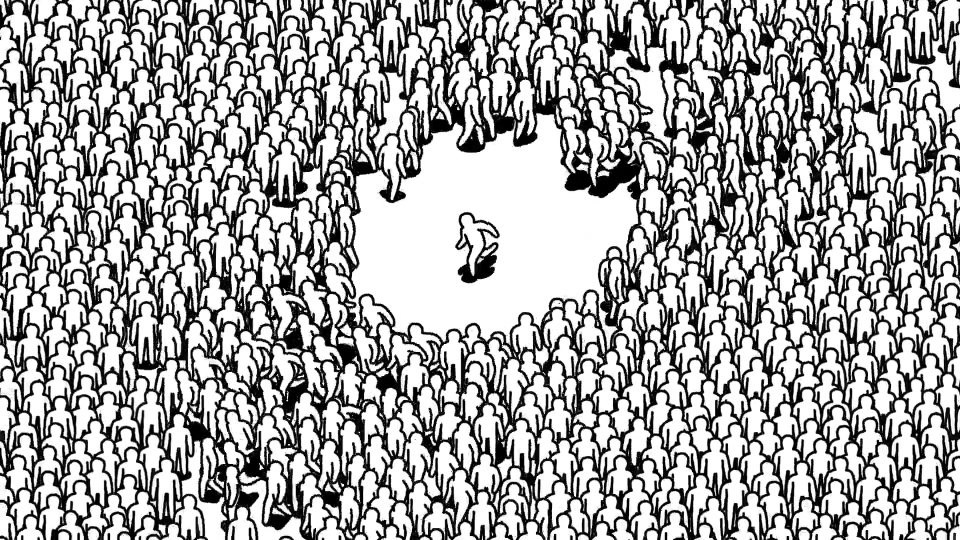 The all-Swiss duo of animator Michael Frei and game developer Mario von Rickenbach, who released the fabulous and award-winning Plug & Play in 2015, are back with a teaser for more interactive fun called KIDS. [Read more]

On Feb 2nd Swiss animator Michael Frei released the Plug & Play game for iPad and iPhone based on his multi-award winning animated short of the same name. Stash catches up with Michael, to find out more about the charming, quirky, minimalist six-minute film and how it came to be: [Read more]