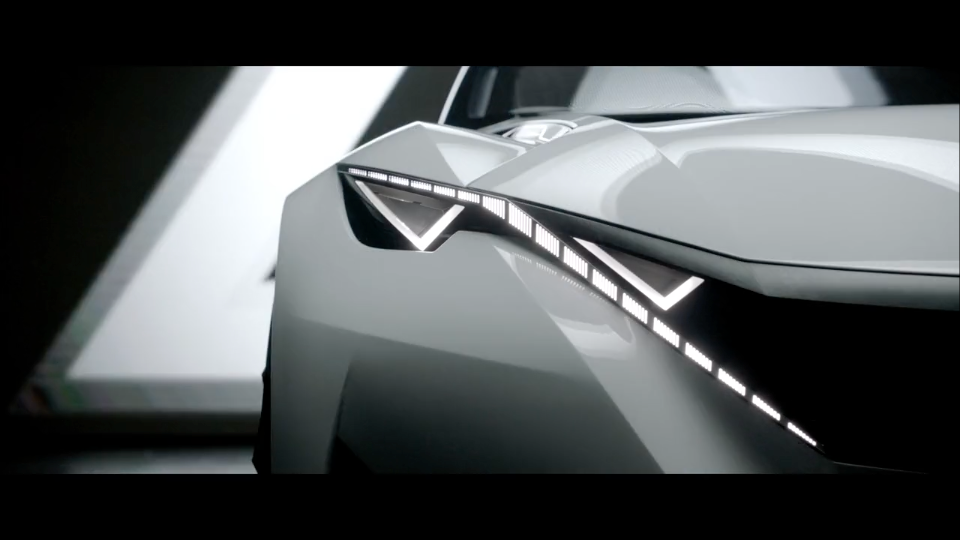 Electo-diety Amon Tobin joins forces with the all-Paris team of creative agency Cream, directing collective Deluxe, and CG-masters Mathematic for this riveting and impossibly sleek reveal of the Peugeot Fractal concept vehicle which premiered at the 2015 Frankfurt Motorshow.
[Read more] 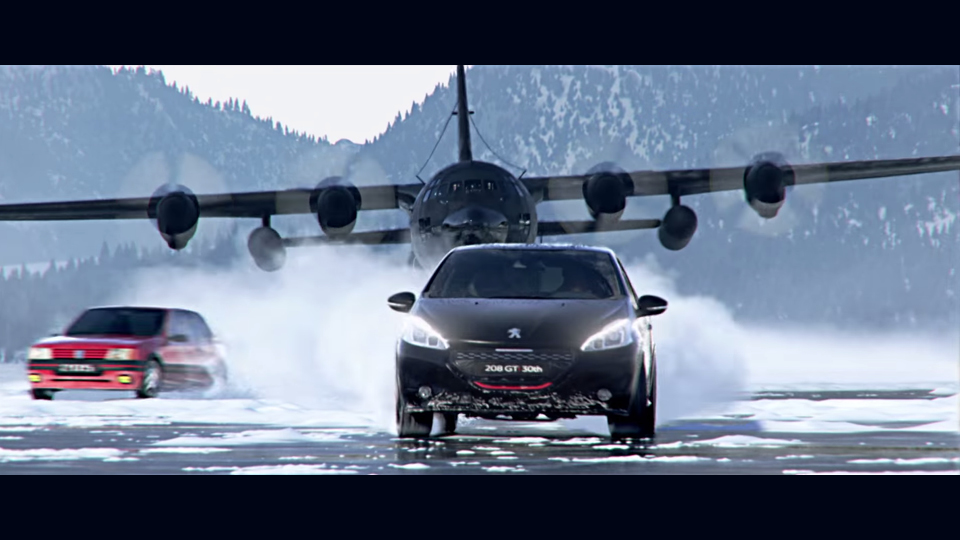