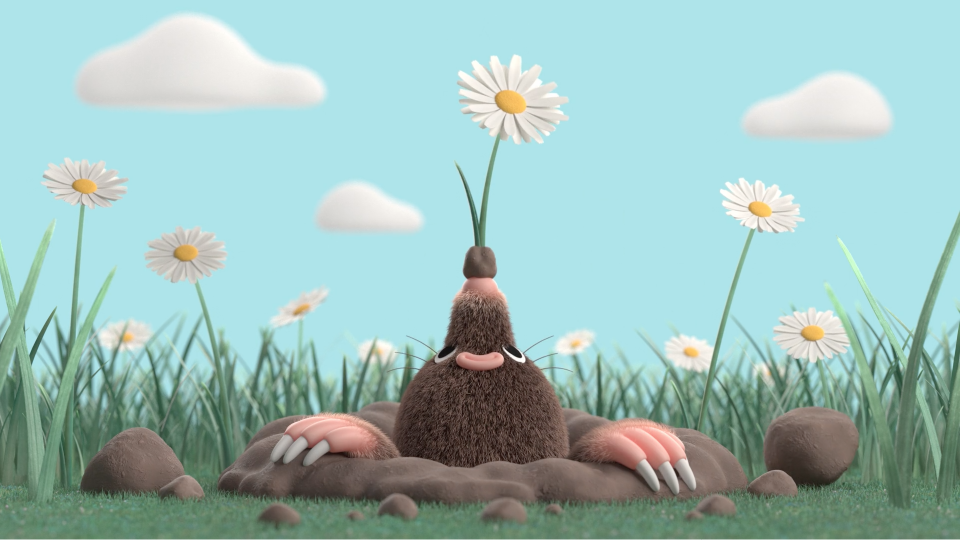 With the help of London’s Moth Studio and Saatchi & Saatchi, UK charity Marie Curie (who specialize in caring for people with a terminal illness) are on a mission to raise our comfort level with conversations about death. [Read more] 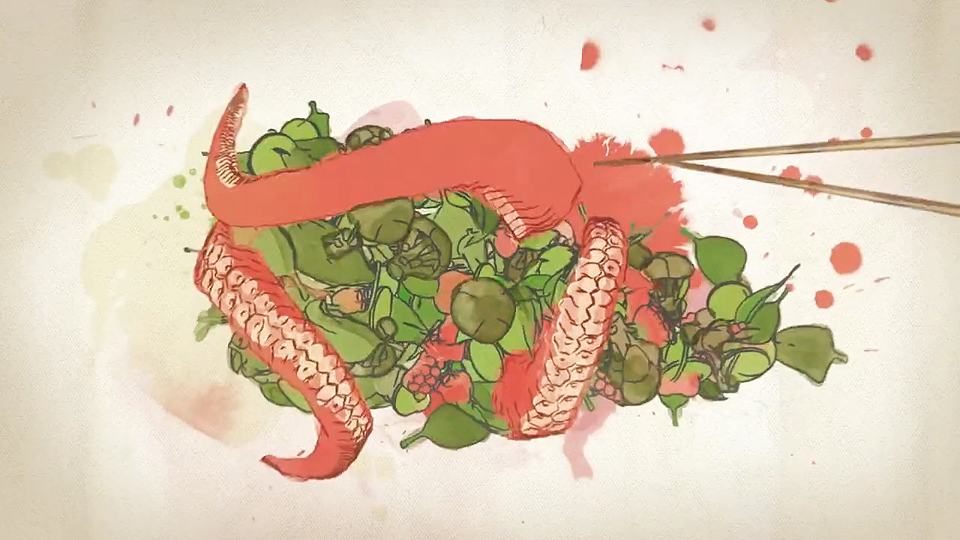 Inspired by traditional Japanese watercolor techniques, Not to Scale directors Hello Savants craft a fluid tribute to the ingenuity and philosophies of ASICS founder Kihachiro Onitsuka on the company’s 100th anniversary. [Read more] 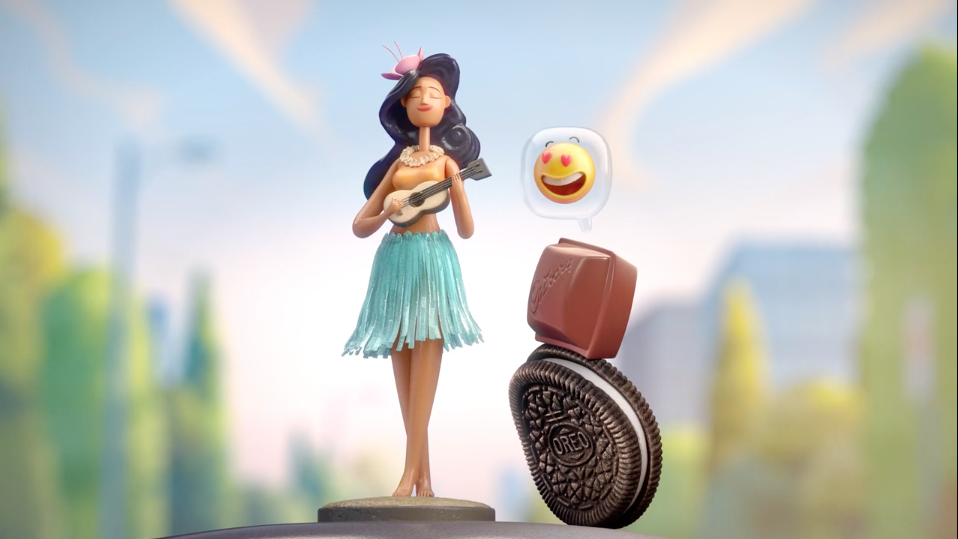 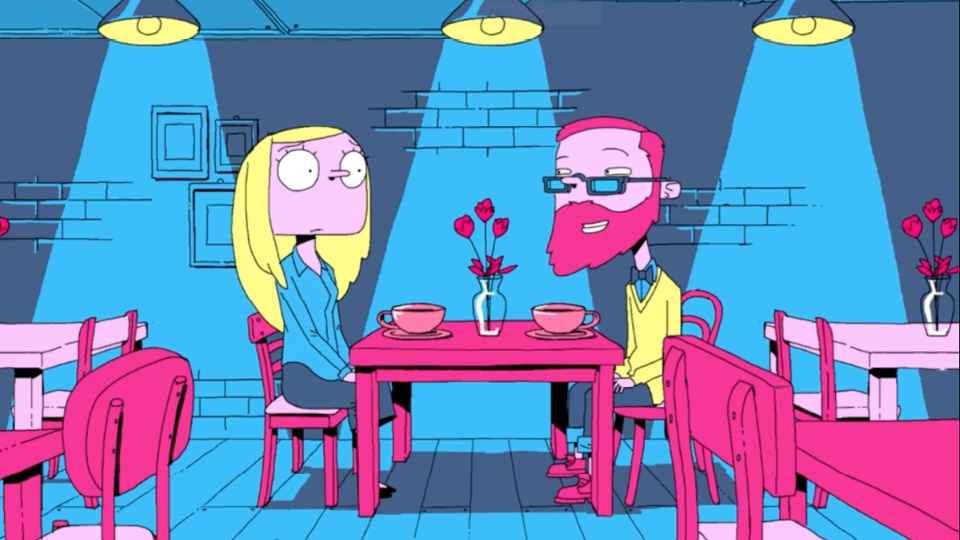 In an attempt to show how misunderstood ad folks are in the real world, Saatchi and Saatchi and Campaign Magazine commissioned London directing collective The Line to create these ads to run on billboards around Cannes during the 2015 Lions Festival. They were banned on day one. [Read more]