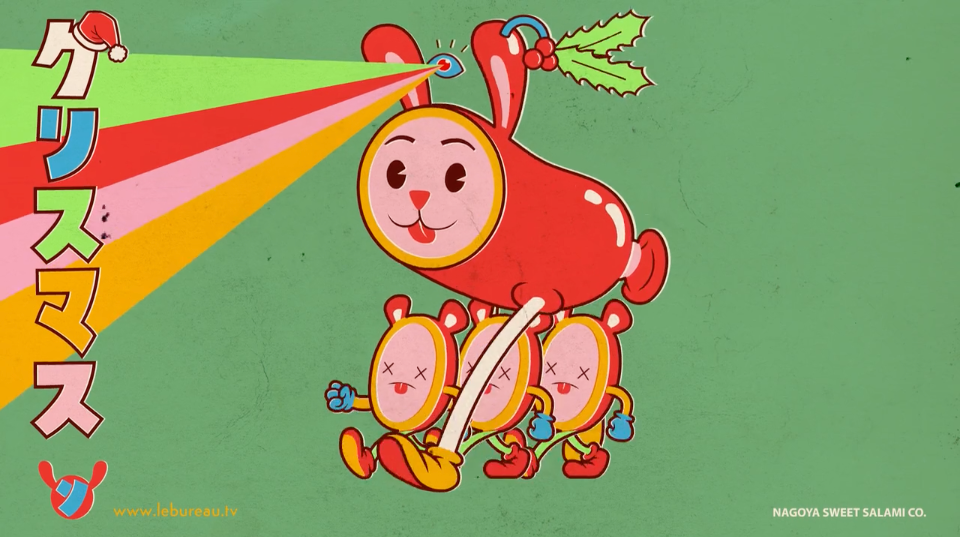 With Xmas only 12 days away it’s high time we rounded up some offbeat animated holiday videos including Maki Yoshikura’s surreal looping magic in “Christmas Sausage,” Superfiction’s stylized quest for missing reindeer in “Merry Christmas,” and Mill+’s understated look at over-indulgence in “The Dinner.” [Read more] 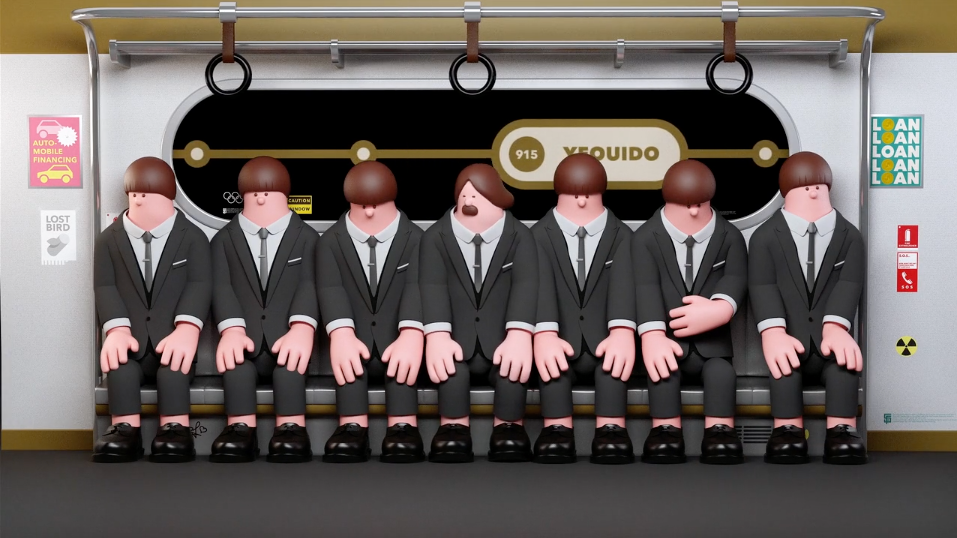 Depending on how you you feel about Monday mornings (and your work life in general), this animated treat called “Repeat” from character masters Superfiction in Seoul, South Korea maybe just the thing. Part of a continuing in-house series of understated and enigmatic character animation experiments. [Read more] 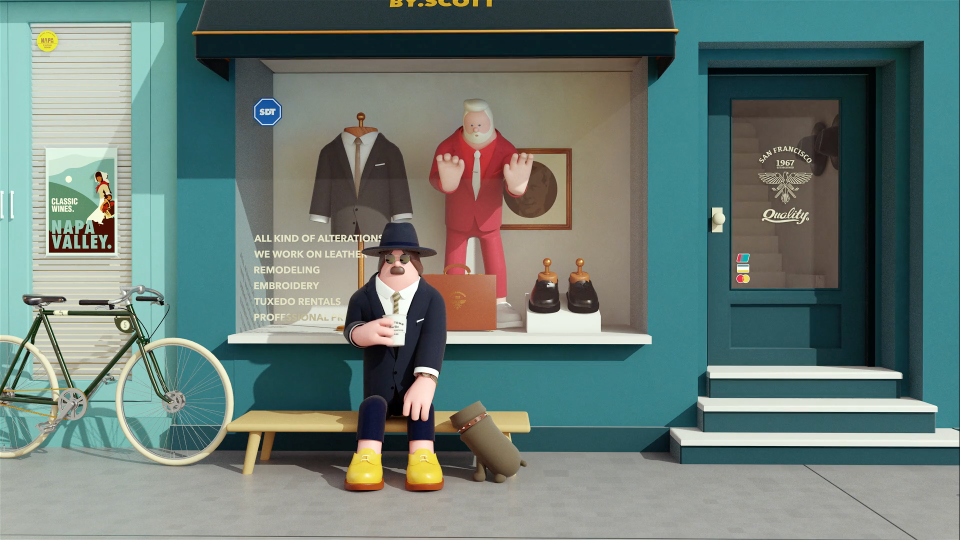 For a curator, few things compare to the jolt of excitement when you stumble upon promising talent, especially if their work is still very personal and not yet burdened with the harsh realities of the design business [Read more]