In 2020, premiere conferences and events are no longer working to elevate their experience from the year before, but are instead challenged with a drastic pivot to an entirely virtual experience. For The Atlantic Festival, their 2020 virtual event in September continued to bring on revered speakers including Hillary Rodham Clinton, Dr. Anthony Fauci, Samantha Bee, and Billy Porter. [Read more] 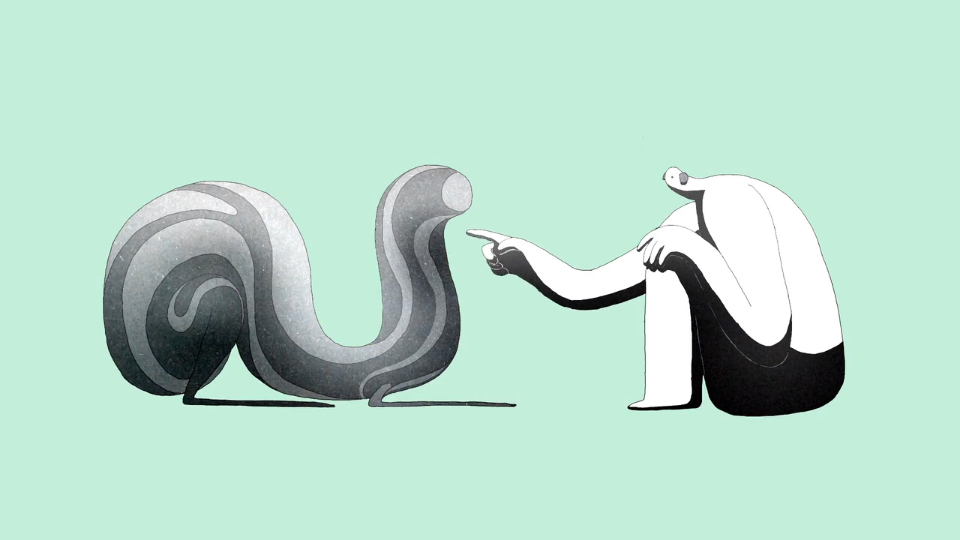 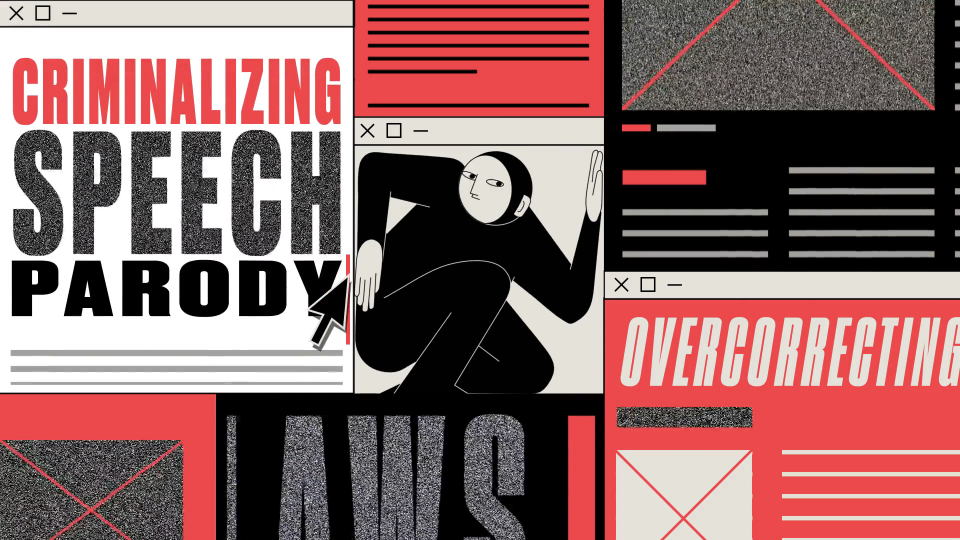 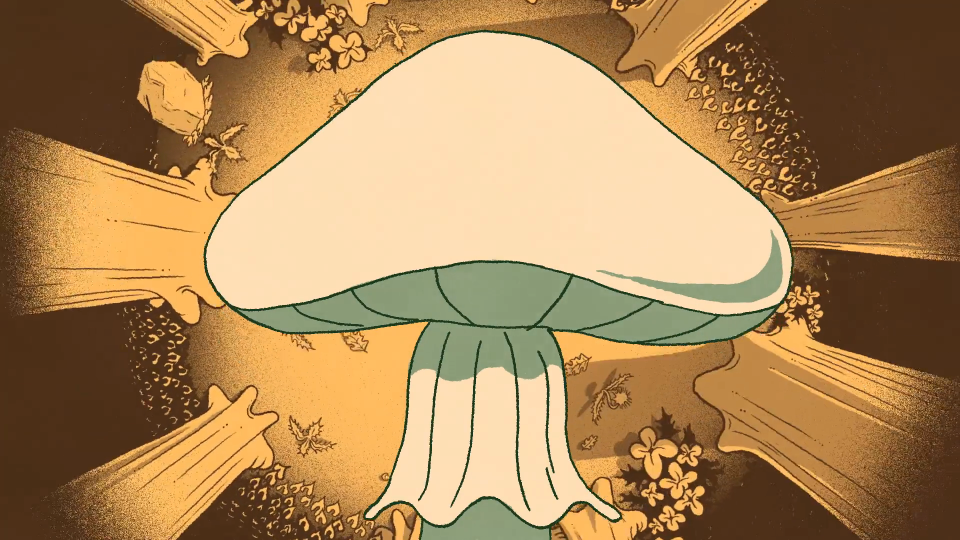 Yes, the title sounds like clickbait but this explainer (the first in The Atlantic’s new four-part series called “Life Up Close”) directed by Washington DC’s Elyse Kelly backs up the hype with science and intricate graphics. [Read more] 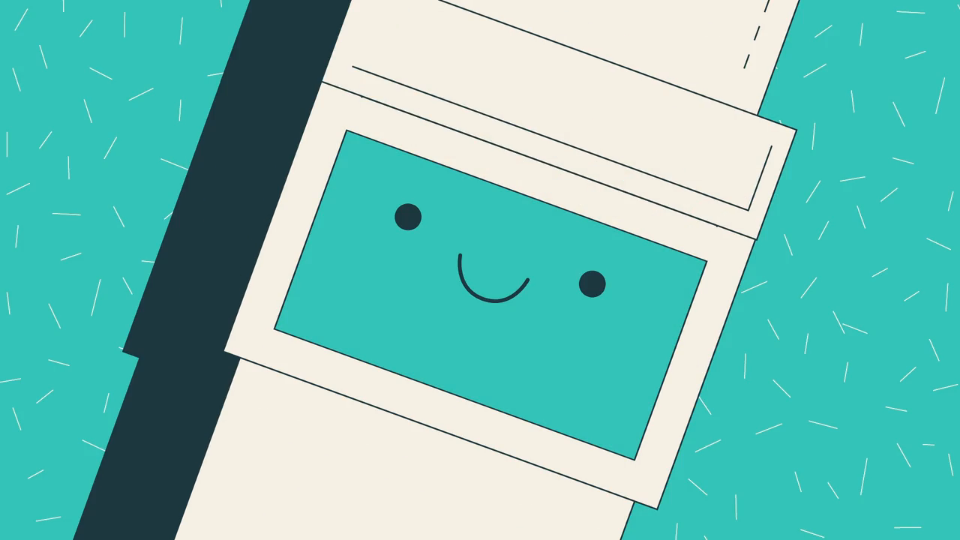 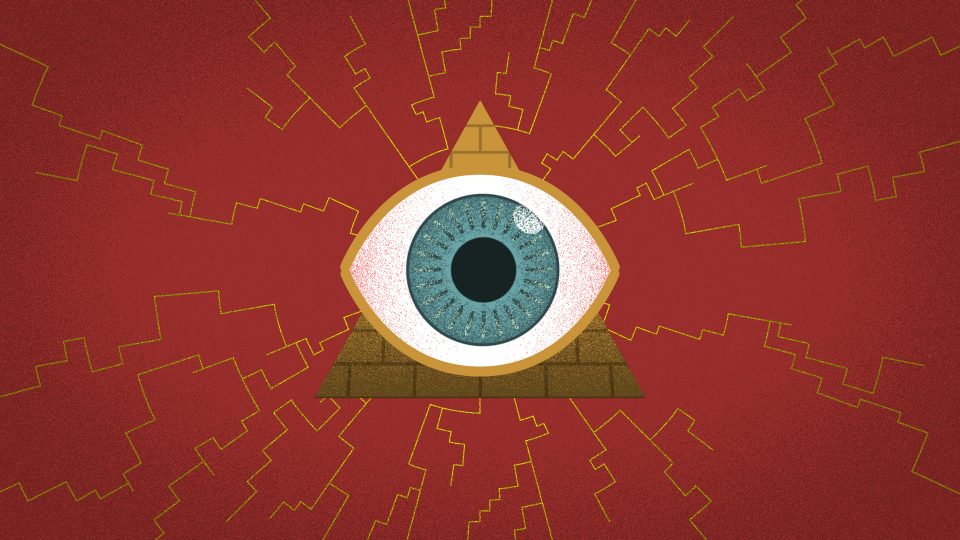 The Atlantic Asks “Is Trump Ready for a Global Outbreak?”