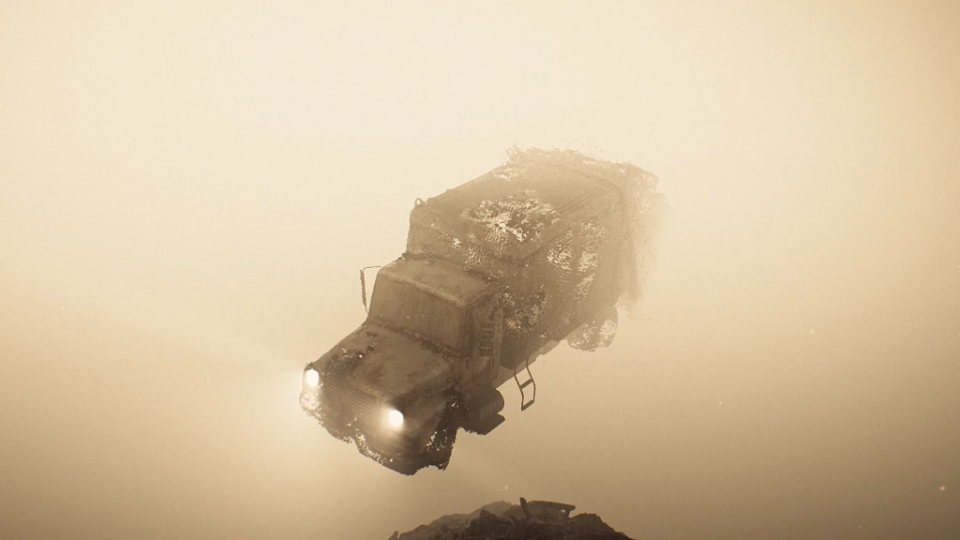 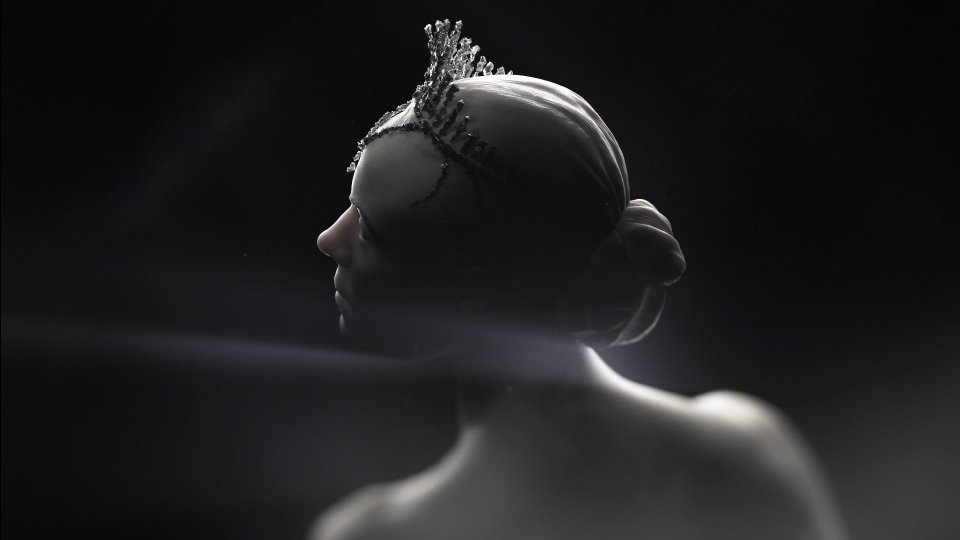 Posted by Stephen Price on September 7, 2017 · Leave a Comment

Creative producer Rebecca Rice at Mathematic in Paris: “NYCB contacted us to create a unique promo for their production of Swan Lake. The film shows the transformation of the white swan to black through light and the two crowns. [Read more] 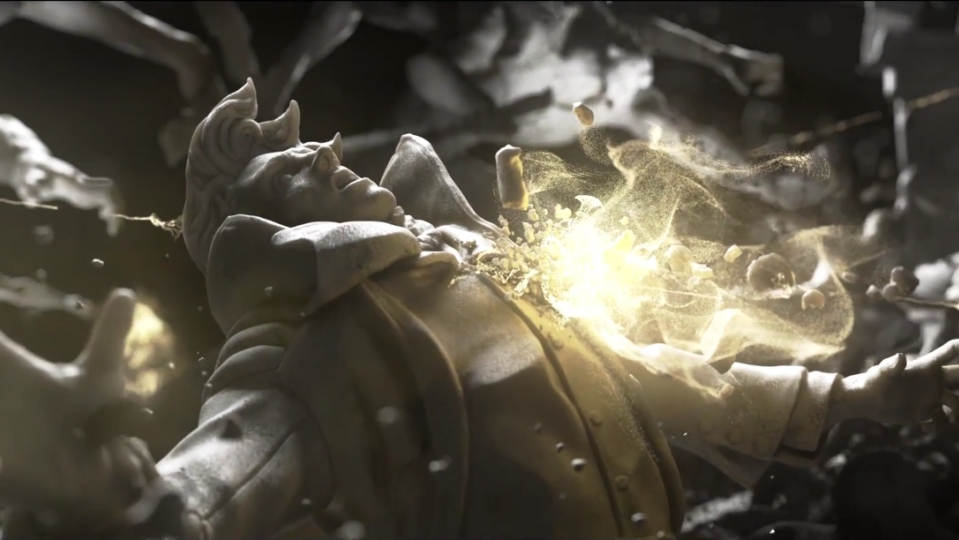 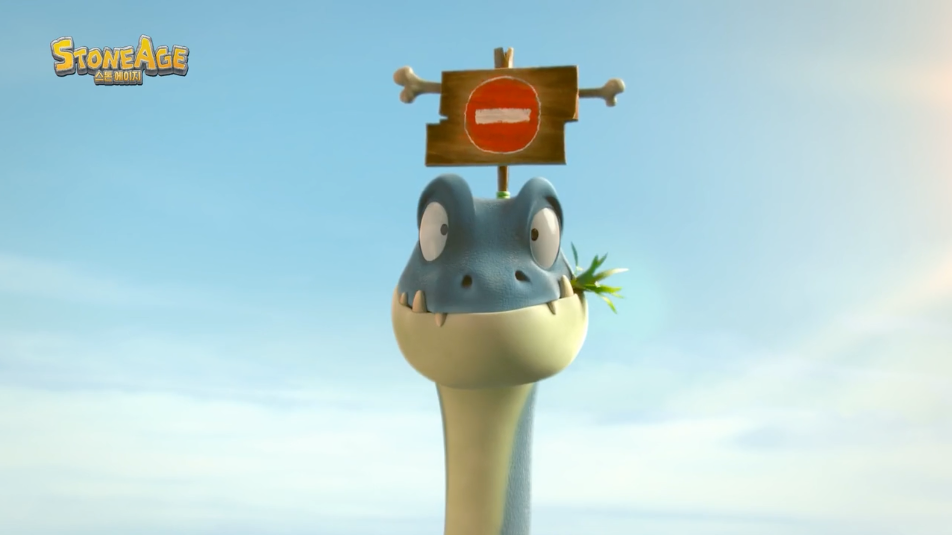 Supamonks, the French animation crew responsible for 2014’s infamous Holypop film, are back with another off-the-rails 3D rampage.
[Read more] 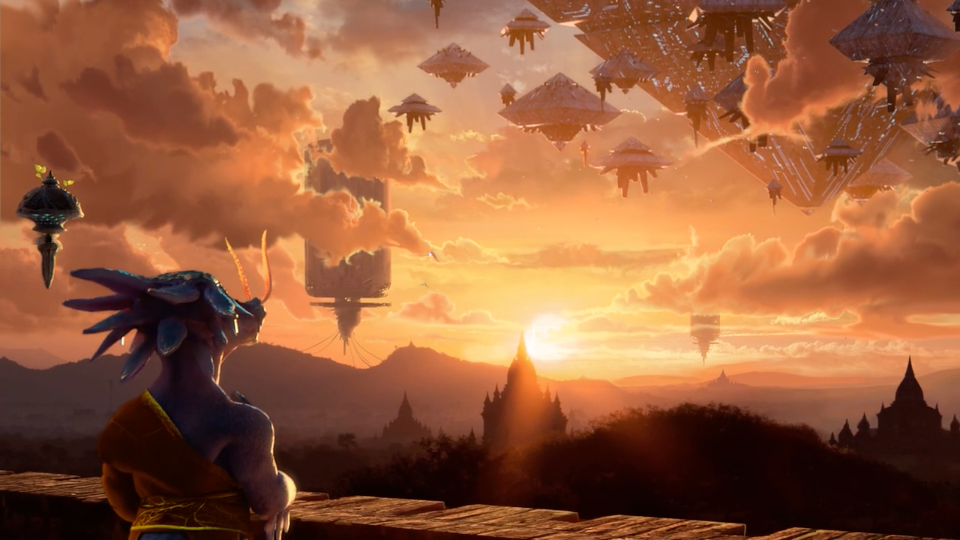 Posted by Stephen Price on October 2, 2015 · Leave a Comment

In December 2014, French director Loïc Bramoullé trekked solo to Myanmar to shoot reference and background plates for a short film he describes as a mix of District 9 and Ron Fricke’s 2001 Buddhist-themed documentary Samsara. [Read more] 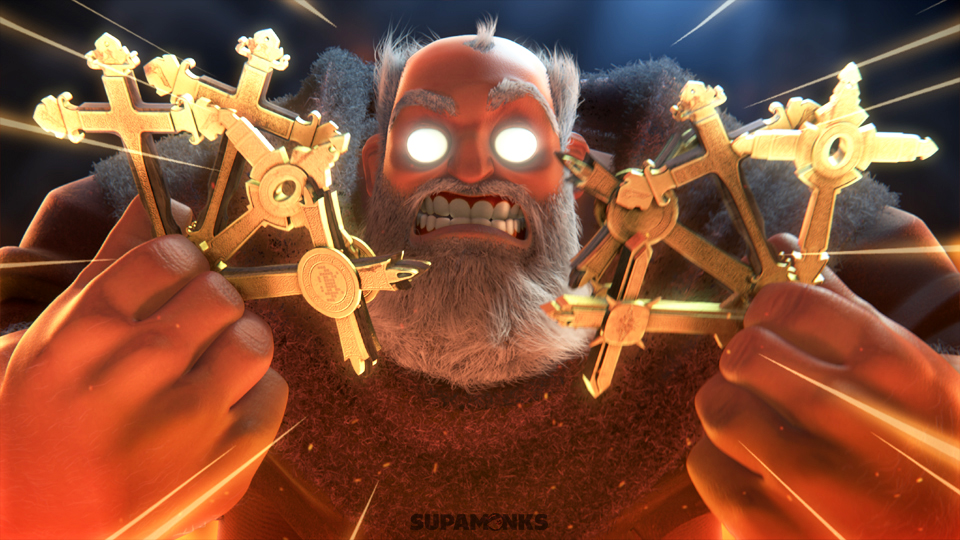