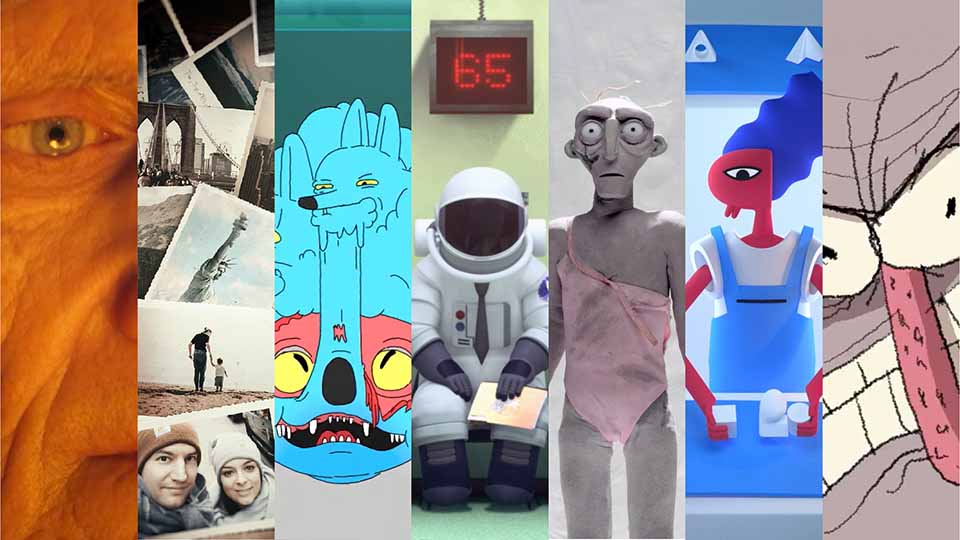 Whether you crave a break from client work or you’re about to graduate, short films offer a powerful vehicle to expand your visual, narrative, and production talents while asserting your commitment to the art and craft of motion. [Read more] 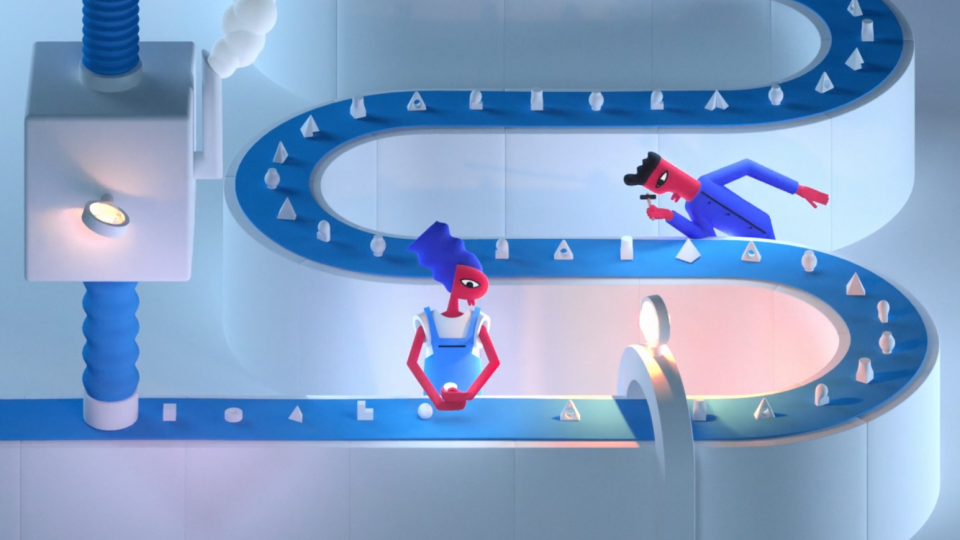 Former Animade director/designer Russ Etheridge teams with writer/producer (and wife) Ayndrilla Singharay for a whimsical look at obsessive love, facing your fears, and how unlikely relationships can save us in times of disaster. [Read more] 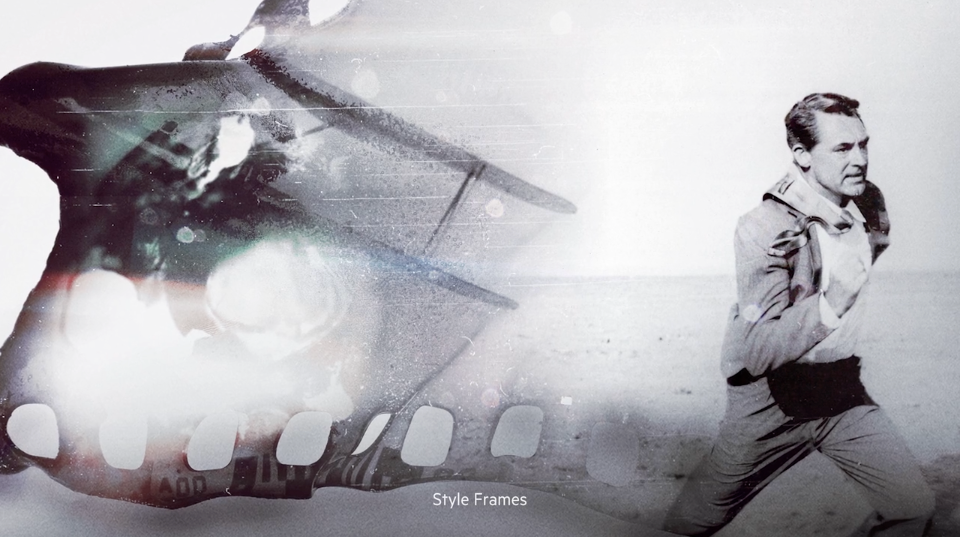 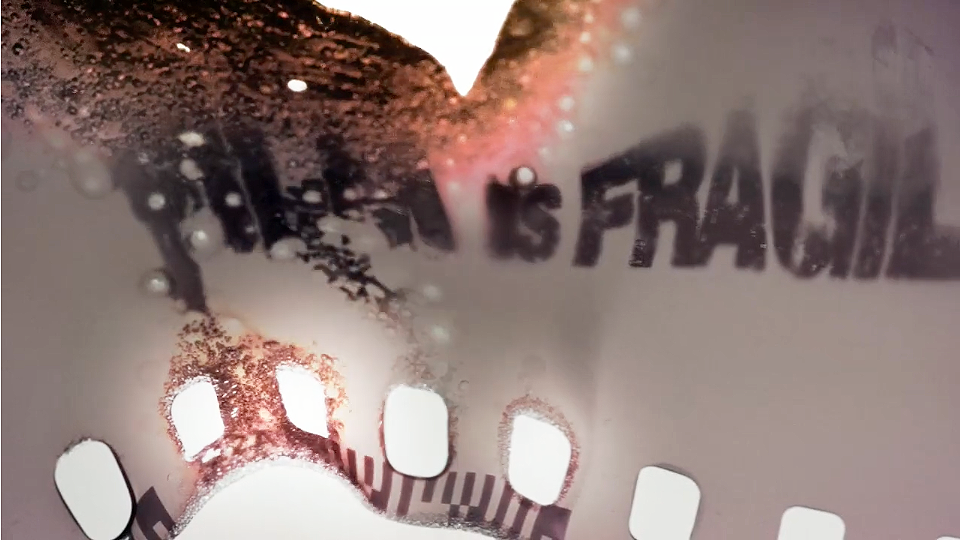 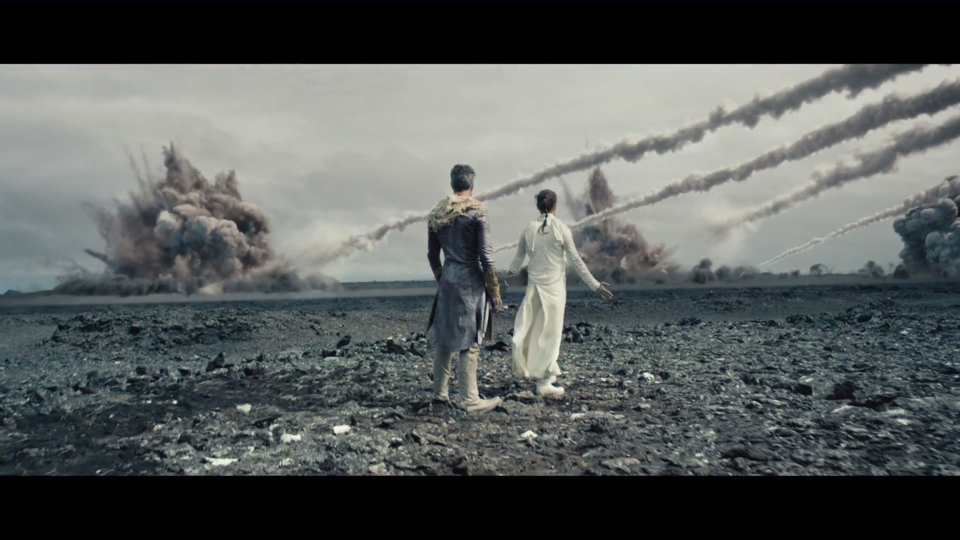