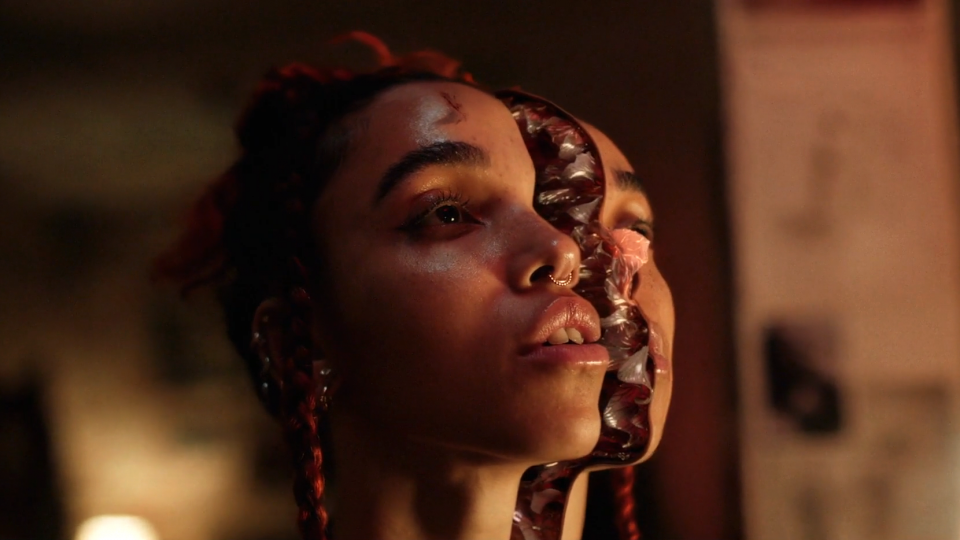 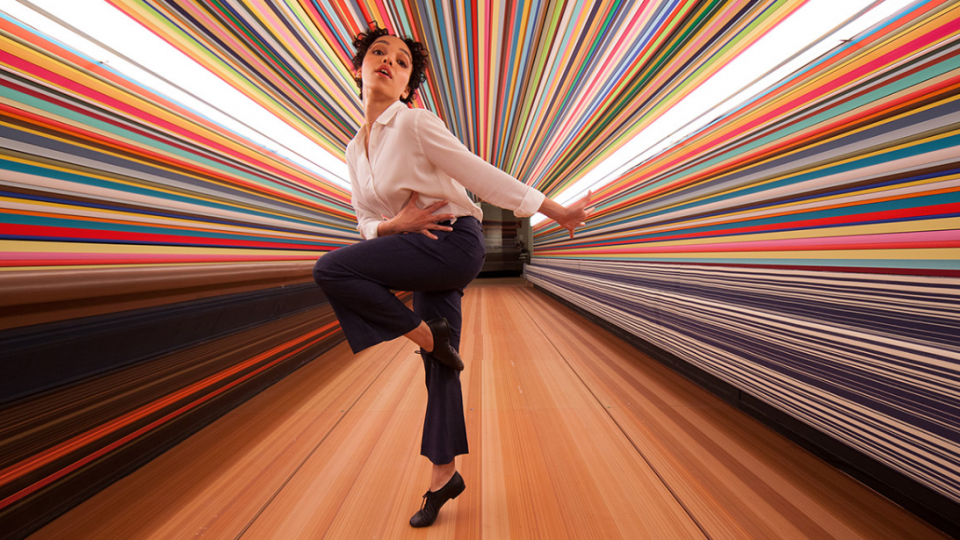 Director Spike Jonze, who won the Best Original Screenplay Oscar for “Her” in 2014, seems the obvious choice for this four-minute dazzler featuring another female-voiced AI who helps cheer up FKA Twigs. [Read more]