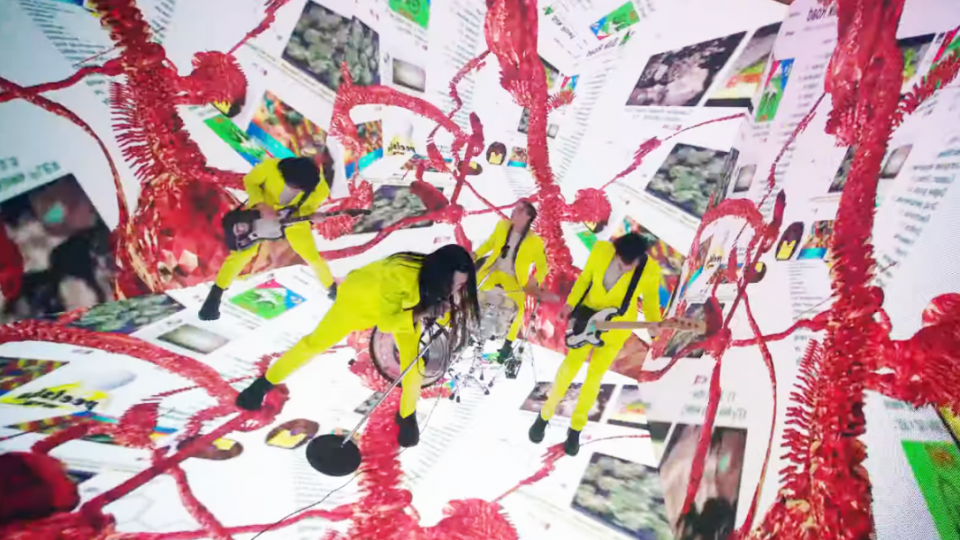 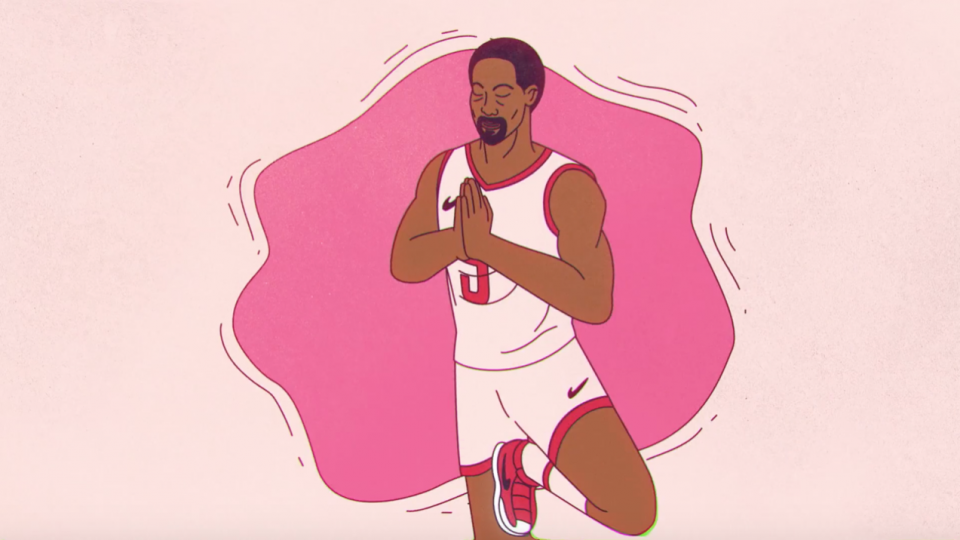 From the release: We are excited to announce Nerdo have chosen Partizan Studio as their new creative home. Nerdo is a creative studio specializing in original content and advertising through different media. [Read more] 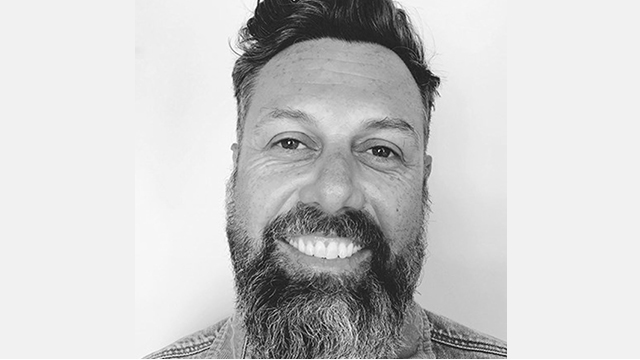 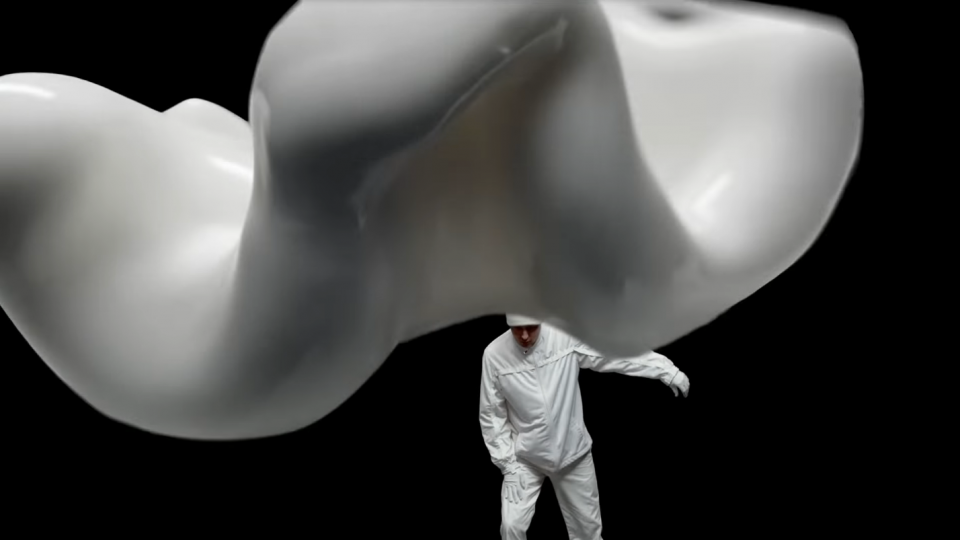 The Chemical Brothers “Got To Keep On” Music Video

Siblings Michel and Olivier Gondry co-direct an exuberant dance video for The Chemical Brothers’ “Got To Keep On,” with Olivier’s VFX work growing from peripheral glimpses into the main attraction. [Read more]